The United States is dying from technology, can it be saved?
Andy Mok 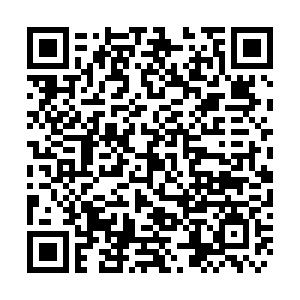 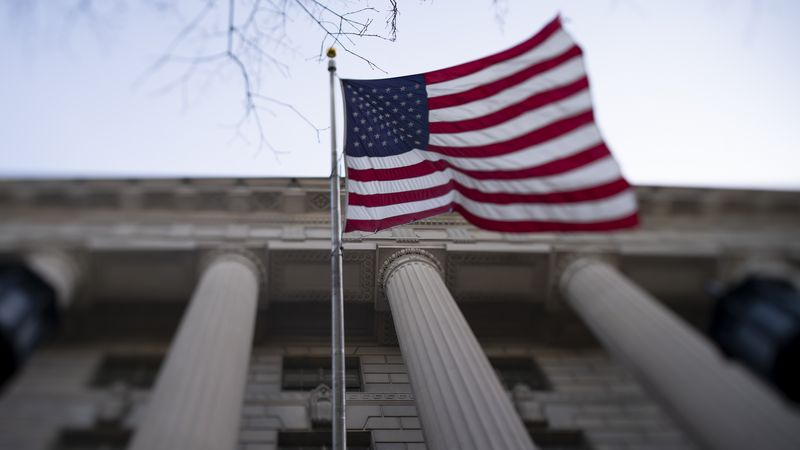 The nations of the world exist in a metaphorical estuary where the river and sea meet and combine to form a uniquely productive habitat. However, while estuaries are enormously fecund ecosystems, they are also incredibly challenging environments because of their dynamism. Frequent changes in temperature, salinity, sediment and other factors must be addressed in order for the estuary's denizens to thrive or even survive. Moreover, long-term changes can upend the established order of the ecosystem and even eliminate previously dominant species.

Like a permanent increase in salinity, the level of technology in the global estuary has risen and continues to rise invisibly but also profoundly and implacably. Increasing levels of technology are affecting every corner of the worldwide ecosystem and creating systemic opportunities and challenges expressed in electronic bits, atoms and biological cells – all of the raw materials of the global estuary.

The pervasiveness of these changes poses an existential threat to the United States, which still sits atop the estuary's food chain but is showing growing and increasingly visible signs of distress.

The recent release of "The New Big Brother – China and Digital Authoritarianism," a report prepared by the Democratic staff for the U.S. Senate Committee on Foreign Relations, is an example of this. As a cri de coeur, the report accurately identifies the challenges the United States faces. But it also clearly illustrates why it may not be able to adapt to the newly emerging realities brought on by rising levels of technology.

Like Neanderthals stunned and alarmed as the world transformed before their eyes but still worshiping at the feet of primitive and false idols that demand self-destructive rites, the United States accurately perceives the changing environment it faces. But it is also prevented by its ersatz and intolerant dogma from correctly understanding the true causes of these changes. As a result, it is unable to formulate an effective response.

For example, the report states, "The United States has been and remains the premier digital innovator on the globe, and as such the primary entity capable of shaping the future of the digital environment." 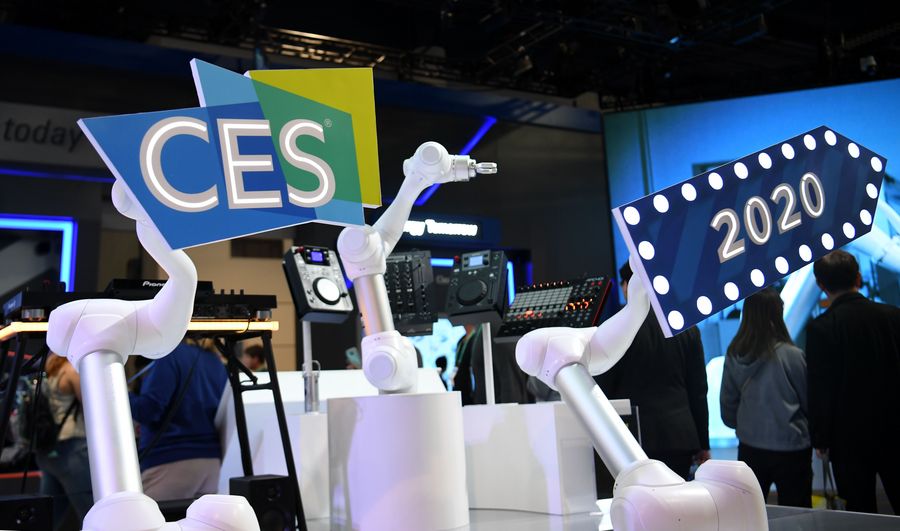 Mechanical arms move along with music during the 2020 Consumer Electronics Show (CES) in Las Vegas, the United States, January 9, 2020. /Xinhua

Mechanical arms move along with music during the 2020 Consumer Electronics Show (CES) in Las Vegas, the United States, January 9, 2020. /Xinhua

The first part of this statement is true. The United States indeed remains a leader in the creation of new digital products and services. However, this does not mean that it is capable of "shaping the future of the digital environment" as the report so unequivocally but erroneously believes.

In fact, the creation of products and the ability to effectively manage the environment a new technology creates are two quite separate endeavors that require different sets of institutions, practices, skills sets, incentives and other bureaucratic features.

To use a commercial comparison, the ability to develop a new product, however superior, in no way guarantees the widespread adoption of that product. The former would fall in the domain of R&D and engineering while the latter would reside in the realm of marketing and sales. To confuse these capabilities and consider them fungible would be to invite failure and even disaster.

And so, this statement's mistaken equivalence between innovation and control over the environment that a new technology creates illustrates the cognitive limitations that lie at the heart of American policymaking.

By my reckoning, this is caused by subservience to a flawed and blinding fabric of ideas, such as the supremacy of democracy, human rights, free markets and the belief in American exceptionalism. Just as dogmatic indoctrination by certain extremist religious sects precludes a proper understanding and application of scientific principles grounded in reality, these beliefs preclude an understanding based on clear-eyed observations and sound inferences and conclusions.

The reality is that technology levels are changing the world in profound ways. Like Homo sapiens, China's government has demonstrated the adaptability and higher-order social and cognitive abilities needed to thrive in this new environment.

The global financial crisis, COVID-19 and humane de-radicalization of Uygur extremists are only three of the most well-known examples of this. There are many more and this is why the Communist Party of China and the government enjoy such widespread support by the people of China.

However, like the Neanderthals who saw others flourish while they struggled, the United States faces a Darwinian challenge wrought by the implacable and merciless forces of nature. Will it avoid the fate of the Neanderthals? Seeking self-destructive confrontation with those whose only crime is better adaptation skills surely will not help.