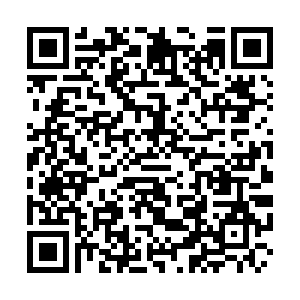 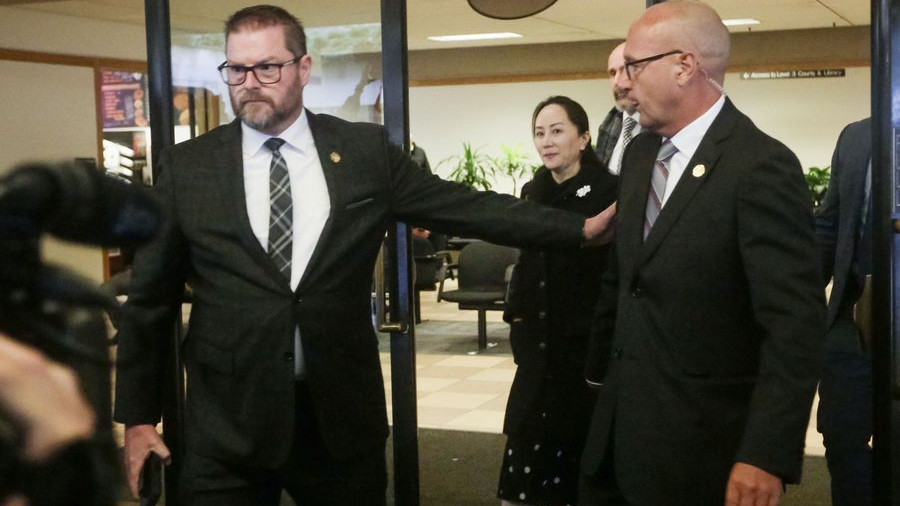 Hybrid warfare has been a buzzword since the 2014 Ukraine Crisis, and it's generally understood as referring to non-military actions that states employ to gain an advantage over their rivals. The U.S.-Canada-HSBC collusion against Huawei and its Chief Financial Officer Meng Wanzhou presents a perfect case study of this phenomenon.

The issue is back in the news once more after her lawyers asked a Canadian court to stay her extradition to the U.S. that's tentatively scheduled for April 2021.

Meng was arrested by Canadian authorities while in transit at the Vancouver airport in December 2018. She's accused of bank fraud by the U.S. government for supposedly misleading HSBC about Huawei's relationship with Skycom, a company that operates in Iran, which is under unilateral U.S. sanctions. Meng is a Canadian resident and that's why she was arrested while transiting through its territory. She's currently under house arrest at her home in Vancouver.

According to Meng's lawyers, however, the U.S. government misled the Canadian authorities into arresting her by selectively quoting information from a PowerPoint presentation that she gave to HSBC officials, which is the primary piece of evidence.

They also claim that she's the victim of a geopolitical battle. As evidence of this, they point to Trump's statement that he'd intervene in securing her release if a good trade deal was reached with China, while Trudeau asked him to wait until two Canadians charged with spying are released by China first.

There's more to her legal team's argument than just those smoking guns, even though they're more than enough to convincingly make her case.

HSBC isn't a victim like Meng is, but a willing conspirator in this crime against her. It claimed not to have knowledge of Huawei's relationship with Skycom even though Meng herself personally disclosed everything in her PowerPoint that the U.S. selectively quoted. Furthermore, HSBC previously faced criminal charges from the U.S., and had an interest in cooperating with it against her to receive leniency. 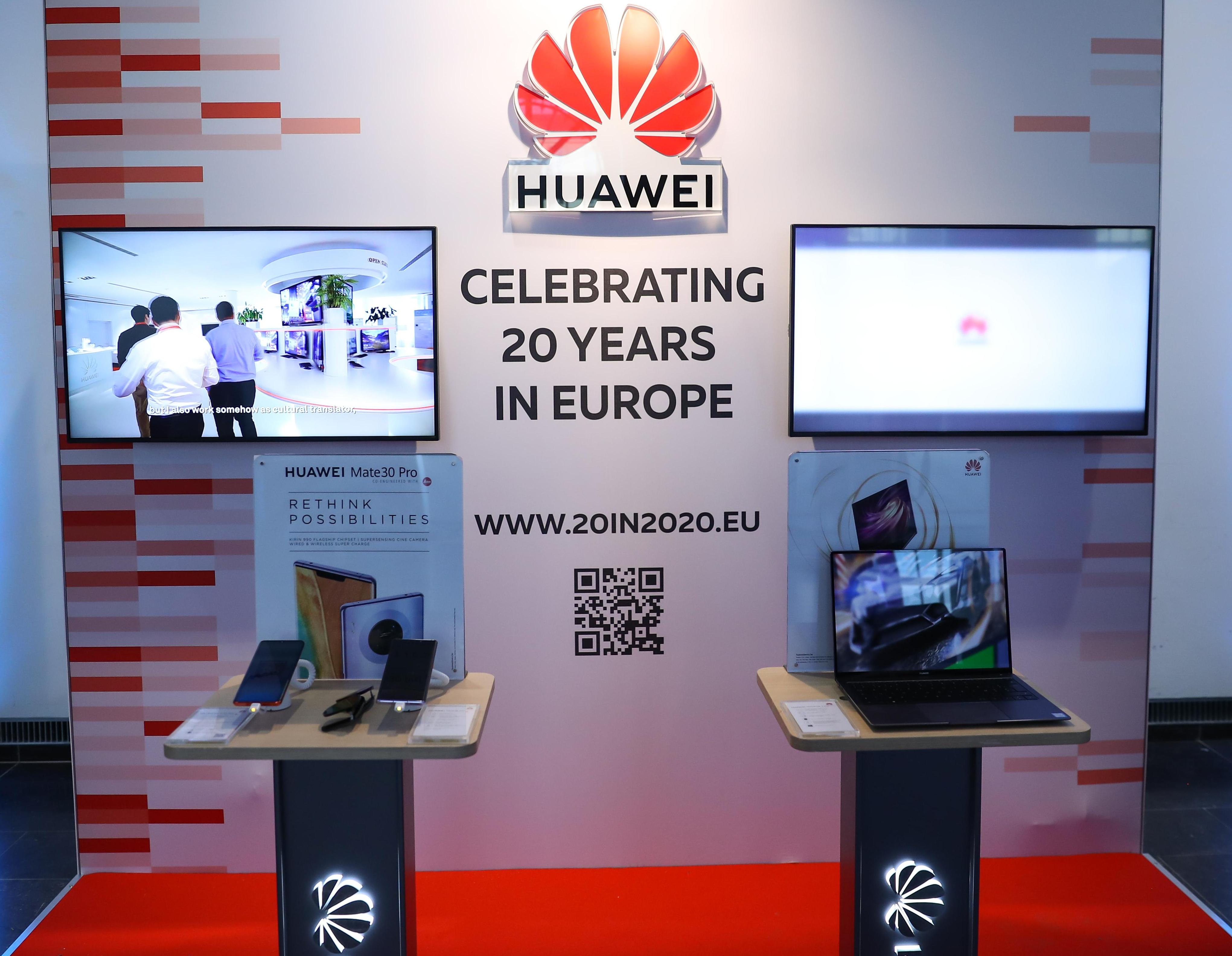 Huawei products are exhibited at "Masters of Digital," an annual event for experts to discuss the future of a stronger digital Europe, in Brussels, Belgium, February 6, 2020. /Xinhua

Huawei products are exhibited at "Masters of Digital," an annual event for experts to discuss the future of a stronger digital Europe, in Brussels, Belgium, February 6, 2020. /Xinhua

There's no doubt that Meng was set up so that the highly publicized false charges against her could serve as the pretext for the U.S. and its allies to crack down more harshly on Huawei.

This raises the question of why such an elaborate and years-long scheme was undertaken against the company. The answer is that Huawei is the world's unrivaled leader in 5G technology, which is expected to become the catalyst of 21st-century innovation through the role that it's poised to play in the Fourth Industrial Revolution and related Internet of Things.

The U.S. had hitherto played a leading role in setting the standards for new technologies such as the internet, but it risks losing its previous monopoly in this respect as a result of its lack of competitiveness when compared to China.

Despite preaching a so-called rules-based international economic order, the U.S. government felt compelled to directly intervene in pressuring its partners to suspend their cooperation with Huawei and work with American companies instead.

The scheme to arrest Meng on false charges was just the first step in this larger hybrid war campaign against Huawei, which also has geopolitical dimensions.

U.S. Secretary of State Mike Pompeo just said in his speech from July 23 that "the division (in the world)...is between freedom and tyranny. I think that's the decision that we're asking each of these nations to make." He also called for a "new alliance of democracies." Considering Canada's collusion with the U.S., they're already playing an important role in this larger geopolitical game against China.

HSBC's involvement as the leading non-state actor in this scandal shows just how far the U.S.' tentacles reach since the U.S. government de-facto controls that British bank via blackmail related to various criminal charges, both previous and potentially future ones.

It's hoped that Meng's lawyers' latest move to stay her possible extradition to the U.S. next year receives as much media attention as possible. The world deserves to learn about the U.S.' hybrid war strategy since China and Huawei are today's victims, but tomorrow's could be anyone else.