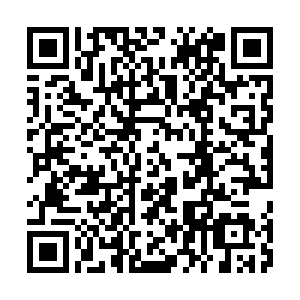 The headliner of UFC Fight Night 174 is the only one of the main bouts where the actual in-Octagon fight is more important than the story surrounding it. #1 ranked middleweight Robert "Bobby Knuckles" Whittaker takes on #5 Darren "The Gorilla" Till with the winner likely next in line for the winner of the championship fight between champion Israel Adesanya and challenger Paulo Costa.

Ignoring some strange social media content from Till, neither man has any particular issue with the other; what they do have are issues with themselves.

Top challenger Bobby Knuckles started his career in his native Australia as a welterweight but didn't see much success in the UFC until he made the move up to middleweight at UFC Fight Night: Rockhold vs. Bisping in Auckland, New Zealand on November 8, 2014. He tore through Clint Smith and continued to tear through the division, stringing six dominant wins together, before finally getting an interim title fight against Yoel Romero at UFC 213 on July 8, 2017.

After years of one-sided performances, this fight was a grind. Whittaker's key strength is his wrestling. It's so good that he was on the verge of competing for Australia at the Olympics, and this was the first time he ever faced someone on that level – Romero competed for Cuba at the Sydney 2000 Olympics. The two men's grappling cancelled each other out, forcing the fight to be primarily a striking affair, with Knuckles using his hapkido and karate to full effect.

Romero is known for his heavy hands and explosive techniques – just see the demolition jobs of Luke Rockhold and Chris Weidman for proof – and, while Whittaker won, he did so by scraping through 25 minutes of punishment. 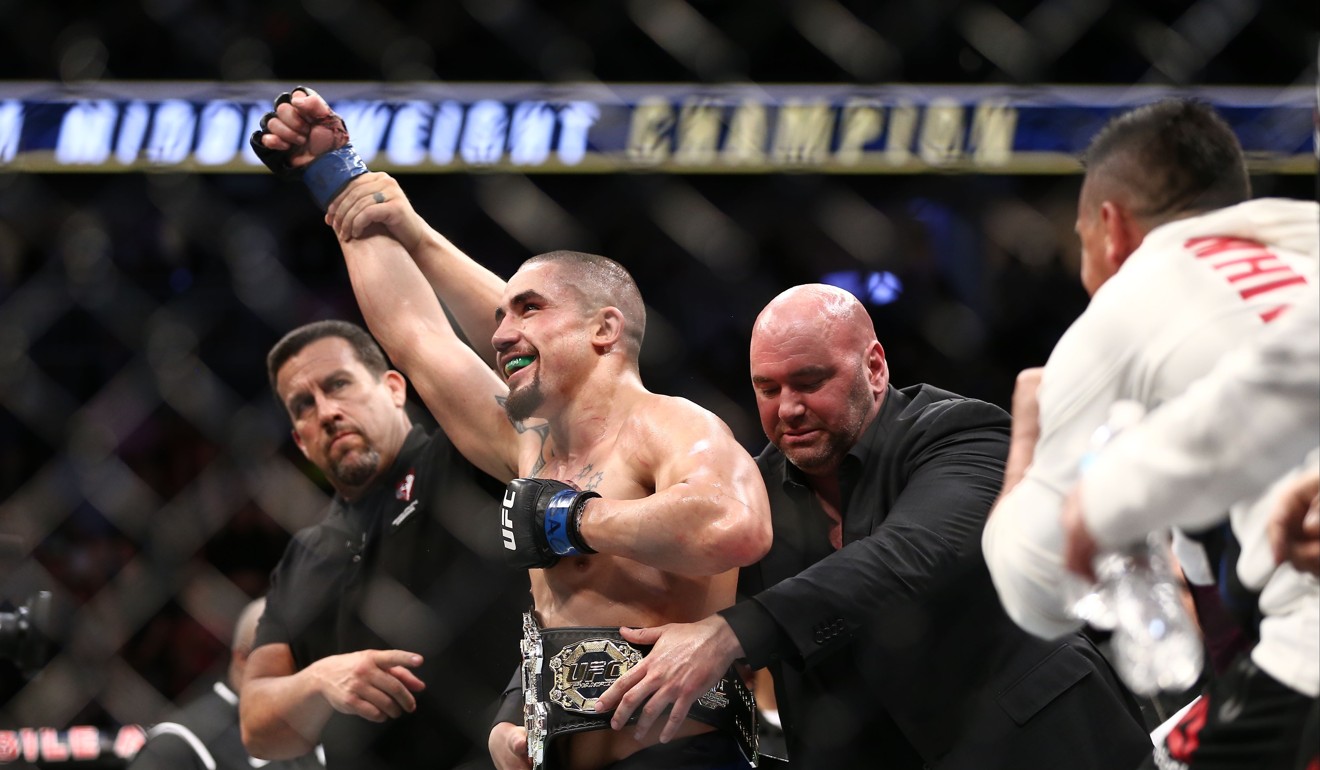 Dana White booked a rematch a year later at UFC 225 on June 9, 2018 to decide the undisputed middleweight champion. Once again, Knuckles chipped his way to victory against the powerhouse, taking more damage than before and winning by split rather than unanimous victory.

Fifty minutes toe-to-toe with Romero is more than enough for anybody and the damage had clearly taken its toll. Just hours before his bout with Kelvin Gastelum at UFC 234, Whittaker pulled out due to a hernia of the intestine and a collapsed bowel. He was gone from the sport for 16 months.

His comeback, at UFC 243 on October 6, 2019, ended with him being viciously knocked out by Israel Adesanya halfway through Round 2. Losing the title in such a severe way after a long layoff must have significantly affected Whittaker's mental health. 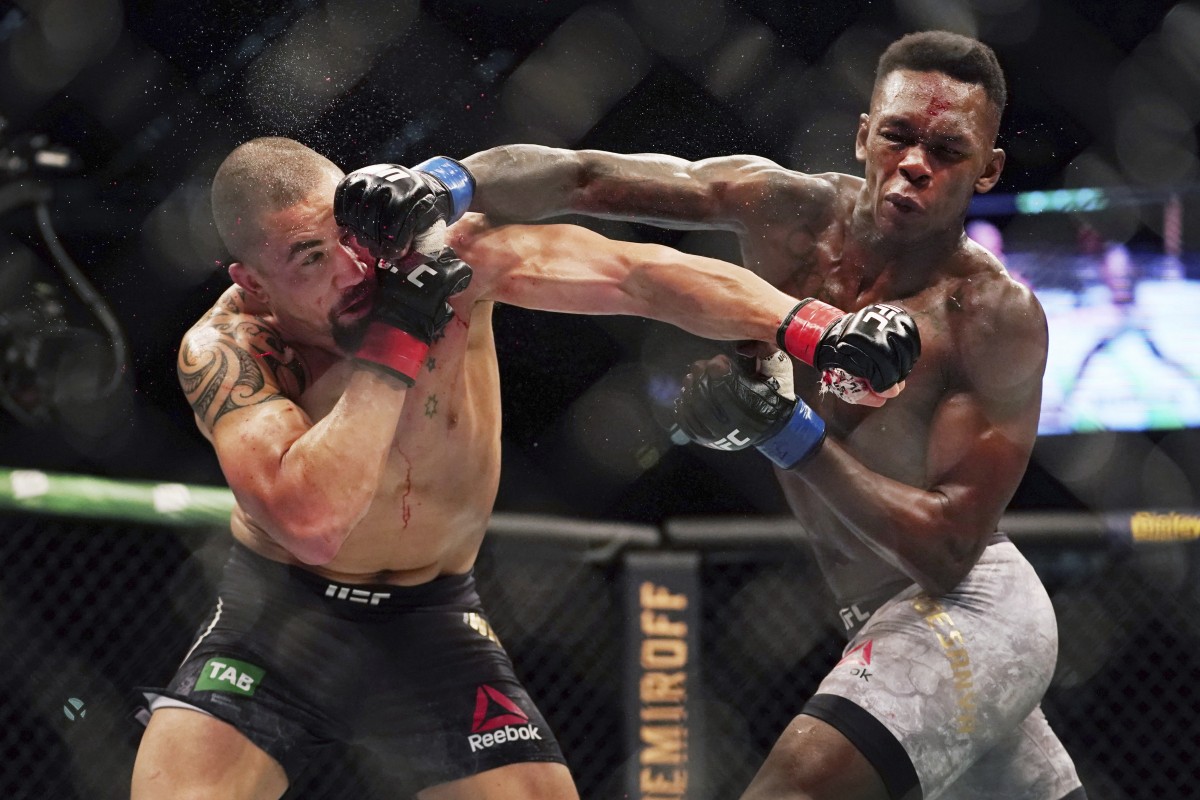 Since the fight until this Sunday, he has been absent from the Octagon. Rumors have swirled and, perhaps because of Whittaker's positive reputation, nothing concrete has emerged. However, an interview with Dana, in which he almost came to tears while praising Whittaker for being "completely selfless" and "down to the core a good human being," suggests the situation has been serious.

His opponent, Liverpool's Darren Till, had a similarly meteoric rise to the top. Switching from middle- to welterweight before his UFC debut, he racked up a 17-0-1 record, earning a title shot against Tyron Woodley at UFC 228 on September 8, 2018. He was completely outclassed and then choked out in Round 2. He then faced contender Jorge "Gamebred" Masvidal at a UFC Fight Night in London, England on March 16, 2019 and was knocked out cold, also in Round 2.

In a little over six months, Till had gone from the division's next big thing to the gatekeeper. He’s spoken about how the back-to-back losses coming this deep into his career shattered his confidence and that was somewhat proven by his move to middleweight for a fight against Kelvin Gastelum at UFC 244. He maintained his uniquely awkward style of southpaw muay thai fighting, delivered from a side-on karate-esque stance, but rather than finding strange angles to terrorize his opponents from, he instead leapt in and out, leg-kicking and jabbing at Gastelum rather than engaging with force.

After his victory, he admitted he played it safe as he didn't want to lose three in a row. Still, if that was being careful, it was still a fantastic performance and showed he'd matured a lot on the back of those two major welterweight losses.

This is the rare type of bout where the competitors have more to prove to themselves than to the rival. Can Bobby Knuckles still go after his beatings at the hands of Romero and Adesanya? Is Till the championship material he always thought he was? We will find out this Sunday on Fight Island.