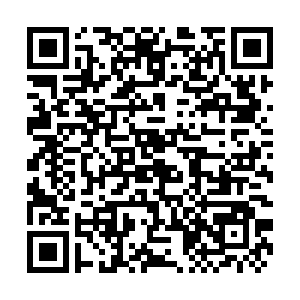 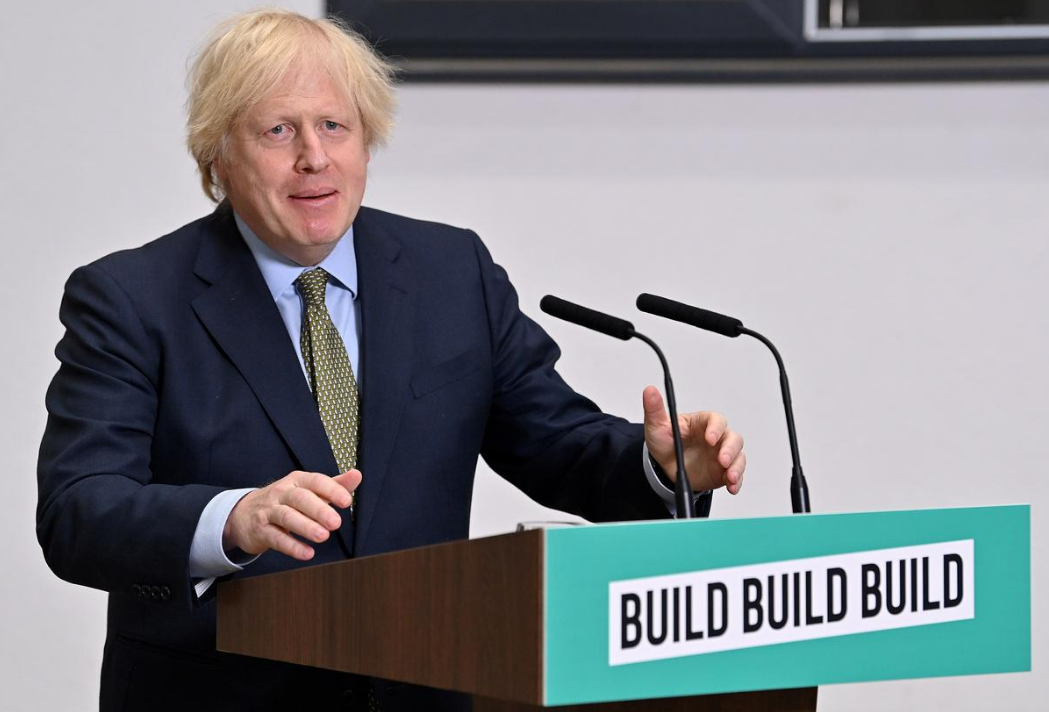 British Prime Minister Boris Johnson, who has been criticized for acting too slowly in the COVID-19 pandemic, said on Friday there may have been things he could have done differently.

One year after Johnson became the British leader, he has come under fire from critics over his handling of the pandemic. Opposition parties say he was too slow to impose a lockdown, failed to identify care homes as a vulnerability, botched the test-and-trace system and failed to sack his senior adviser, Dominic Cummings, for travelling during lockdown.

So far, the official death toll of COVID-19 is over 45,000, one of the highest in the European countries. One member of the government's scientific advisory group said the death toll could have been halved if lockdown had come a week earlier.

Johnson has pledged to hold an inquiry into his handling of the coronavirus crisis but not yet.

Asked whether the lockdown came too late, he said: "When you listen to the scientists, the questions that you've just asked are actually very open questions as far as they are concerned." He said the biggest thing that the government failed to understand in the early part of the pandemic was the extent of asymptomatic transmission between people.

"(COVID-19) was something that was new, that we didn't understand in the way that we would have liked in the first few weeks and months," he added. 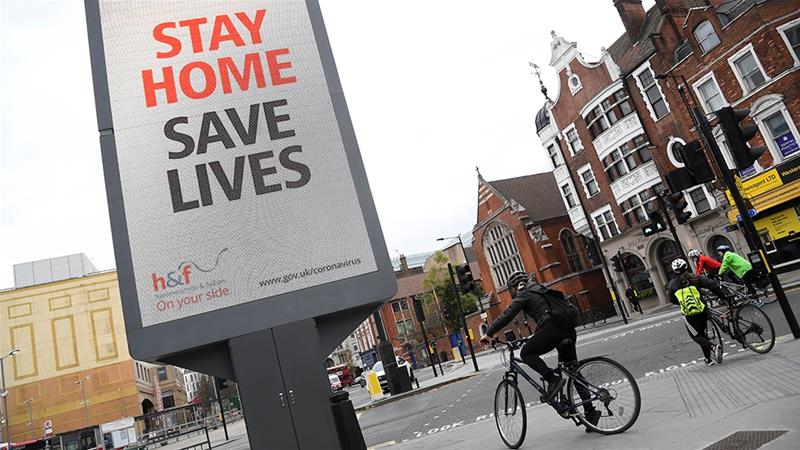 Speaking at another media briefing on Friday, Johnson said his experience one year after taking office was that government needed "to move faster and be more responsive to the needs of the people."

He mentioned that people were unable to get their passports or birth certificates in time and that there was a backlog of court cases.

"Sometimes government can be slow," Johnson told reporters. "We are learning the whole time."

He added that proposals would be brought forward on the funding of social care to protect people from the risk of having to sell their homes to fund care.

On Friday, the government offered 30 million people in England flu vaccines this year. On a visit to a doctor's surgery, Johnson said he hoped everybody would get a flu vaccine to lower the pressure on the health service in case of a surge in coronavirus infections during the autumn and winter.

"There's all these anti-vaxxers now," Johnson told medical workers. "They are nuts, they are nuts."

In addition to flu vaccines, Johnson said the government would increase testing, tracing and more procurement of personal protective equipment, preparing for the next phase. He also said he would "very soon" set out new measures to deal with obesity, seen as an added risk factor for patients, complaining that that the British are far fatter than any other nation in Europe.

"This country is going to bounce back stronger than ever before," Johnson said. "We've still got the threat of a second spike."

He told BBC: "We mourn every one of those who lost their lives and our thoughts are very much with their families. And I take full responsibility for everything that government did."