What happens to our digital assets after we die?
By Wang Siwen 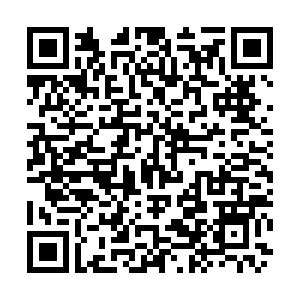 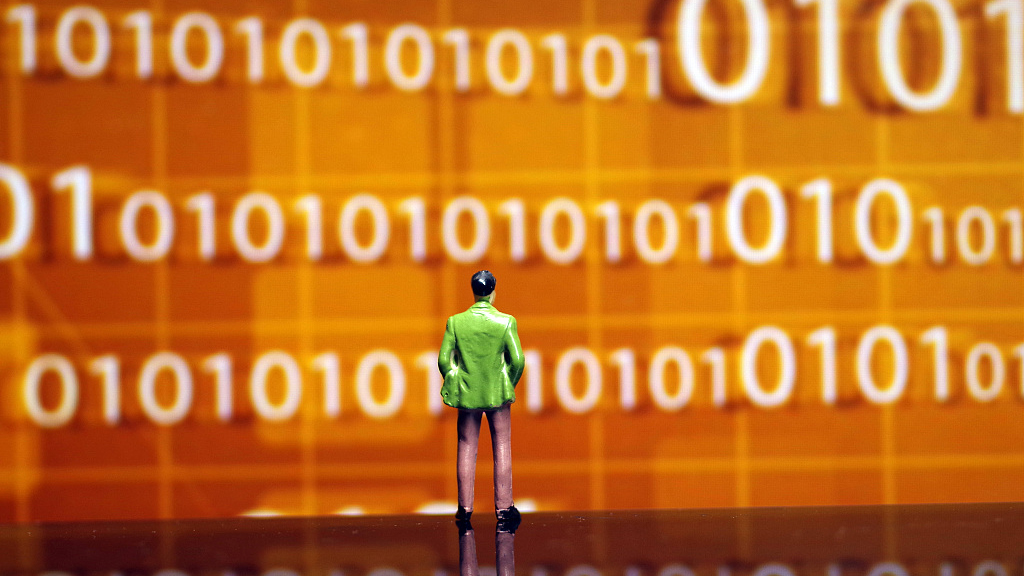 We spend hours on the internet every day, living our lives through social media accounts, paying bills, writing emails, and even handling our bank accounts, but what happens to our accounts when we die? Who's in charge of our digital afterlife?

"For the property rights, the inheritor has the legal right, lawful right to inherit the digital legacy as long as it can be transferred," said Wu Jun, a research fellow from Institute of Law at Chinese Academy of Social Sciences. "But if they cannot be transferred, they have to talk to the platform service provider for the contract issues. There is no much difference between various jurisdictions, various countries. So I think it can be achieved on the current legal mechanism and legal systems."

According to the Huxiu business information platform, by the year 2100, Facebook will have 4.9 billion deceased users. And for the Chinese social media app WeChat, it is estimated that the number of deceased users will surpass the living after 2065.

China has been trying to resolve this issue by adopting regulations. Earlier this year, the National People's Congress adopted a new civil code that included the right to inherit digital property.

Whether it's through a service company or social media platform, it's time to start thinking about your assets. What is the future of your assets after death?