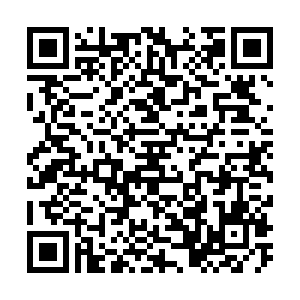 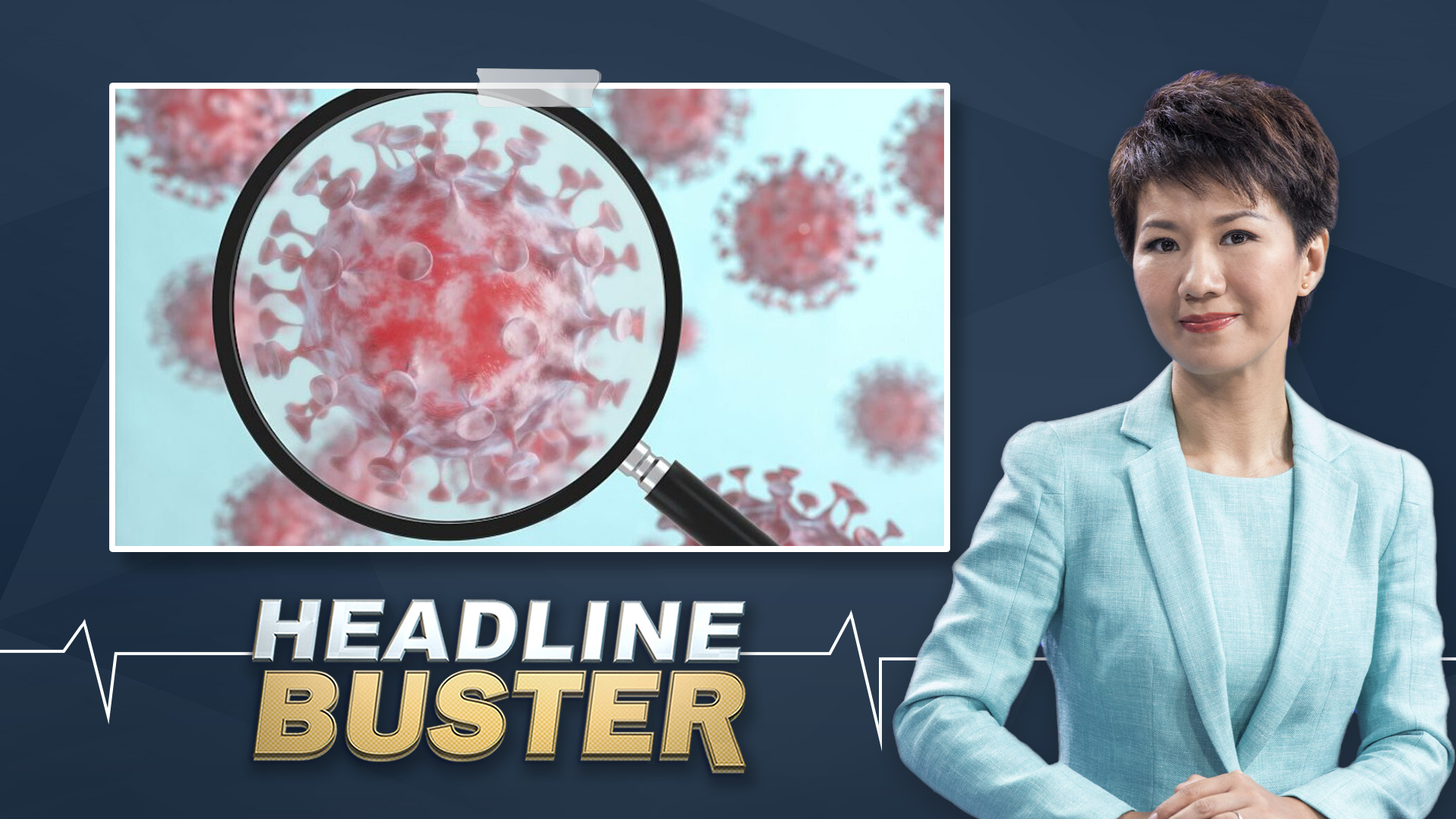 U.S. Congressman Michael McCaul, the top Republican on the House Foreign Affairs Committee who was assigned to lead the new "China Task Force" in May, released an interim report on June 12, "THE ORIGINS OF THE COVID-19 GLOBAL PANDEMIC, INCLUDING THE ROLES OF THE CHINESE COMMUNIST PARTY AND THE WORLD HEALTH ORGANIZATION."

The report essentially accuses the Chinese government, along with the World Health Organization (WHO), of covering up the pandemic at the early stage and obfuscating data. It particularly elaborates on how the Wuhan Institute of Virology (WIV) played a suspicious role.

The report argues that by "responding in a transparent and responsible manner, the Chinese Communist Party could have supported the global public health response and shared information with the world about how to handle the virus" and that "it is likely the ongoing pandemic could have been prevented had they done so, saving hundreds of thousands of lives and the world from an economic meltdown."

Nothing new. We've heard it all before. But behind the conclusion, there are a few major flaws. Namely: cherry-picking evidence, jumping to conclusions, and factual inaccuracy.

Given the report's 50 pages and over 200 footnotes, it's clear somebody had to do a lot of digging to come up with the so-called evidence and claims the report makes. But if you look at the sources cited, you'll see official reports and data mixed with media stories. These media stories have a place in the world, of course – but that place isn't and shouldn't be in an official congressional government report that is supposed to inform policies and bilateral relations.

Some of the sources cited don't actually include proof of the points McCaul wants to make. On page 5, for example, the report says: "Currently, the earliest case identified by PRC authorities can be traced back to November 17, 2019." The source comes from a South China Morning Post article from March 13 that says "government records suggest the first person infected with new disease may have been a Hubei resident aged 55, but 'patient zero' has yet to be confirmed." No confirmation, remember, just a suspicion.

Any inquiring mind would also want to know which government document the paper is referring to? The article says its assertion is based on "government data seen by" the paper, but that "the government records have not been released to the public."

So here we have a congressional report based on a news article, which is based on documents that can't be verified. When it comes to patient zero and the virus's origin, there's a lot of information and misinformation floating around out there, and the McCaul report clearly jumped to a conclusion using one convenient news article.

The McCaul report dredges up the tired, old theory that the virus could have been leaked from a lab. On page 23, it says: "While the broad consensus of the scientific and intelligence communities is that the virus is natural in origin, some experts have hypothesized that SARS-CoV-2 leaked from the WIV through improperly handled material or infected staff. Others have been quick to dismiss these claims based on a low probability of such an event occurring."

The report adds, "however, it is prudent to examine what is currently known about this institute, including the virus research that occurs at its 20 laboratories."

Why is it prudent when it just said that scientific evidence and intelligence evidence suggests otherwise? Doesn't the word "hypothesize" mean it's only in theory? If there's proof, it wouldn't be called a hypothesis.

There are also some factual errors.

The McCaul report claims, the director general of the institute is Wang Yanyi, who joined the China Zhi Gong Party of the CCP in 2010. But the Zhi Gong Party is not part of the CCP. It's another party parallel to the CCP – simple fact!

The overall point is that the U.S. Congress can investigate whatever they believe is necessary and important, but it has to do so with due diligence. It must exercise fairness and accuracy.