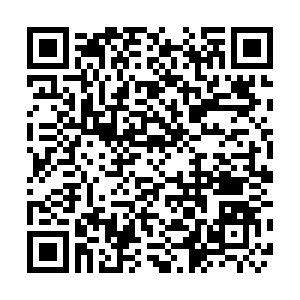 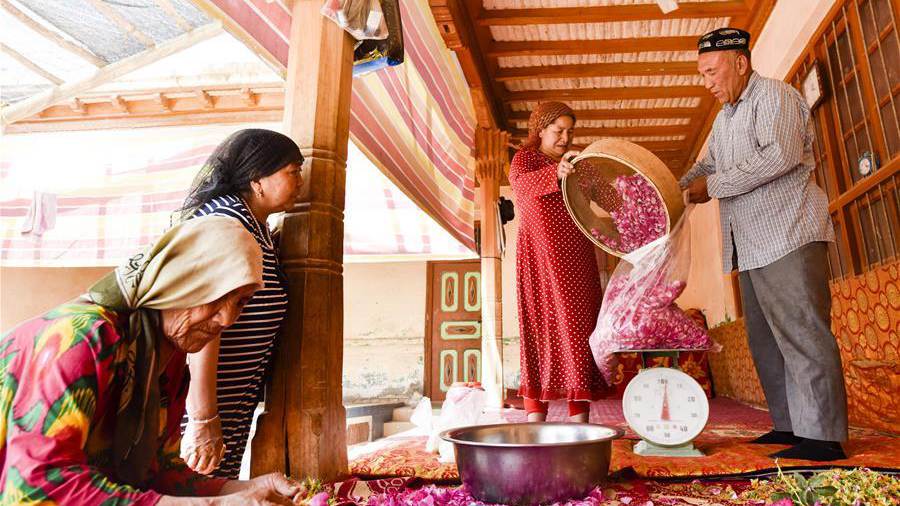 Editor's note: Lionel Vairon is the president of CEC Consulting company and senior researcher at the Charhar Institute of international relations and public diplomacy in Beijing. He is a former journalist (1985-1989) and former diplomat (1991-2002) successively posted in Cambodia, Thailand and Iraq by the French government. He is also an author of many books and papers about China's geopolitics, international relations and the Arabo-Islamic world. The article reflects the author's opinions and not necessarily the views of CGTN.

The topic of Xinjiang has resurfaced in world news after a few weeks' rest during which the anti-China campaign led by the United States shifted its focus to the new national security law in Hong Kong. A campaign built on daily declarations of the U.S. administration, passing of bills by Congress and threats of sanctions from Donald Trump.

China's management of the Xinjiang Uygur Autonomous Region has been subject to repeated accusations by Washington of persecution against Muslim minorities in the region, notably the Uygurs. According to the United States, which has consistently been presenting itself as the defender of Chinese Muslims, they are deprived of their right to worship freely and are subject to all kinds of vexations/torments and prohibitions. These accusations have reached new heights over the past few days as China is now being accused of genocide.

A grave accusation founded on a "study" by U.S.-based German "researcher" Adrian Zenz. Considered as the "best world expert on Chinese oppression against minorities" by certain media, he is an anthropologist for others, or even a "China scholar" according to respected British daily The Guardian. He only began appearing in media in 2019, his academic profile being inexistent and information prior to this Xinjiang campaign very scarce. The author's only academic title is his teaching at the "Akademie für Weltmission," an evangelical institution. Additionally, and noticeably, he is a senior fellow in China studies at the Victims of Communism Memorial Foundation in Washington D.C., an organization that envisions a "world free from the false hope of communism."

Xinjiang campaign's new breath is therefore founded on questionable claims from this "researcher," notably the alleged number of one million "detained" Uygurs and the recent affirmation of the existence of a sterilization campaign forced onto Muslim minorities by Chinese authorities. The very few witness reports used are naturally stereotypical and extremely difficult to fact-check.

However, this campaign is a useful tool to divert the attention of the world public opinions away from the misdeeds of the United States and its allies. Washington has indeed been publicly supporting the Israeli regime in the pursuit of its colonization policy of Palestine and the reinforcement of a decades-long apartheid system, without the faintest preoccupation regarding human rights, despite claiming to be the defender of Muslim minorities in Xinjiang. A somewhat grotesque situation.

Furthermore, U.S. President Donald Trump now openly expresses his support to supremacist groups in the United States, while clearly ignoring Indian nations' rights by organizing a rally at Mount Rushmore without informing nor consulting Native American leaders beforehand, and refusing to acknowledge the unequal treatment of Black American communities. In this regard, credibility as to the preoccupations of him and his administration regarding Muslim communities in China is annihilated by the internal situation of the United States as well as by its foreign policy. Interestingly, all countries' victims of U.S. military interventions over the past two decades are Muslim countries, and – Muslim – civilian victims are in the tens of thousands. 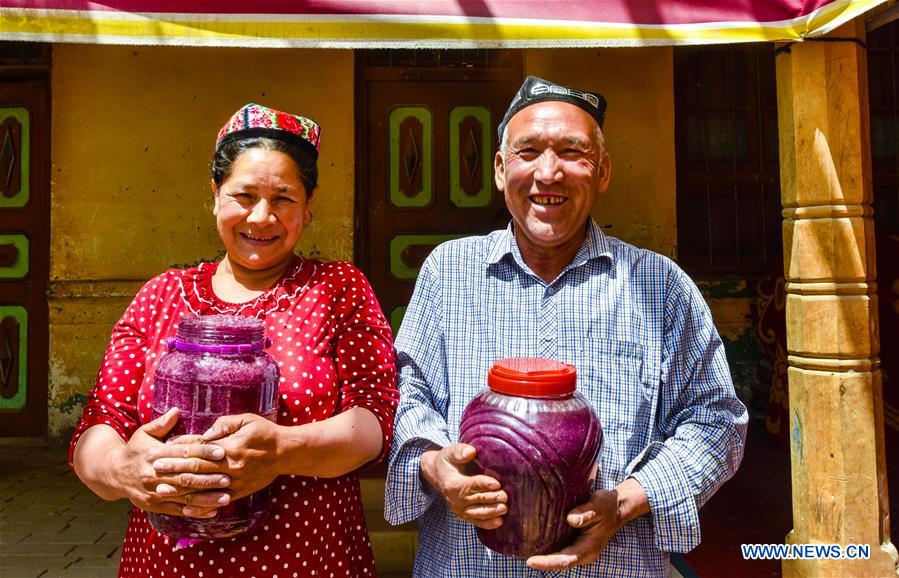 Meanwhile, Saudi Arabia, considered one of the United States' most loyal allies, is the main propagator of Wahhabism since 1945, the most intolerant and conservative school of Islam that has led to the birth of Al Qaeda and ISIS. In the late 1980s, hundreds of young Uygurs returned to Xinjiang from an anti-Soviet jihad in Afghanistan impregnated with this new Wahhabi ideology and firmly determined to force it onto the region's Muslim population, which practiced a quietist Hanafi Islam with Sufi tendency.

This situation appeared as an opportunity for Washington to destabilize this region, especially important to China as it harbors significant hydrocarbon reserves and hosts vital nuclear infrastructures. Moreover, positioned at the heart of Central Asia, Xinjiang is a territory especially vulnerable to foreign influences and terrorist threats from neighboring countries which have all been subject to turmoil caused by radical Islamist movements.

Terrorist attacks carried out during the past three decades in the autonomous regions therefore endanger the stability of China and the security of the entire national territory. Separatist Islamist organizations, which U.S. media have been presenting as "freedom fighters," have rear bases in Central Asia, allowing them to conduct terrorist attacks on Chinese territory and to support subversive activities in the Xinjiang region.

The United States has provided indirect backing to Uygur jihadists in Syria as their bombing of Raqqa, the former capital of ISIS, has not touched buildings occupied by leaders of the Turkestan Islamic Party, an anti-China jihadist organization.

As for the leader of the World Uygur Congress, Rebiya Kadeer, she currently lives in the U.S. state of Virginia, where the CIA headquarters is located, and has repeatedly been caught lying in her declarations to media when mentioning "persecutions" that the Uygur minority have allegedly been victims of. She has been testifying at the United Nations Commission on Human Rights in Geneva for years about the alleged prohibition of the use of their own language for Uygurs in Xinjiang, a lie that can easily be exposed by any person who has traveled to this region.

Furthermore, on multiple occasions, she has presented to the press photographs from supposed Uygur protests and clashes with local police in the region's capital Urumqi that were in fact from protests in other regions of China. However, the mediatic propaganda bulldozer feeds on such lies and approximations, the general audience generally not having the means to verify the sources of the information it receives.

The current campaign against China regarding its management of the Xinjiang region therefore highlights the geopolitical dimension of this movement led by the United States, with the support of its allies. Xinjiang is therefore a convenient tool for the U.S. administration's strategy of weakening and containment of China.