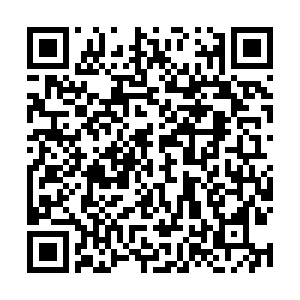 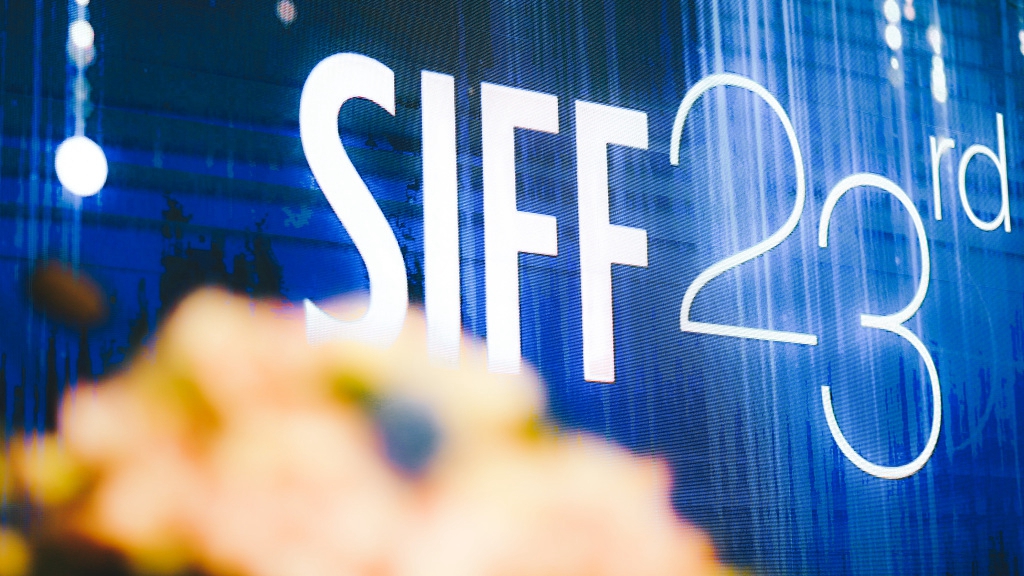 The delayed event opened with the China Film Industry Summit Forum instead of the star-studded opening ceremony and red carpet, which had been canceled for safety reasons, as the pandemic is still rampaging in some parts of the world.