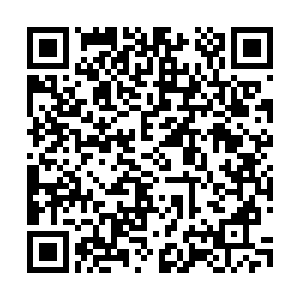 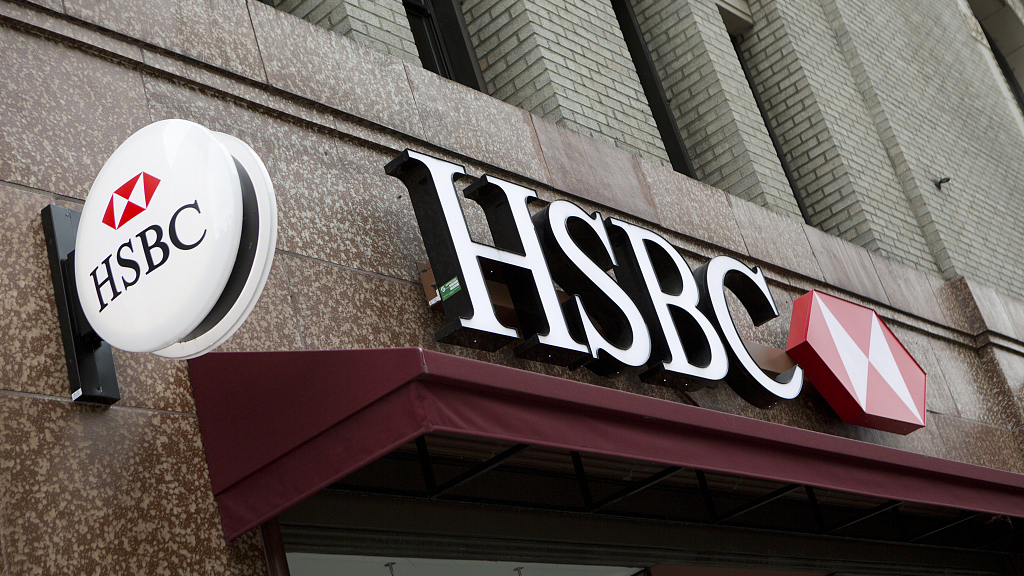 HSBC released a statement on Saturday saying the bank was not involved in initiating the investigation by the U.S. Department of Justice which led to the arrest of Huawei CFO Meng Wanzhou, does not hold any hostility towards Huawei and did not "frame" or "set traps to ensnare Huawei." Yet doubts still remain. On August 22, 2013, Meng met with a senior HSBC executive in a restaurant in Hong Kong. During the meeting, she made a presentation about Huawei's business links in Iran and its efforts to comply with U.S. sanctions. That presentation became the key evidence of the U.S. charge of fraud against her, upon which her extradition is sought from Canada. According to Reuters, an internal probe by HSBC found the meeting was initiated by Huawei. Is this the full story? CGTN's Liu Xin spoke to a person in the know who says otherwise.