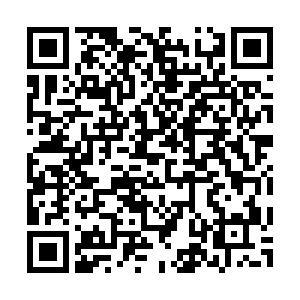 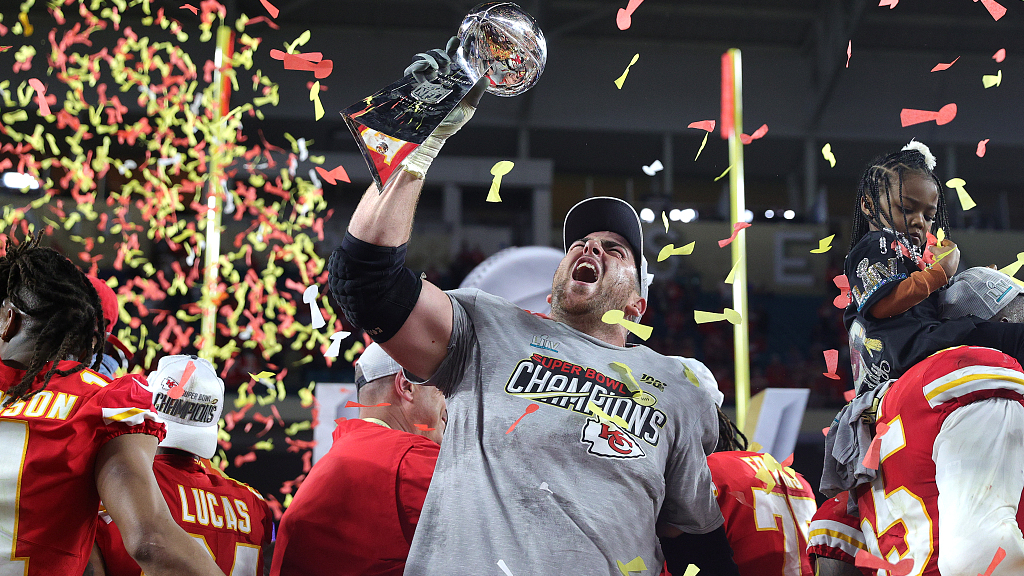 Offensive lineman Laurent Duvernay-Tardif became the first player to opt out of the upcoming NFL season on Friday, choosing to put his medical degree to use on the front lines of the coronavirus pandemic rather than helping the Kansas City Chiefs defend their first Super Bowl title in 50 years.

Duvernay-Tardif has been working to fulfill his requirements to become a doctor in the offseason, and has spent this summer working at a clinic in his native Canada. He said that experience helped him decide that if he was going to take any risks with his health, it would be to help patients dealing with the virus.

"This is one of the most difficult decisions I have had to make in my life but I must follow my convictions and do what I believe is right for me personally," Duvernay-Tardif said in his announcement on Twitter. "That is why I have decided to take the opt-out option."

The NFL and its players association agreed earlier Friday to an opt-out clause for the upcoming season. Those who choose to voluntarily will receive a 150,000 U.S. dollar stipend and those with medical opt outs will receive 350,00 U.S. dollars rather than their contractual salary, according to the Associated Press.

The deadline to opt out is August 3, but Duvernay-Tardif made the decision before Chiefs veterans were due in camp.

The Chiefs signed most of their free agents from the team, and quarterback Patrick Mahomes and defensive tackle Chris Jones signed monster contracts over the summer, as they tried to bring the team back intact. They had 20 of 22 starters on offense and defense returning before Duvernay-Tardif announced his decision to opt out.

"Given the worldwide sanitary crisis we are currently experiencing, the NFL and the NFLPA have agreed to significant health and safety protocols to protect the players. There is no doubt in my mind the Chiefs' medical staff have put together a strong plan to minimize the health risks associated with COVID-19 but some risks will remain," he said. "I want to thank everyone in the Kansas City Chiefs organization for their support and understanding."