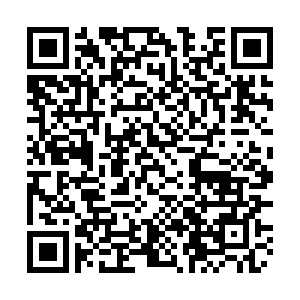 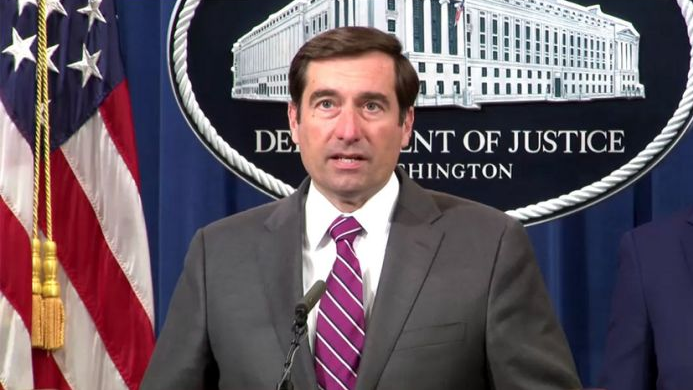 The Chinese Embassy in Belgium on Saturday refuted U.S. accusations that China uses "hackers," overseas personnel and agencies to steal intellectual property and confidential business information around the world, including Belgium, stating the allegations are "purely fabricated."

The embassy said in a statement that "the United States has used all means to make up lies and smear China. Its sinister intentions deserve high attention from all parties. No matter how many times a lie is repeated, it cannot become true."

According to the embassy, China is also a victim of cyberattacks, claiming that the PRISM Program conducted by the United States National Security Agency and a series of other events in the past have shown that "the United States has been conducting cyber theft on a scale larger than any other country."

"The United States groundlessly accusing other countries of cyberattacks is a typical example of a thief calling out to catch the thief. China urges the U.S. to immediately stop slandering China on cybersecurity issues," the statement said.

On Tuesday, the U.S. Justice Department charged against two Chinese for allegedly conducting a hacking campaign that targeted companies, nongovernmental organizations and laboratories in the U.S. and around the world. The department said their long-running efforts began as early as 2009 and are at times on behalf or of the Chinese government.

The Chinese Embassy in Belgium said the Chinese government has always firmly safeguarded cybersecurity and resolutely opposed and cracked down on any forms of cyberattacks and cybercrimes.

"Maintaining cybersecurity is in the common interests of all countries. Cyberspace should not become a new battlefield. Those countries that seek cyber hegemony through the so-called offensive cyber strategy will only see their attempts backfire," the statement said.

Regarding the relationship between China and Belgium, the embassy emphasized that China has never posed a threat to Belgium since the establishment of diplomatic relations between the two countries nearly 50 years ago, and the two countries will continue to cooperate in various fields based on mutual respect, equality and benefit.