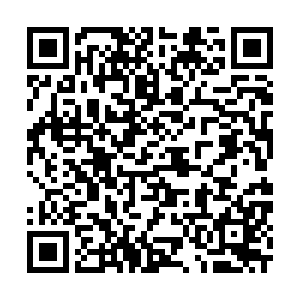 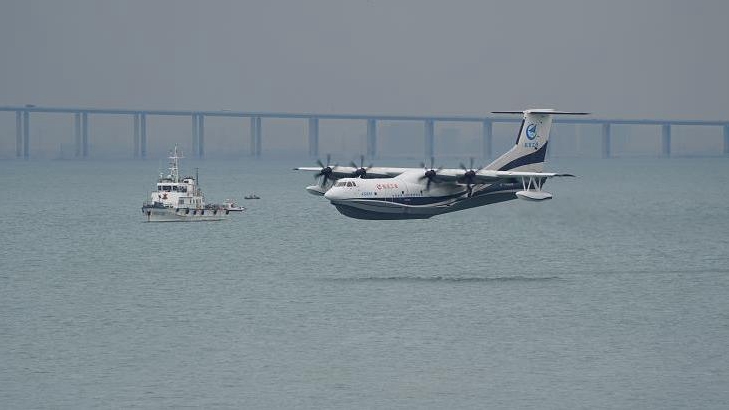 China's homegrown large amphibious aircraft AG600 successfully completed its maiden flight over the sea on Sunday in the coastal city of Qingdao, east China's Shandong Province, its developer has announced.

The aircraft took off from the sea off Qingdao at 10:18 a.m. and completed the test flight after flying for about 31 minutes, said state-owned Aviation Industry Corporation of China (AVIC).

Sunday's successful flight from the sea is a major breakthrough for the aircraft following its maiden flight over land in 2017 and first takeoff from a water reservoir in 2018, said AVIC. 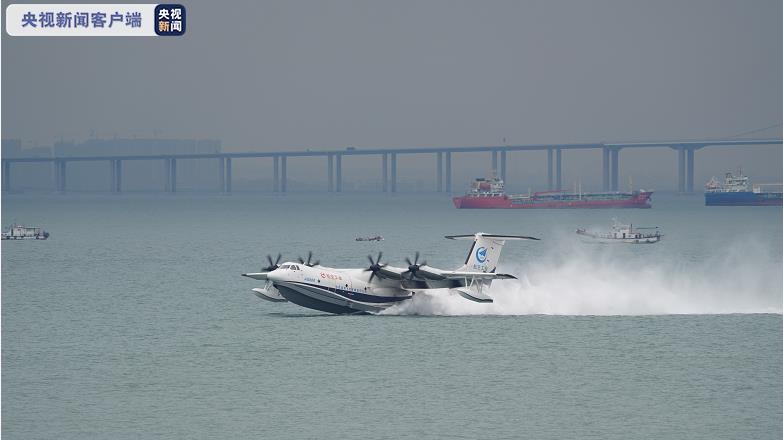 AG600 flying across the water during its maritime flight in Qingdao, Shandong Province, July 26, 2020. /CCTV

AG600 flying across the water during its maritime flight in Qingdao, Shandong Province, July 26, 2020. /CCTV

It is capable of carrying out multiple amphibious missions, such as fighting forest fires, conducting water rescues and monitoring the marine environment.

The 37-meter-long plane is around the size of a Boeing 737 and has a wingspan of 38.8 meters. It has a maximum take-off weight of 53.5 tonnes and a maximum flight range of 4,500 kilometers, according to AVIC.