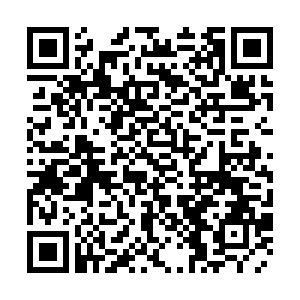 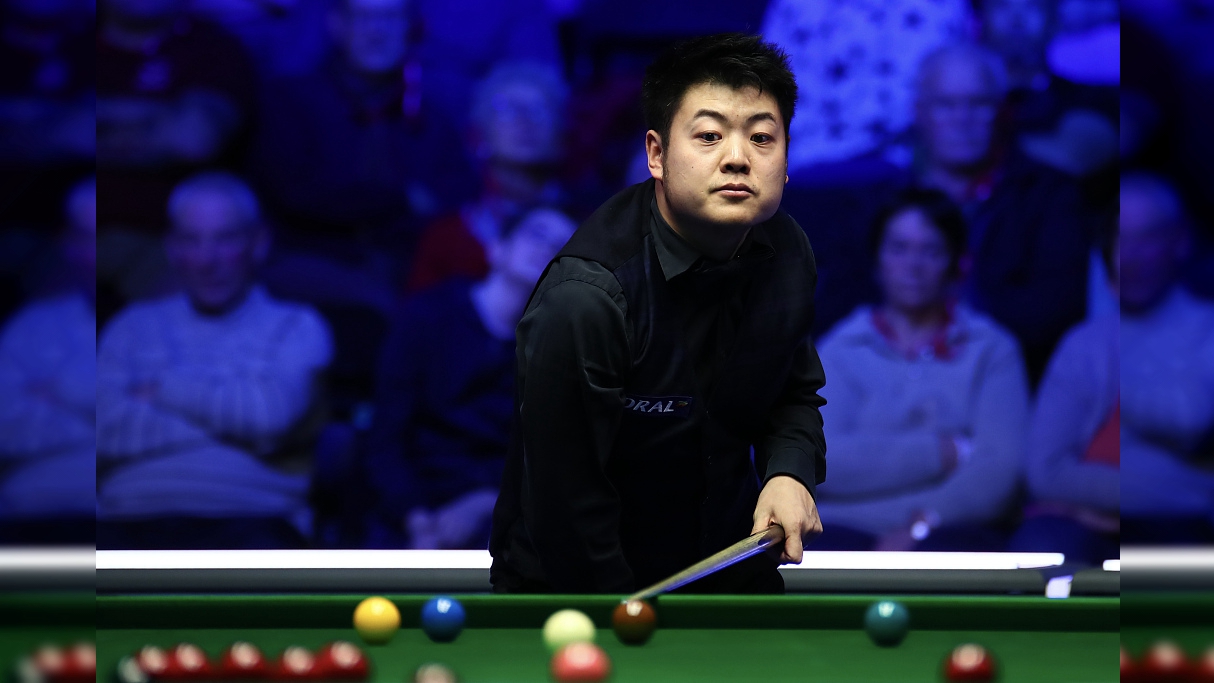 China's Liang Wenbo is one victory away from the final stages of the Snooker World Championship as he defeated Alfie Burden 6-2 in the third round of the qualifiers in Sheffield on Saturday.

Liang, world No. 34, failed to make any century breaks during the match but was consistent enough to seal the win over his opponent with a world ranking of 75.

Liang, 33, will take a berth at the world championship if he can beat Fergal O'Brien in the final qualifying round.

Liang's best result at the world championship was a quarterfinal finish in 2008. 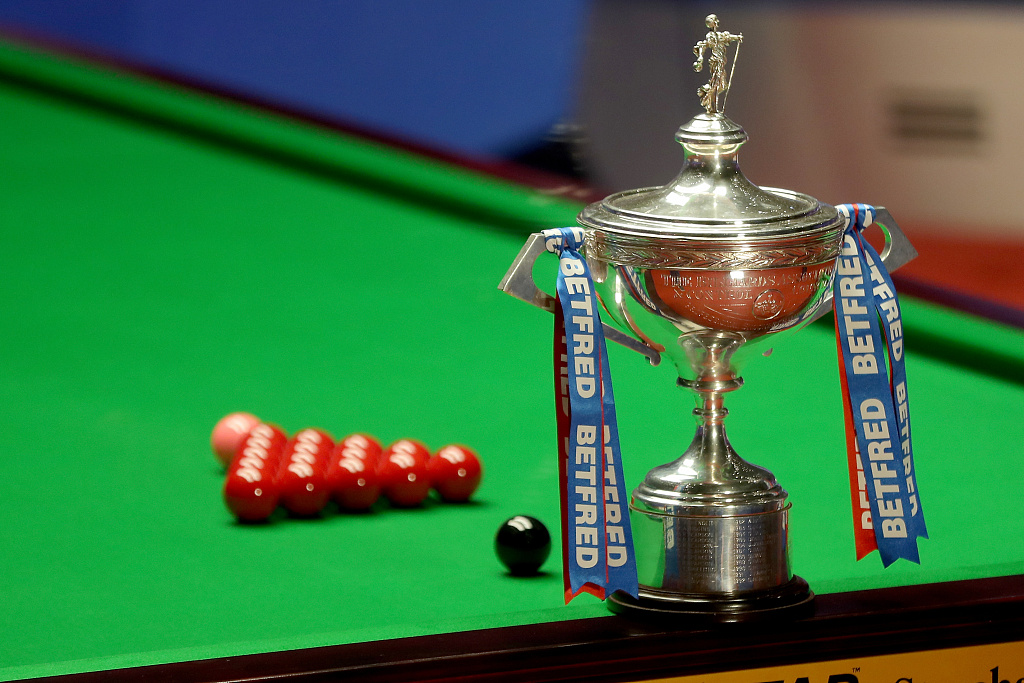 The world championship trophy during the 2019 Betfred World Championship at The Crucible, Sheffield, UK, May 5, 2019. /VCG

The world championship trophy during the 2019 Betfred World Championship at The Crucible, Sheffield, UK, May 5, 2019. /VCG

The qualifying event held behind closed doors in Sheffield saw 128 players battling for 16 spots across four rounds. A total of five Chinese players have been out of the race, while the other four are still competing in the field.

The World Snooker Championship will be staged at Sheffield's Crucible Theatre from July 31 to August 16. Reduced crowds will be permitted to attend every session, as the tournament is one of the pilot events ahead of the full, socially-distanced return of sporting events in England from October 1.

China's Ding Junhui and Yan Bingtao have already earned their places in the final thanks to their top 16 rankings, along with defending champion Judd Trump, veteran John Higgins and five-time world champion Ronnie O'Sullivan.