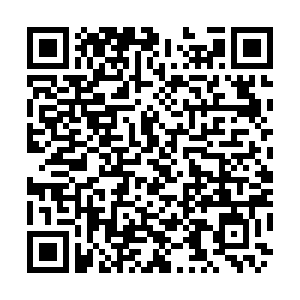 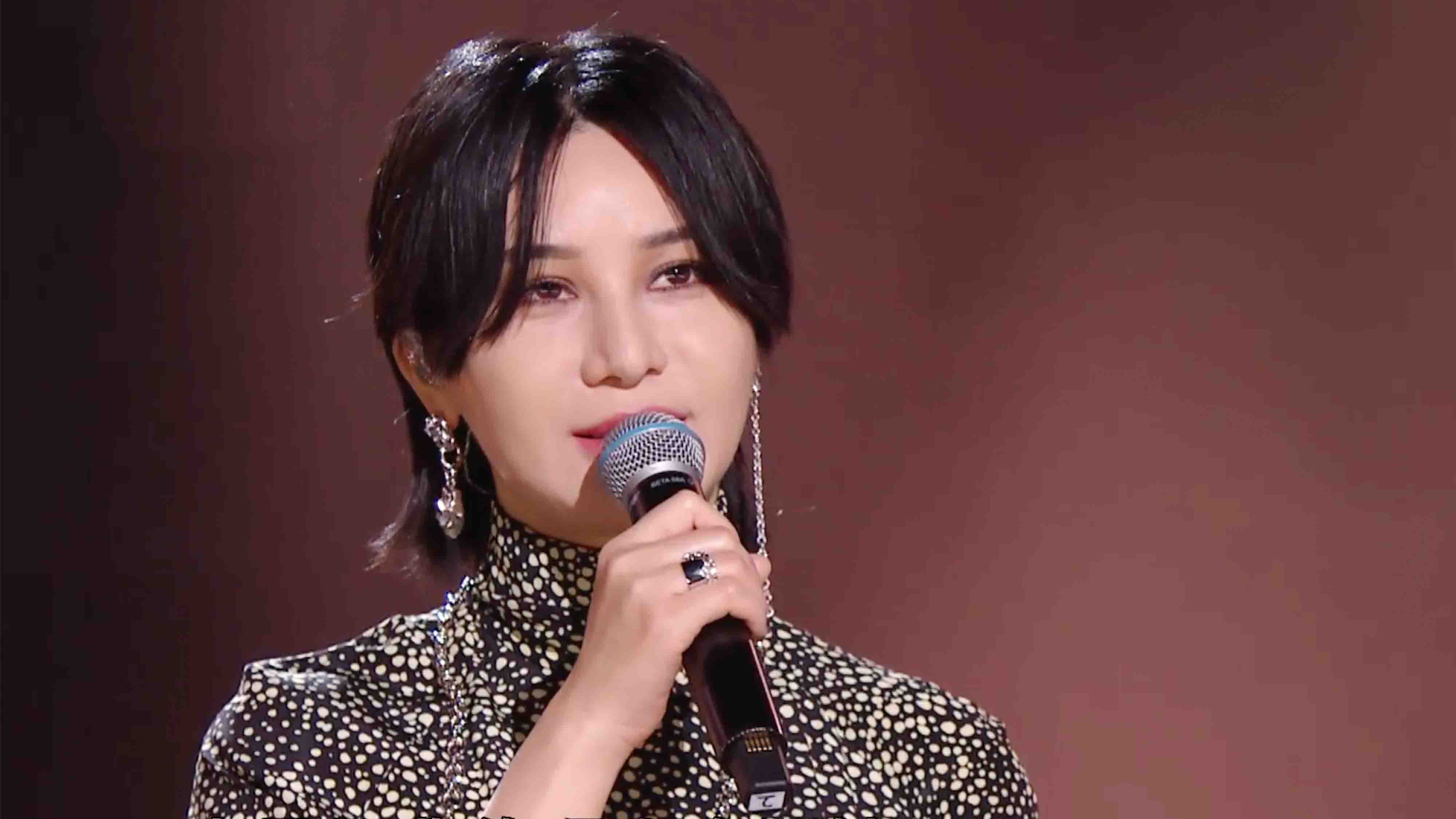 The historic city of Dunhuang is well-known, especially its Mogao Grottoes, a renowned UNESCO World Heritage Site. It was an important strategic base along the ancient Silk Road and has been a tourist site for more than 1,000 years. Chinese pop singer Shang Wenjie performed a song about the city's culture on the musical variety show "Everlasting Classics." The lyrics are mainly inspired by two ancient poems about ancient Dunhuang during the Ming Dynasty (1368-1644).