I'm from Chengdu, living Texas; both consulates are closed, what's next?
Yannan Collins 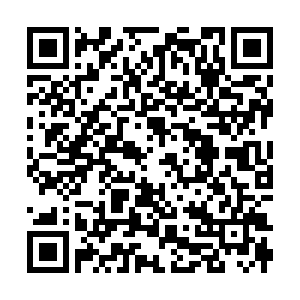 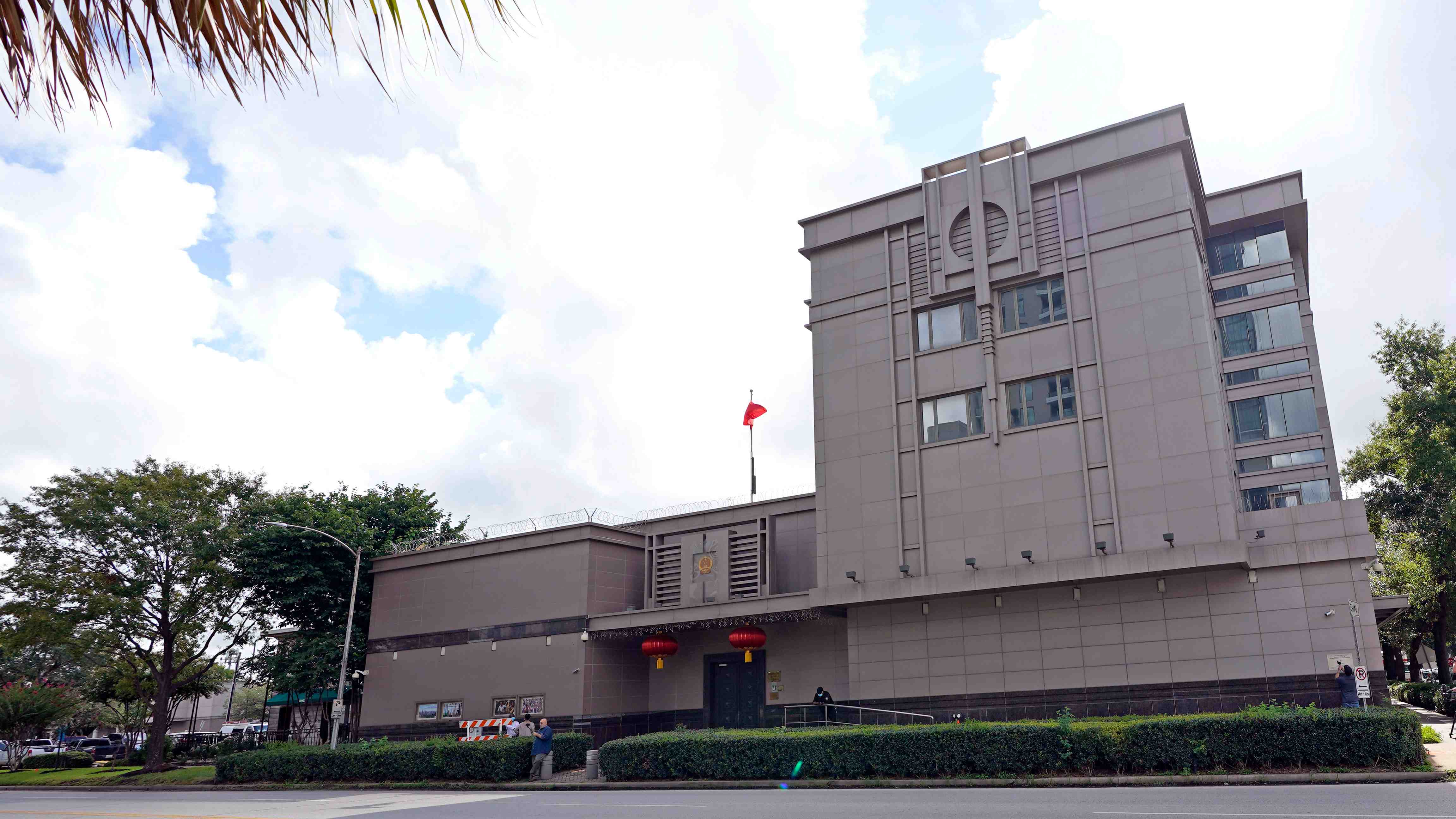 Editor's note: Yannan Collins is a consultant with a media background based in the United States. The article reflects the author's opinions, and not necessarily the views of CGTN.

On the morning of July 22, I was awoken not by my usual 7:45 am alarm but by the buzzing phone. Nonstop notifications from news apps, social media apps, and messaging apps all told me one thing: the U.S. ordered China to close its consulate in Houston. Two days later, I woke up to the closure of the U.S. consulate back home in Chengdu.

My friends or family could easily travel to the U.S. to visit Disneyland, Grand Canyon, or watch a Lakers game. It took me three hours on a Thursday afternoon and 200 U.S. dollars in that U.S. consulate to come to the U.S.

I came to the United States in the late teenage years, fairly young but old enough to know what was going on. After living in the United States for more than 10 years and spending all my entire young adulthood here, I never, or even intended to, change my citizenship.

Once in a while, I go to a Chinese consulate to renew a passport or notarize paperwork. I live in the Dallas/Fort Worth area of Texas, four hours away from Houston. The Houston consulate is my go-to place.

So when I heard the news, I was surrounded by overwhelmed fear. Is this what the Japanese-Americans felt like before they were sent to internment camps during World War II?

This fear, however, highly contradicts my American education. The Chinese diaspora in my generation learned from American school that diversity made today's America. People from different backgrounds bring their perspectives and experiences, opening dialogues and promoting creativity, and eventually, we learn from each other and come up with better solutions.

Therefore, everyone should be proud of who they are and where they came from. That is why I insist on keeping my Chinese citizenship. For lots of young Chinese diasporas, keeping your citizenship was edgy. 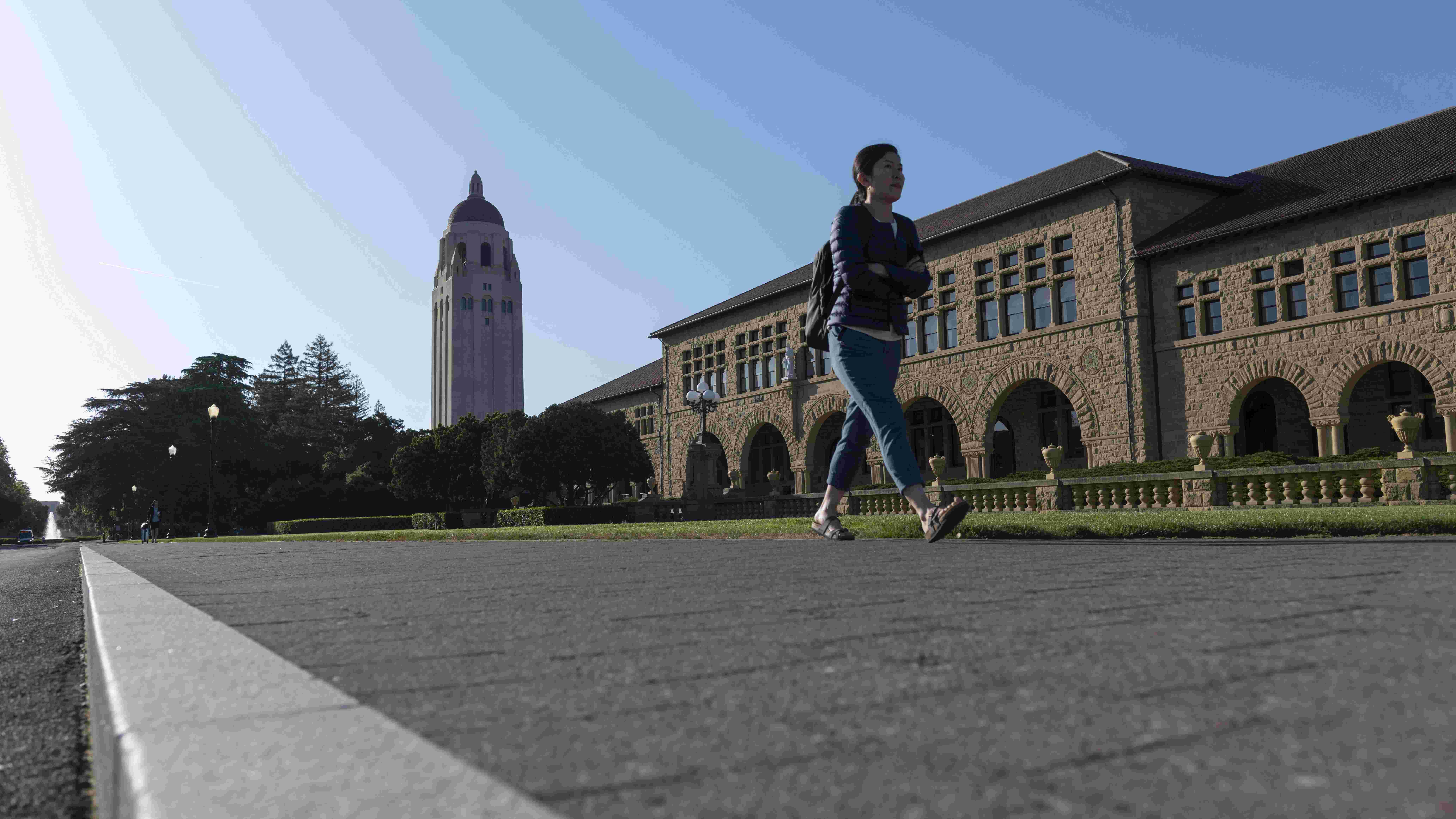 Also, American education shapes my political view. My journalism classes taught me the philosophy behind the freedom of speech and mission of the first amendment. All my American education made me highly involved in current affairs.

Only one paradox: because I am so held down to my identity and my Chinese passport, I cannot vote. Thus, I participate in a way by educating everyone I know on ballots and encourage them to vote. Sometimes the results go in my way, sometimes do not, but I never felt I am less American than anyone else; I am just more Chinese.

Until recent years, when Trump declared the trade war and put regulations on student visas and work visas, when Canada arrested Meng Wanzhou, when the U.S. signed the alleged Hong Kong bill, and of course today when the U.S. ordered China to close the Houston Consulate, my grandma back in Chengdu was worried sick, telling me to leave U.S. because she believes the country's government is targeting Chinese.

Meanwhile, my supposedly educational political conversations with my friends constantly shift to debunking misinformation about China. Many factors may contribute to this shift, but almost every fact can be traced back to the leadership, or lack of it. Before Trump, I was not 100 percent satisfied with every aspect of the U.S., but the Trump administration has moved towards the opposite extreme from all the American values I learned in school.

Being proud of my Chinese identity no longer makes me look cultured or sophisticated, but attracts insults, such as calling me a spy, cheat, or bot. All the events that I thought would only exist in the textbook came to reality. The president tweeted "go back to where you came from" or "white power." Andrew Yang writes that Asians "should lean in to be more American."

It seems that the paper of American citizenship can help me through a hard time, but why would I want to be a citizen in a country that lacks basic morality and contradicts its values?

Just because the U.S. government designates a country as a hostile threat, does not justify any action against all people with that national origin under extra scrutiny or surveillance. The conflicts between the two countries will always result in the sacrifices of everyday people.

My friend is planning a wedding next year in Seattle, she needs all her family in Chengdu to travel to the U.S. I need to go to a Chinese consulate to put a note on my Chinese passport, so the name on my passport matches on my American ID.

Yet, the consulates in my hometown and my resident state are both closed. What's next?