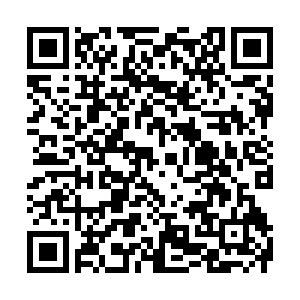 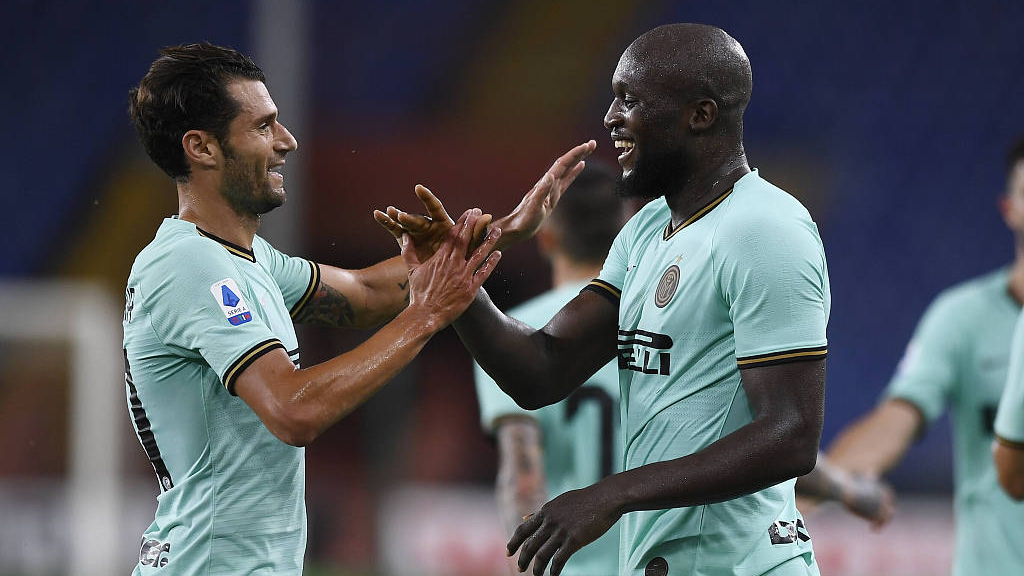 Inter Milan came to second place after a 3-0 win agaisnt struggling Genoa in Serie A on Saturday, four points short of leaders Juventus on the standing.

Romelu Lukaku nodded in Cristiano Biraghi's cross after 34 minutes in the northwestern port city, with the former Manchester United forward accelerating to finish off an individual effort three minutes into injury time.

The 27-year-old Belgian brought his tally to 23 league goals this season, and 29 in all competitions.

Alexis Sanchez, on-loan from United, was also on target with eight minutes to go, picking up a Victor Moses cross to volley in for his fourth league goal this season.

"The problem is how you see the glass, whether half full or half empty," said Conte of second position.

"There are vintages where you sow little and you reap a lot and others in which you sow a lot and reap little, like this one.

"But there are numbers that speak clearly, that comfort. I think these lads are doing very good things. Of course, we can and must improve.

"We won't win the league but we have to be hungry to finish as high as possible." 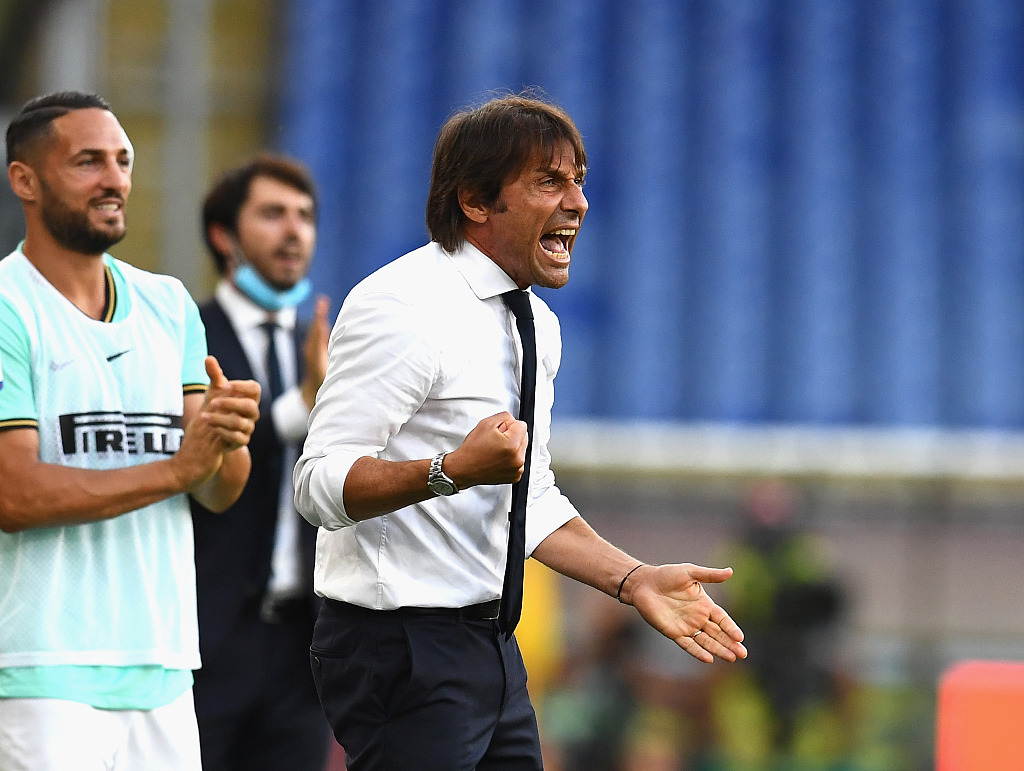 "On a personal level, I'm happy, but as a team we can do so much more," said Lukaku, who moved third behind Hungarian Istvan Nyers (26) and Brazilian Ronaldo (25) for the most league goals scored by an Inter player in their debut season.

"It's not easy for us to be in second place, because we want to win and go as high as possible.

"Now we want to do well in these final rounds and then the Europa League."

Genoa are four points above the relegation zone with two games left this season.

Elsewhere, Napoli beat Sassuolo 2-0 with the visitors having four goals ruled offside – two in either half. Seventh-placed Napoli – already through to the Europa League as a result of their Italian Cup victory – extend their lead on pursuing Sassuolo, in eighth, to 11 points.

(Cover image: Romelu Lukaku of Inter Milan (R) celebrates with teammate during the Serie A match against Genoa in Genoa, Italy, July 25, 2020. /VCG)