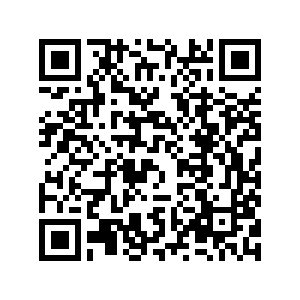 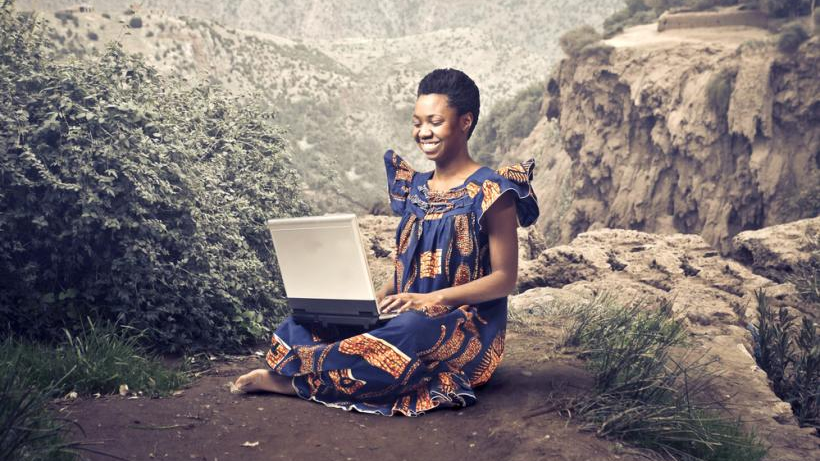 Editor's note: Palesa Libe, a co-founder of the NGO Green Tech, is an Africa Code Week trainer and ambassador in Lesotho. The article reflects the author's opinions and not necessarily the views of CGTN.

From Women in Tech conferences to Girls Who Code programs, initiatives aimed at enabling girls and women to enter the so-called STEM fields (science, technology, engineering, and mathematics) have proliferated in recent years. But change has been slow to arrive: while the percentage of women in the labor force has gradually increased, it remains significantly lower in the tech sector. Given that sector's central role in driving the Fourth Industrial Revolution, this amounts to a major drain on economies' potential.

The problem is particularly pronounced in Africa. In Sub-Saharan Africa, for example, the overall female labor-force participation rate has reached 61 percent, yet women constitute only 30 percent of professionals in the tech industry. More fundamentally, although Internet usage in Africa is growing at the world's fastest rate, the digital gender gap has widened since 2013. A quarter fewer women than men use the internet.

In today's digital economy, women's relative lack of connectivity undermines their capacity to reach their economic potential. Even women with their own "analog" businesses, such as dressmakers or hairdressers, suffer when they cannot advertise online, let alone use technological tools to monitor, measure, and optimize their operations.

These women can often afford to buy mobile phones and data. It would be easy for mobile providers to offer basic digital-literacy workshops, showing users how to perform basic online tasks such as creating email accounts. (Think of the myriad functionalities of, say, a Google account, from tracking business activity to creating advertisements.) As women-owned businesses became more productive, the entire economy – including those mobile operators – would benefit.

But learning how to use existing digital tools is just the start. Women need and deserve opportunities to innovate. Men may work hard, but women – including those with full-time paid employment – still perform the bulk of unpaid labor. This leaves them with little time or space to engage in creative work – and that is exactly what innovation is.

Moreover, pervasive gender bias means that men often take woman innovators less seriously. Women-only clubs or social-media groups could help to push back against these forces, by giving women the chance to share their ideas, get feedback, and form their own professional networks. 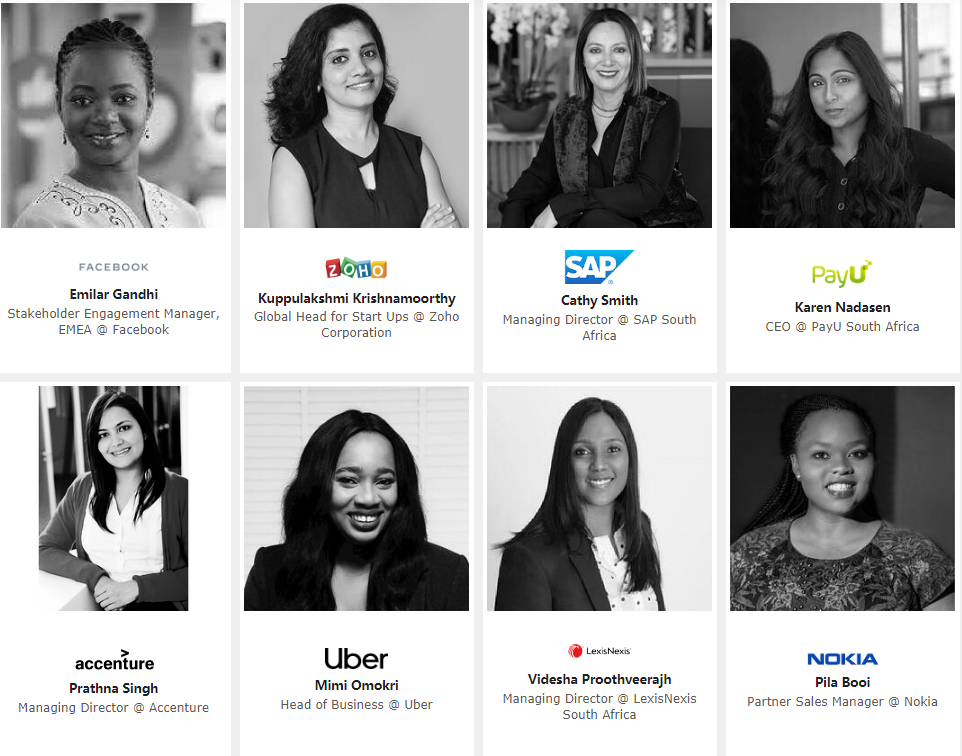 Screenshot of the speakers on website of Women in Tech Africa 2020.

Screenshot of the speakers on website of Women in Tech Africa 2020.

Boosting women's digital literacy today would have far-reaching inter-generational implications. In Africa, as in much of the world, women are more likely to be their children's primary caregivers, which mean that they are uniquely suited to prepare younger generations to participate in the digital economy.

But women can fulfill this role only if they have the right knowledge and tools. To that end, African governments should create computer literacy programs, targeting women from rural areas, in particular. Improving access to information and communications technologies (ICT), especially internet-enabled mobile phones, would go a long way toward supporting these efforts.

Initiatives aimed directly at African primary- and secondary-school students – such as computer coding and robotics courses – are also needed. But, given enduring gender gaps in education – as well as the gender-based social pressures that perpetuate them – extra attention must be devoted to ensuring that girls are not left behind.

In fact, the Lesotho chapter of Africa Code Week – where I am a trainer and ambassador – has found that girls perform much better in coding when they are separated from boys. That is why girl-focused initiatives – including weekend coding workshops and coding marathons (hackathons) – are so important in enabling girls to innovate freely.

At tertiary institutions, it is up to research centers and innovation hubs to take up the baton of empowering young people – and especially young women – to innovate. In general, programs that allow students to pitch their ideas directly to investors could prove very valuable. Beyond giving great ideas a chance to shine, this would foster linkages between education and employment that could ensure that all students were acquiring the right skills to fill jobs in the tech sector.

Here, again, special attention must be given to girls. Science and technology faculties tend to be populated overwhelmingly by male students. For example, only 20 percent of those admitted to the University of Pretoria – one of Africa's top research institutions – between 2015 and 2020 were girls.

In such male-dominated environments, even those girls who are admitted may struggle to reach their full potential. One way to help them would be for women who do advance in STEM fields to act as mentors, offering practical advice and confidence-boosting support.

The dynamics are complex and the barriers are high. But the benefits of empowering women to participate in the digital economy are obvious. The key to success will be concrete initiatives to teach digital literacy and expand access to ICT, as well as efforts to boost the confidence of women and girls, who have long been discouraged from competing against their male peers. Only if all Africans have the tools and support to achieve their potential can the continent thrive in the new economy that the Fourth Industrial Revolution is ushering in.