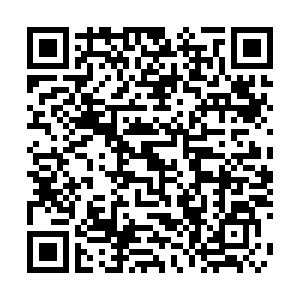 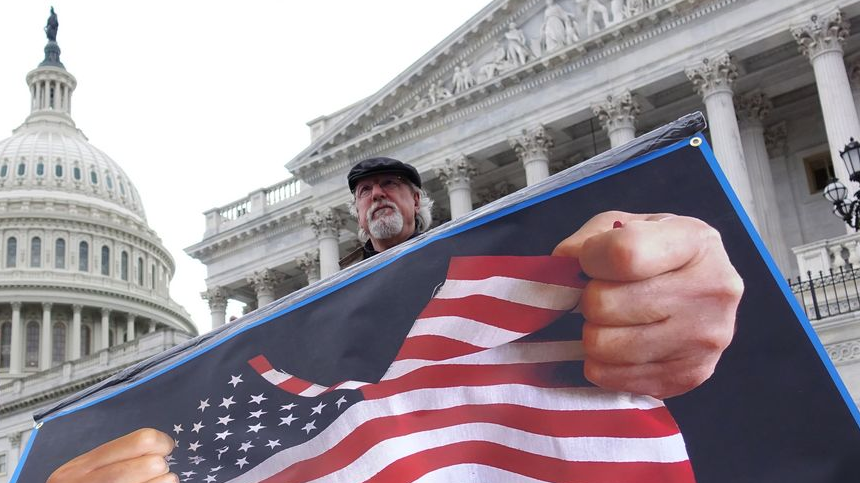 A protester holding a poster stands in front of the Capitol in Washington D.C., U.S., February 3, 2020. /Xinhua

A protester holding a poster stands in front of the Capitol in Washington D.C., U.S., February 3, 2020. /Xinhua

The November 2020 presidential election in the U.S. would be a cesspool of controversies, including allegations and counter-allegations, racism and bigotry with the Republican President Donald Trump indicating that he might reject the results if presumptive Democratic nominee Joe Biden wins.

In a recent interview with Fox News' host Chris Wallace, the master of shifting blame claimed that mail-in balloting, being pressed by Democrats as a response to the coronavirus pandemic, is "going to rig the election" and declined to be gracious enough to accept the potential defeat. "No, I'm not going to just say yes. I'm not going to say no, and I didn't last time either.”

Trump, who overly played down the threat of COVID-19 and is yet to come up with a public health strategy to contain the spread of disease, resisted the argument that the U.S. has the seventh-largest mortality rate in the world and skirted taking responsibility for the dramatic surge in infected patients, passing the buck to the veteran U.S. doctors.

He also challenged Biden's mental sharpness, reiterating that if elected, Biden would ruin the country and be pushed to the radical left.

The defamatory comment "Joe doesn't know he's alive" was just a drop in the bucket about his imperious approach toward his political opponent and a playback of his aggressive foreign policy that bullies the U.S. international relationship and global trade system.

Opposing a new Fox national poll, which like other surveys, revealed Biden's glaring lead over Trump, he dubbed the erstwhile vice president "mentally shot." But one of the pollsters found precisely an inverse trend among the registered voters – showing that in mental soundness, intelligence and judgment capabilities – the former topped the latter in each of the measures.

Trump's petulant instinct to cull and defy outcomes when they do not favor him could brew into a blistering and sulfurous post-election crisis that would be chock-full of political disputes, charges of rigging and even violence in the streets over partial results due to mail-in voting and weeklong ballot counting.

Any hold up in the announcement of results over absentee voting could confound stark U.S. challenges and its drift from an economic and health ordeal to political indecision.

Trump's fustian following the low turnout at his election rallies and dipping approval increases the risk of a nightmare scenario if he is voted out by public ballot.

By endorsing Attorney General William Barr's remarks that expanding votes-by-mail "absolutely opens the floodgates to fraud," Trump has already illumined his bullheaded nature that he would not vacate the White House benignly and has been preparing himself for a hard line irrespective of whether it will shove the country toward political disaster. 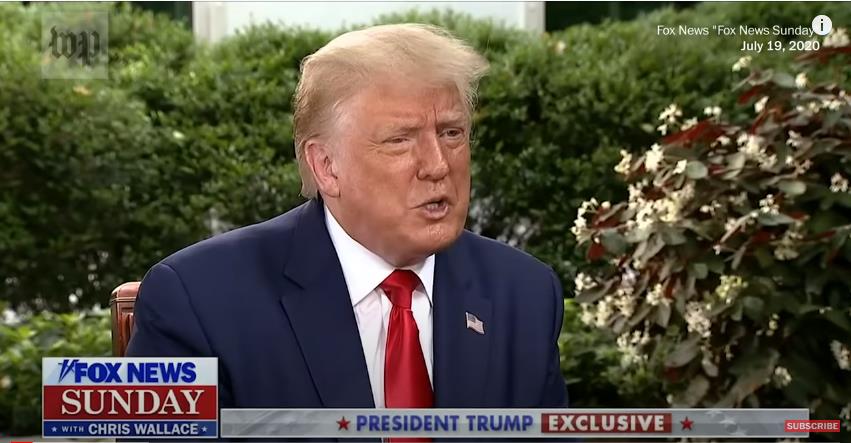 Larry Diamond, a senior fellow at the conservative-leaning Hoover Institution and the Freeman Spogli Institute for International Studies (FSI) at Stanford University – alongside nearly 20 experts, political scientists, former lawmakers and historians – cautioned that there was "significant scope" of unprecedented crisis after the U.S. wraps up the presidential election at the end of the year.

As many states are not ready to host absentee voting, and some like New York and Kentucky took longer than a week to declare recent congressional primary winners, the political uncertainty in the U.S. is set to eclipse all previous grim records.

The "deep skepticism and concern across the political spectrum" could impinge on the economic fortune of millions of Americans who have been tricked by Trump's nonsensical economic, trade and foreign policies and are being bulldozed by his horrible virus prevention and control blunders.

Thanks to its own president, the U.S. political system is confronted with a challenge: Protect the Americans gearing up to queue in Nile-long voting lines from in-person balloting and the potential health risks or satiate Trump, perhaps the most hedonistic and unpredictable head of state ever, lest he rejects Biden's victory.

On the other hand, if Trump grabs another term, it won't be easy for the U.S. to prevent a turndown from Democrat partisans who are still trying to bind their wounds after the 2016 defeat over the so-called foreign meddling believed to have harmed Hillary Clinton and boosted Trump's candidacy, which forced them to question the legitimacy of the vote.

Experts told CNN if Trump wins, there is serious potential for civil unrest that could overshadow the large and sometimes violent protests that occurred after Trump's 2016 win.

Historian Douglas Brinkley warned that if Trump won the Electoral College again after losing the popular vote for a second time, it would trigger "a lot of clamoring that our democracy is broken."

As the virus continues to spread and new China tensions threaten to wipe 20 percent to 30 percent off the American markets, the end of the fierce campaign for the U.S. presidency could be the stage for another spell of deep-seated political rivalry.

With Trump signaling that he would not give up and the Democrats ambitious to secure a ticket to the executive mansion, the U.S. political system is put on a test.