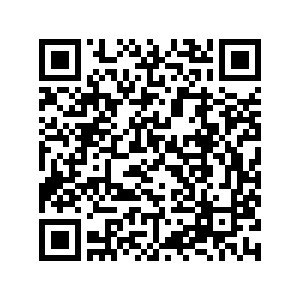 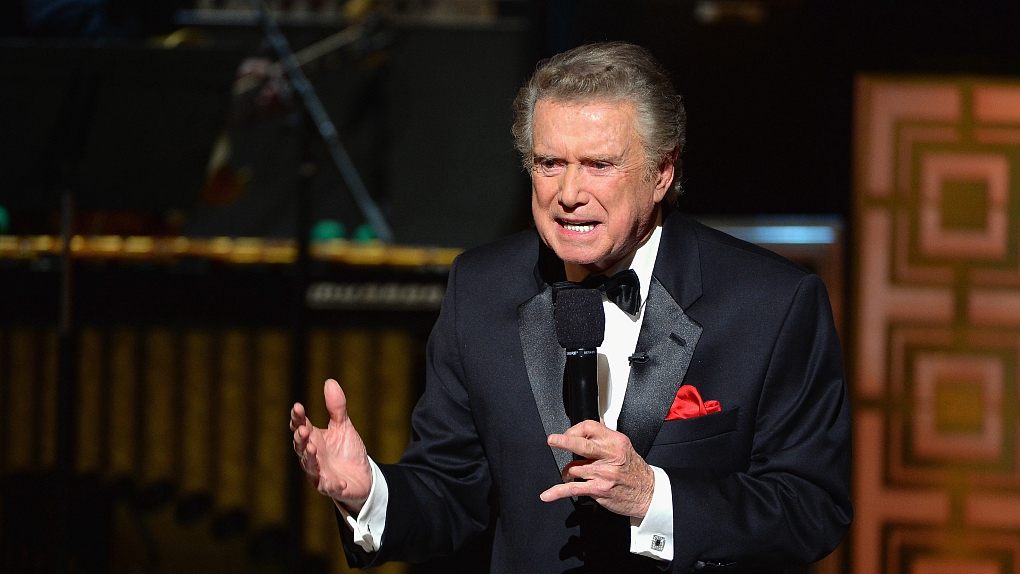 Regis Philbin, a familiar face to TV viewers as an energetic and funny talk and game show host who logged more hours in front of the camera than anyone else in the history of U.S. television, has died aged 88, People magazine said on Saturday, citing a statement by his family.

The magazine said Philbin died of natural causes on Friday, one month shy of his 89th birthday, quoting the statement.

"His family and friends are forever grateful for the time we got to spend with him – for his warmth, his legendary sense of humor, and his singular ability to make every day into something worth talking about," the statement said. "We thank his fans and admirers for their incredible support over his 60-year career and ask for privacy as we mourn his loss."

He was known for his rough edges, funny anecdotes, self-deprecating humor and a Bronx accent that was once described as sounding "like a racetrack announcer with a head cold." American comedian and late-night host David Letterman, a long-time friend, called Philbin the funniest man on television. 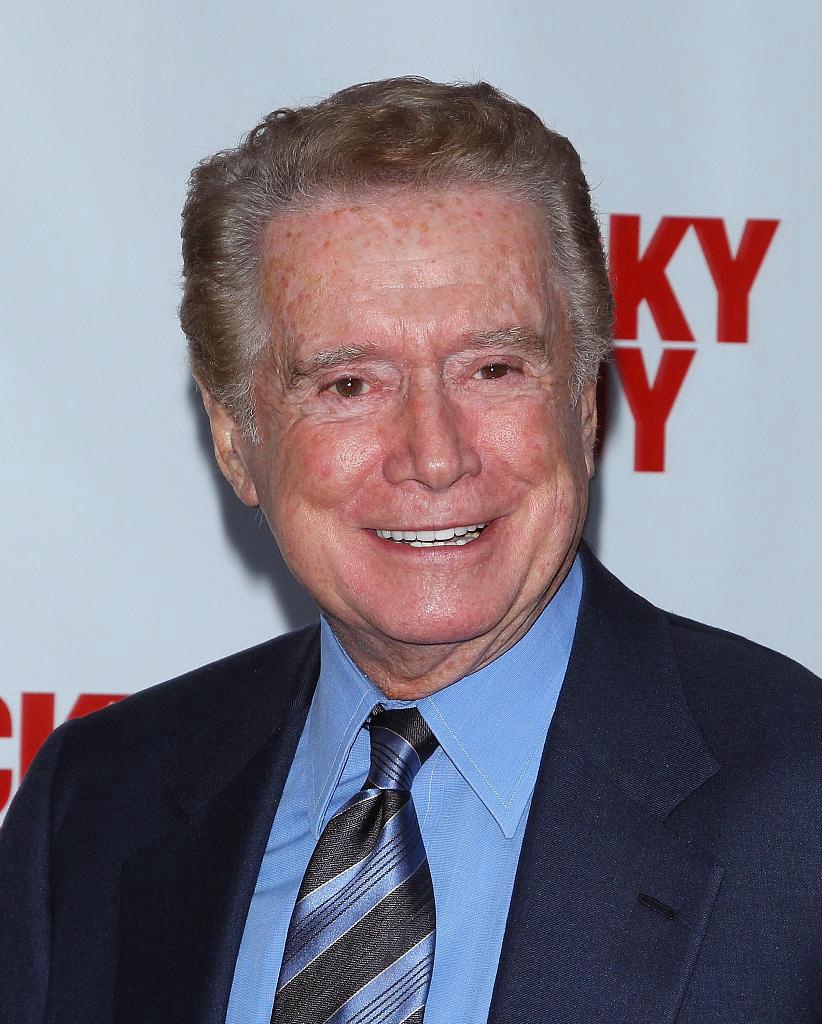 Philbin – known to fans as "Reeg" – was a fixture on various local and national shows for a half century with co-hosts including Kathie Lee Gifford and Kelly Ripa, winning millions of fans as well as honors as the top U.S. talk and game show host.

In 2011, as Philbin was ending his run as co-host of the popular "Live! With Regis and Kelly" at age 80, the New York Times wrote: "In a daytime landscape filled with bland, polished hosts and smarmy good cheer, Mr. Philbin was crumpled, nasal and histrionic. He was a snaggletooth amid cosmetic dentistry and porcelain veneers."

"Spontaneity is everything to me, working without a net," Philbin told the Times in 2011.

Guinness World Records listed him as having put in more time on camera than anyone else in the history of U.S. television – about 17,000 hours.

Philbin first made a name for himself in the 1960s with his own show on local TV in San Diego and then as a sidekick to comedian Joey Bishop on another program.

Philbin's biggest success came in the various incarnations of his nationally syndicated morning talk show that began in 1983 when he created "The Morning Show" for WABC in his native New York City.

After two co-hosts came and went, singer Gifford joined him in a highly successful collaboration in 1985, and in 1988 the program gained national syndication. Gifford remained his co-host for 15 years before Philbin was partnered with perky former soap opera actress Ripa for 11 years. Ripa remained as host of the show after Philbin departed.