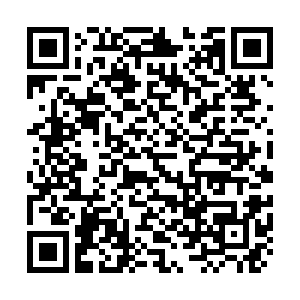 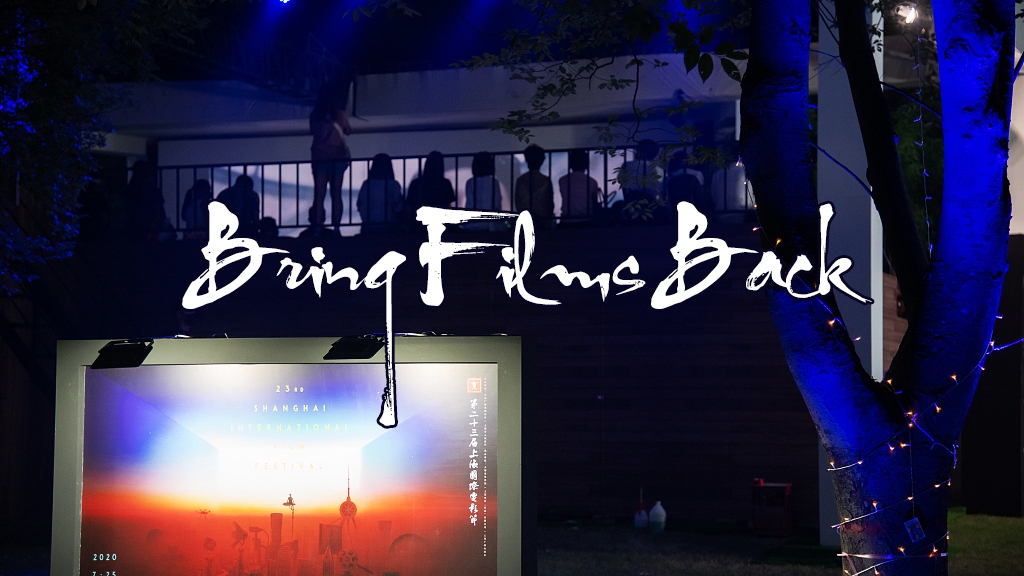 But starting July 25, downtown Shanghai will be playing movies outdoors in some of the most prosperous commercial centers.

The 23rd Shanghai International Film Festival (SIFF) kicked off on July 25, about one month later than expected, marking the first such event since the outbreak of the COVID-19 pandemic. In order to make films available for more people, the SIFF this year has promoted the "Outdoor Screening" category, covering seven commercial centers in five main districts of the metropolis. A total of 150 films are expected to be shown outdoors. 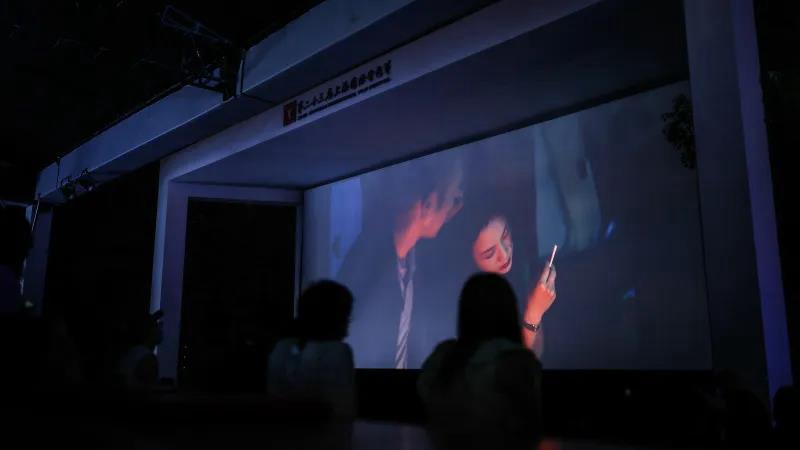 Outdoor screening during the 23rd SIFF in Shanghai. /SIFF

Outdoor screening during the 23rd SIFF in Shanghai. /SIFF

At Saturday's opening ceremony at Daning Music Plaza in Zhabei District of Shanghai, Chinese director and actor Xu Zheng said that he's proud to be a Shanghai resident, because of the SIFF. Da Peng, also a Chinese actor and director, attended the event as well.

"On behalf of myself and the audience, I want to say: Thank you for bringing films back, SIFF," said Da Peng.

A number of Chinese directors and actors have either contributed their own films or helped get the screening copyright for SIFF's open-air cinema project.

On Saturday evening, the public watched the film "Dying to Survive," a 2018 film focused on how a merchant helped smuggle cancer medicine from India to help cancer patients. 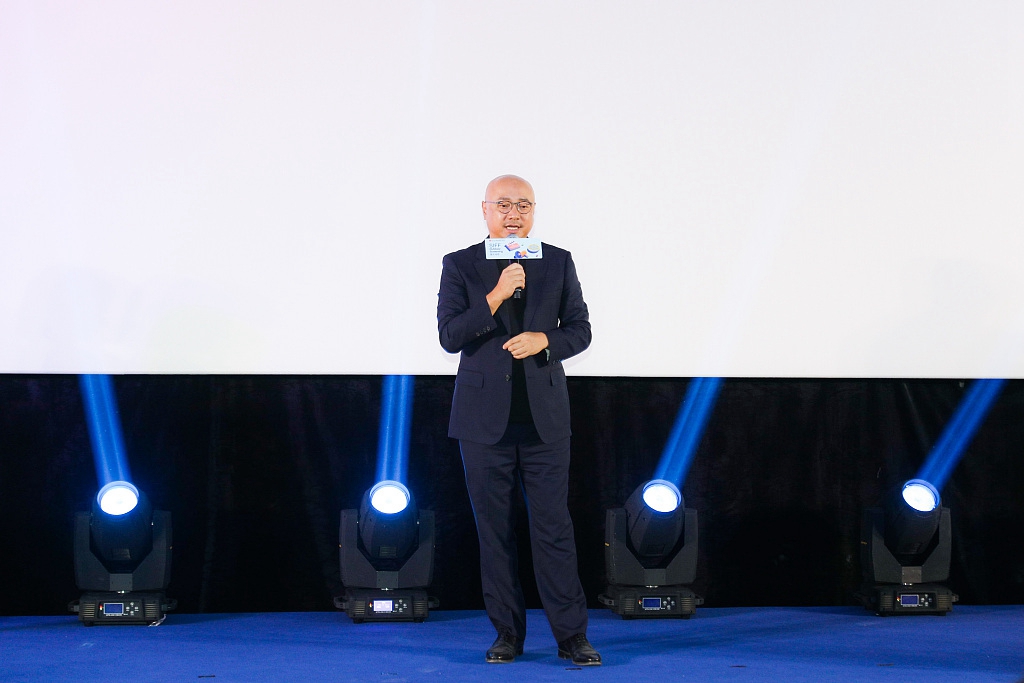 Chinese director Xu Zheng speaks at the opening ceremony of the Outdoor Screening project during the 23rd SIFF at Daning Music Plaza in Shanghai. /CFP

Chinese director Xu Zheng speaks at the opening ceremony of the Outdoor Screening project during the 23rd SIFF at Daning Music Plaza in Shanghai. /CFP

For each screening at Daning Music Plaza, there are only 60 seats, with at least a one-meter in between. Face masks are mandatory even for the open-air cinemas, and food and drinks are not allowed. But even with the restrictions, tickets sold out soon after they were released.

"We tried to buy tickets for the 23rd SIFF film screenings, but we are not fast enough to get one. So we've been waiting for the open-air cinemas since we heard about it," a woman living near Daning Music Plaza said.

Though there were less than 100 seats, the screening was completely free for all passersby, who could watch the film without a ticket from a distance.

Limiting the number of seats and requiring face masks are part of the prevention measures. Moviegoers also have to present their QR health code and receive temperature checks, before entering the auditorium.

"We've been working overtime every day, and going over our emergency plans. We prepared several copies, and have been updating them in accordance with the situation," said Zhou Wen, director of the Nanmatou Community in Pudong District.

Zhou added that disinfection spray, hand sanitizer, face masks and disposable gloves are placed nearby for those who need it. 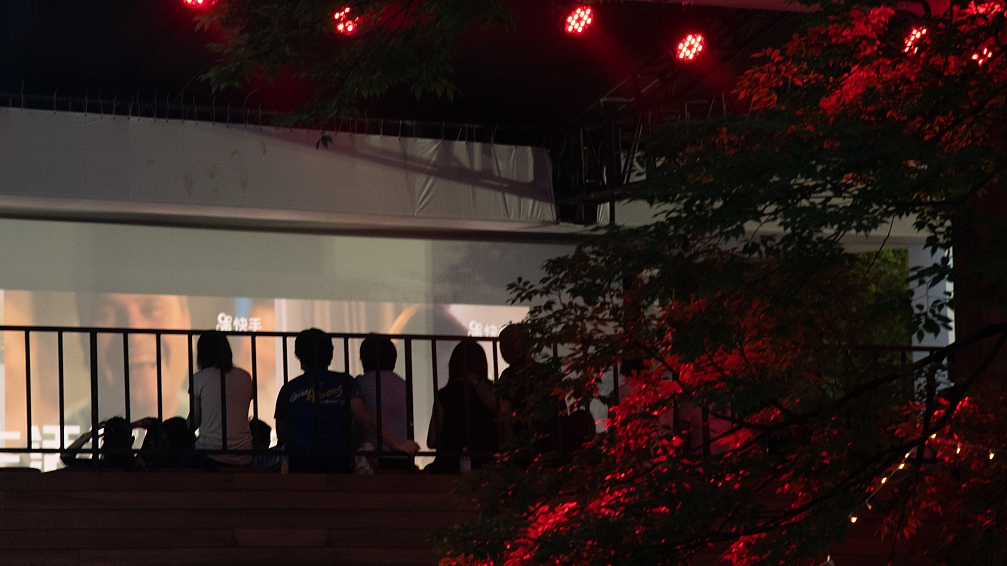 In order to express gratitude to medical workers who were in Wuhan, Zhou also invited them to come to the festival.

The screening event was also part of the first Shanghai Night Life Festival promoted by the municipal government to boost the economy after the pandemic.

For the commercial areas, the open-air screenings have also brought an opportunity to drive economic growth.

Mao Lipeng, general manager of Daning Group, said that he is trying to combine the screening with the economy of the plaza, by asking retailers to offer promotions.

"It is also an effort to boost vitality into the commercial and economic recovery," said Mao.

During the next 14 days, hundreds of classic films are expected to be shown outdoors. Visits from film stars, jazz bands and concerts will also be featured in some of the screenings.