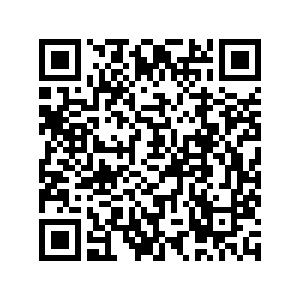 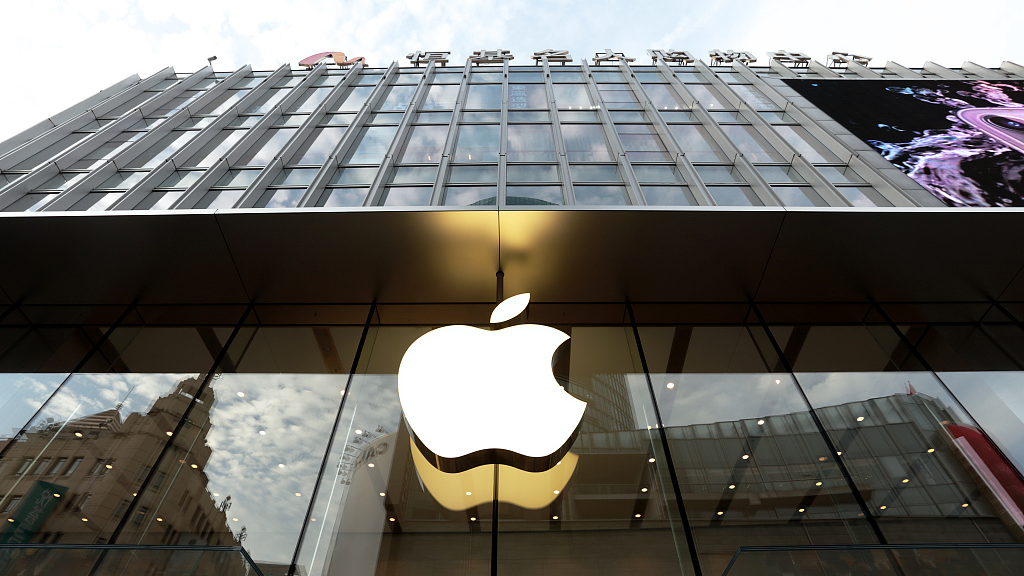 News circulated Saturday that Apple's new iPhone 11 model would be manufactured in India's southeastern city of Chennai. The news circulated on Twitter under its trending "technology news" tab and many media outlets, as well as the public, interpreted this to mean Apple was decoupling its manufacturing from China, and therefore was a win for Indian Prime Minister Modi against Beijing in the pursuit of his "Made in India" policies. This fell into a broader narrative that companies are seeking to remove China from their supply chains in light of political tensions.

This is inaccurate. Apple is not leaving China or down scaling its presence, and there is plenty of evidence to the contrary.

First, what many commentators are omitting is that the company's manufacturing in India is not for international export, but for the domestic market in the pursuit of avoiding protectionist tariffs, which many Chinese mobile companies do there themselves.

Secondly, Apple has no incentives to leave China because Donald Trump exempted the company from his trade war and did not tariff its imports, not the least considering the size of its market.

Thirdly, both Apple and its supplier Foxconn have recently doubled down on a number of new investments in China, showing long-term commitment.

India is a country with a great deal of economic potential, which is undeniable, and one cannot blame its people for trying to set it on the path of development China has taken. They are right to note that India will one day have a lucrative consumer base along with its already ample labor force.

However, such dreams ought to come with measured realism. In its current state, India is not a more attractive proposition than China, lacking in a number of areas. Yet many nationalists, encouraged by Modi, have assumed that New Delhi can easily and readily be a peer competitor to Beijing and with the snap of a finger can woo away industries and supply chains from Beijing in a zero-sum, Trumpian game of economics.

This is not how Apple sees it. While it eyes opportunity in India's market, it recognizes the country does not have the infrastructure, capability or qualified workforce in order to pursue advanced production.

It will assemble its new iPhone in Chennai for the domestic market in order to avoid hefty tariffs, but not for international export as the country simply does not have the supply chains for advanced components.

This makes it similar to Huawei and Xiaomi, who are also assembling their phones in India. Does that represent a loss for China's industry? Of course not, it is targeting a market, but not changing the rules of the game.

The company also produces a range of other Apple gadgets such as AirPods. Meanwhile, Foxconn is undergoing a massive investment in the city of Qingdao, which oversees the creation of a chip factory, having signed a contract in April, and only a week ago Apple opened a megastore in Beijing.

Quite clearly, these companies are very comfortable in their China business; India is more complementary than competitive.

Why so? Despite the aggression and political noise coming from Washington, Apple's China supply chain was in fact spared from Trump's trade war against the company.

As negotiations with China went on last year, the president was lobbied heavily by CEO Tim Cook and won tariff exemptions for his major products, the subsequent phase one trade deal between the U.S. and China subsequently ended fear of any further tariffs, thus securing Apple's place in the country. Thus, what reason do they have to move out?

Given this, it should be made abundantly clear that Apple is not moving, down scaling or shifting its flagship production from China. While the company is investing manufacturing in India, this is a locally orientated move which is designed (like Chinese smartphone companies themselves do) to bypass government tariffs and to reach the country's growing market.

There is no denying that India has great potential, but the idea that it is now somehow a rival to China, and able to lure away supply chains, is not based in realism. As this rhetoric misleads people, in practice Apple and its assembler Foxconn are continuing to expand their supply chain presence in China, and have no incentives to change course.