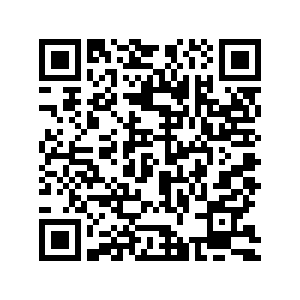 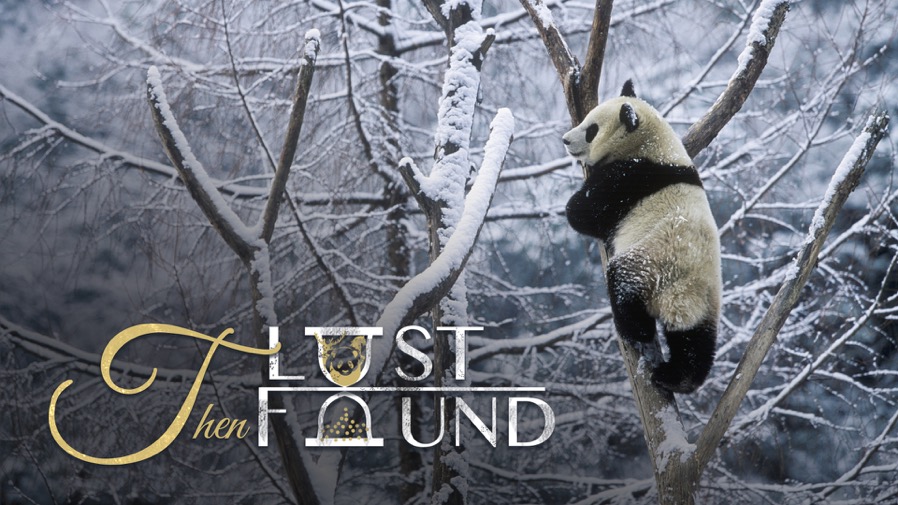 When U.S. President Nixon visited China for the first time in 1972, the U.S. government officials especially asked for visiting the Panda House in Beijing Zoo. The first lady showed great love for the cute creatures.

At the farewell banquet, then Chinese Premier Zhou Enlai surprisingly promised to send a pair of giant pandas to the U.S. as a gift. The "panda diplomacy" later became known to the world. 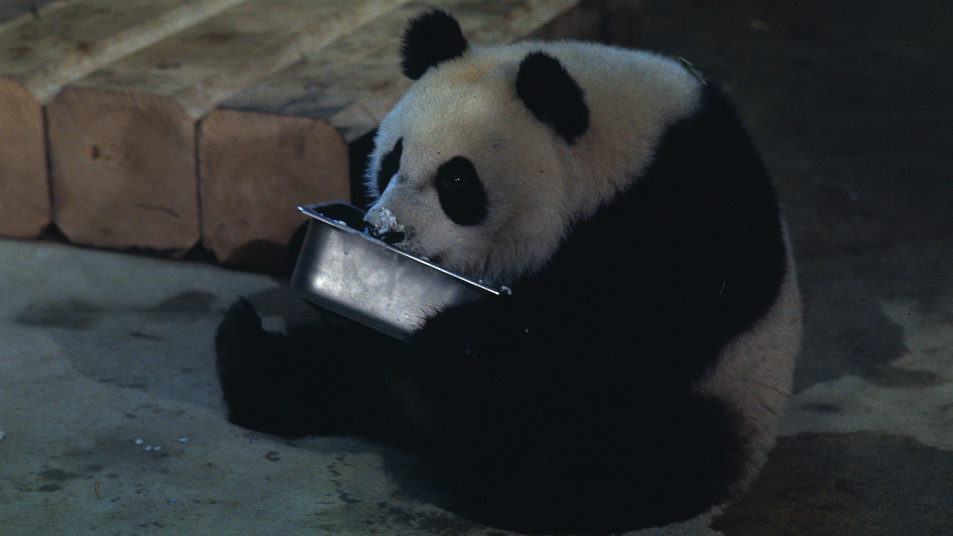 Ling Ling, a 136-pound female giant panda, made her debut at the National Zoo in Washington in 1972. She and another panda, Hsing Hsing, a male, were gifts to the American people from China. /VCG

Ling Ling, a 136-pound female giant panda, made her debut at the National Zoo in Washington in 1972. She and another panda, Hsing Hsing, a male, were gifts to the American people from China. /VCG

The first survey of wild giant pandas and their habitat started after this historic visit, but it didn't go well initially. Wild giant pandas are vigilant. Once they hear the sound of humans, they quickly run away, creating difficulties for researchers to count their number.

Hu Jinchu, vice-captain of the survey team and one of the founders of panda studies in China, has developed a special method to build profiles of giant pandas: the key is to analyse their feces.

Hu's method helped the survey team count the number of pandas. The first survey showed that there were 2,459 giant pandas in China. Since then, China has been organizing the survey every 10 years. 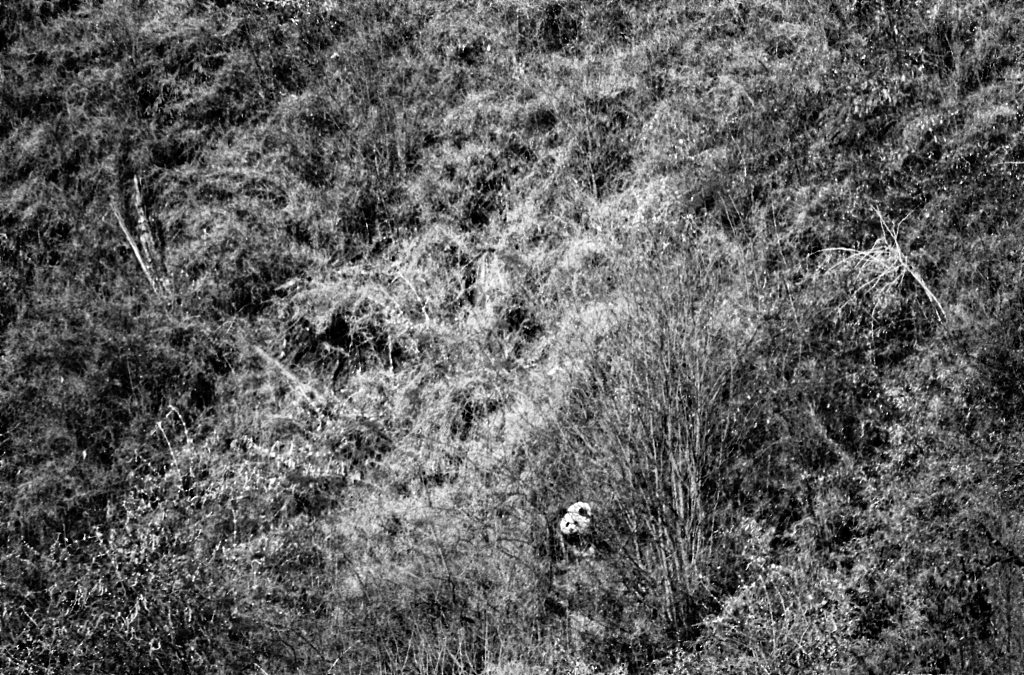 Back in the 1970s and 1980s, hunting and logging were still important means of life for locals. After the second survey, not only the number of giant pandas dropped to 1,114, but their distribution zone also shrunk from 43 counties to 34.

Blossoming bamboos over a large area at the time posed another threat to giant pandas. Bamboos withered after blossoming, leaving pandas high and dry. About 200 of them died from the famine caused by this phenomenon. 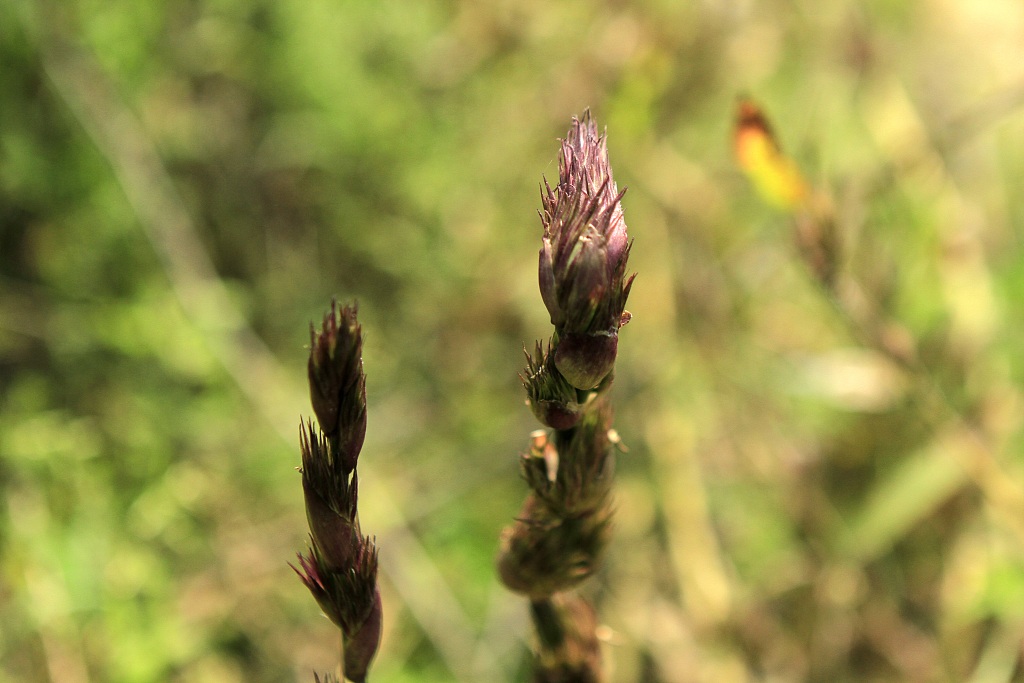 To save this endangered species, there were debates on sending giant pandas to Shennongjia in central China's Hubei Province as there were abundant bamboo forests there.

However, Hu was against the proposal. He said giant pandas migrated eastwards to Qinling Mountains because the environment in Shennongjia was no longer suitable for them. Bamboo blossom is a natural phenomenon that promotes community regeneration in the forest. It hurts some pandas, but not the entire population.

The real threat to giant pandas is human activities rather than bamboo blossoms. Instead of spending a large amount of money and resources moving giant pandas, Hu proposed to maintain and expand their habitat, and recover or build the "migration channels" for separated small groups. 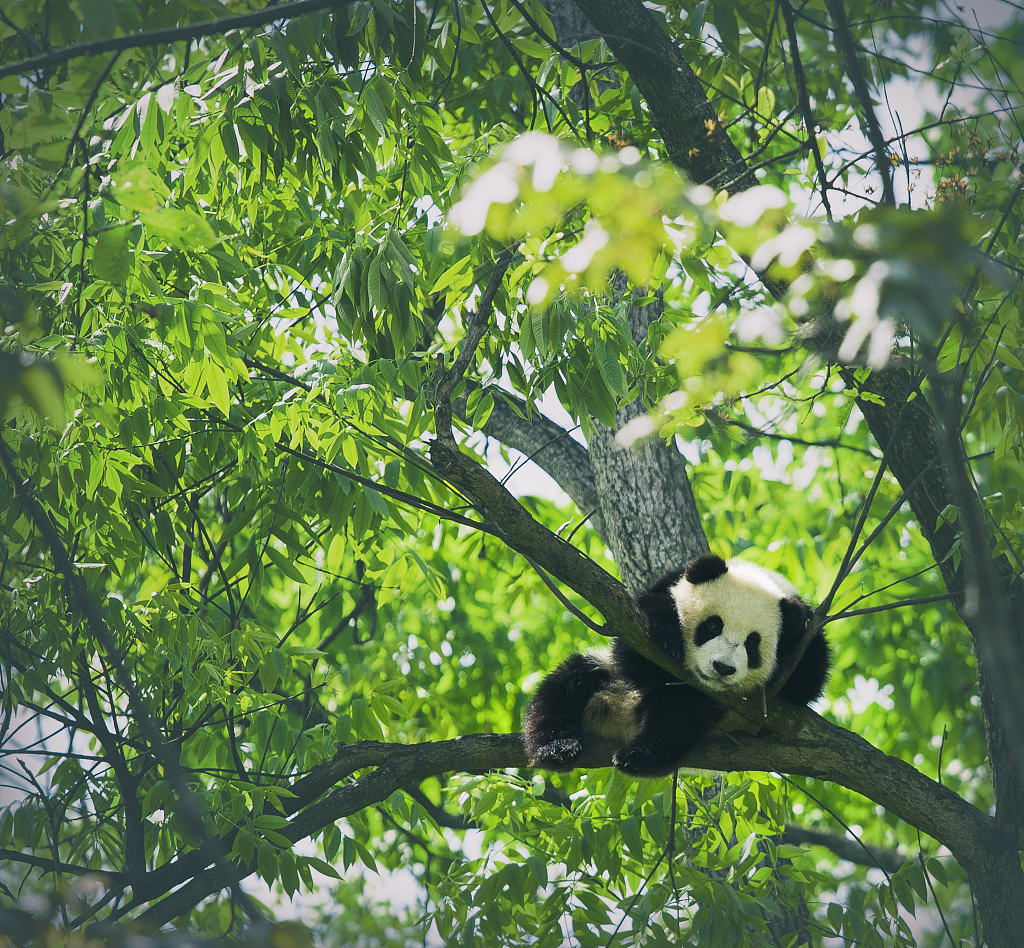 A giant panda cub sitting in a tree. /VCG

A giant panda cub sitting in a tree. /VCG

In 1983, the number of nature reserves for giant pandas increased from four to 12. Policies like logging ban on natural forests and returning farmlands to forests also contributed to improving panda habitat.

After the fourth survey finished in 2014, there were 67 nature reserves for giant pandas and their population had increased to 1,864. Though the number was still lower than that of the first survey, the IUCN degraded the status of giant pandas from "endangered" to "vulnerable."

Now, the proposal to move giant pandas to Shennongjia is rarely heard of, but Hu's idea has stood the test of time and even became one of the main motivations behind the recent establishment of the Giant Panda National Park.

The pilot Giant Panda National Park stretches over three provinces and connects 33 groups of wild giant pandas. Maybe one day, we will meet them in the wild. 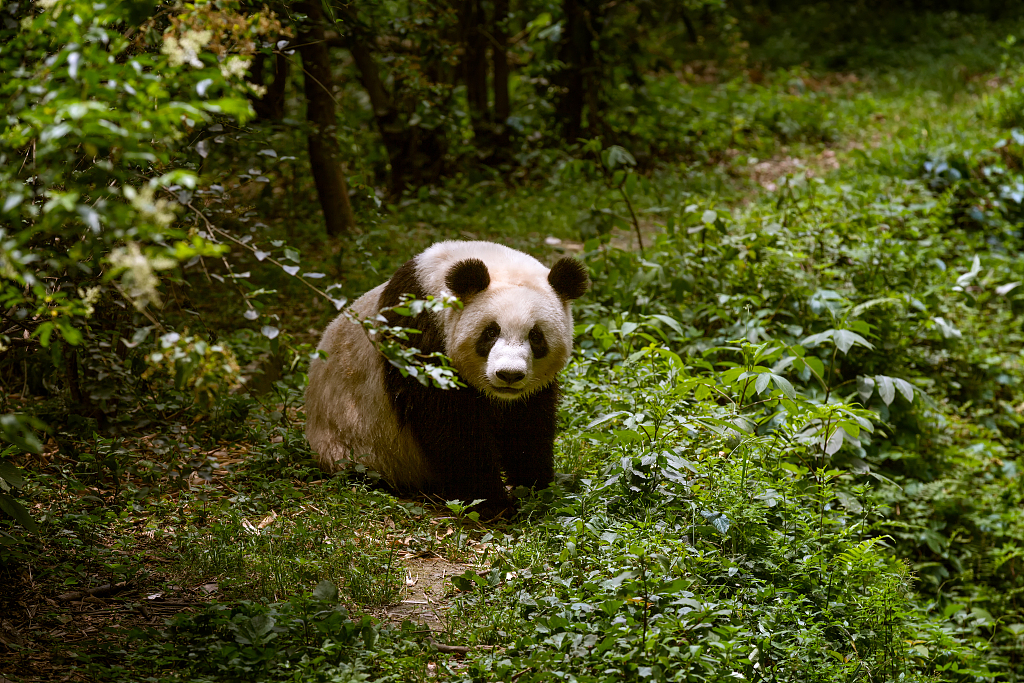 Many species on Earth went extinct because of environmental changes, evolutionary problems, habitat loss, or human activities. The disappearance of species from Earth is ongoing, but some species are lucky to have survived, thanks to humans' conservation efforts. In this series, CGTN will guide you through the journey of saving these creatures from extinction.

How to help captive giant pandas return into the wild?

From 8 to 600: A long journey of breeding giant pandas