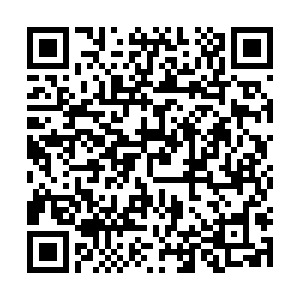 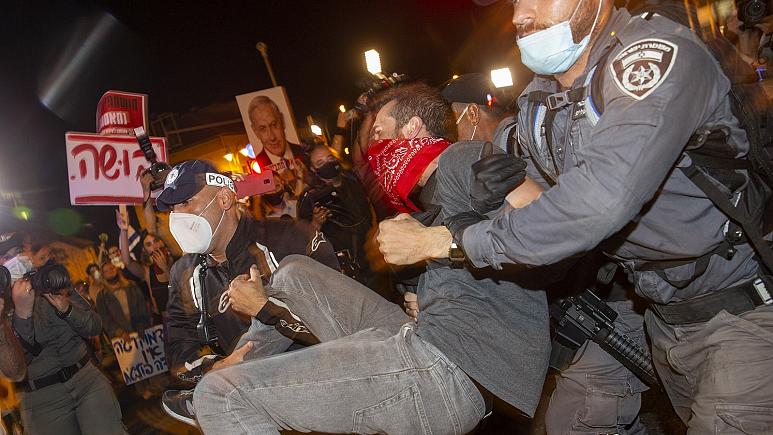 Thousands of Israelis protested Saturday in Jerusalem and other cities including Tel Aviv, demanding Prime Minister Benjamin Netanyahu's resignation over his government's handling of the coronavirus pandemic.

In Jerusalem they rallied outside Netanyahu's residence holding up signs accusing him of corruption, a reference to the premier's indictment in January for bribery, fraud and breach of trust in three cases. He denies all the charges.

"We are fed up with the corrupt," some signs read, alongside others reading "Where are the morals? Where are the values?"

Protesters also slammed a law passed this week that gives the government special powers to fight the spread of the virus until the end of 2021.

Protests against economic fallout from the pandemic have spread across the country in recent weeks. In some cases police sprayed demonstrators with water cannons, injuring some.

Israel won praise for its initial response to the COVID-19 outbreak, but the government has come under criticism amid a resurgence in cases after restrictions were lifted starting in late April.

After experiencing more than 1,000 new coronavirus infections a day in recent weeks, the government has reimposed some restrictions, including closing bars, nightclubs and gyms.

The country of some nine million people has so far recorded 60,496 confirmed cases, including 455 deaths.

On Saturday thousands of protesters also rallied in the coastal city of Tel Aviv.

Protesters are also frustrated with the impact virus curbs had on the economy, with the unemployed and reduced-income families saying the government is not doing enough to help them.

Israel's unemployment has jumped from 3.4 percent in February to 27 percent in April, before falling slightly in May to 23.5 percent.