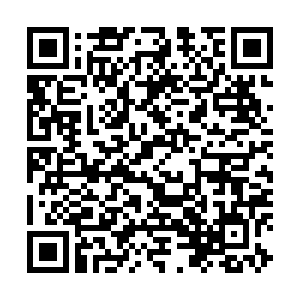 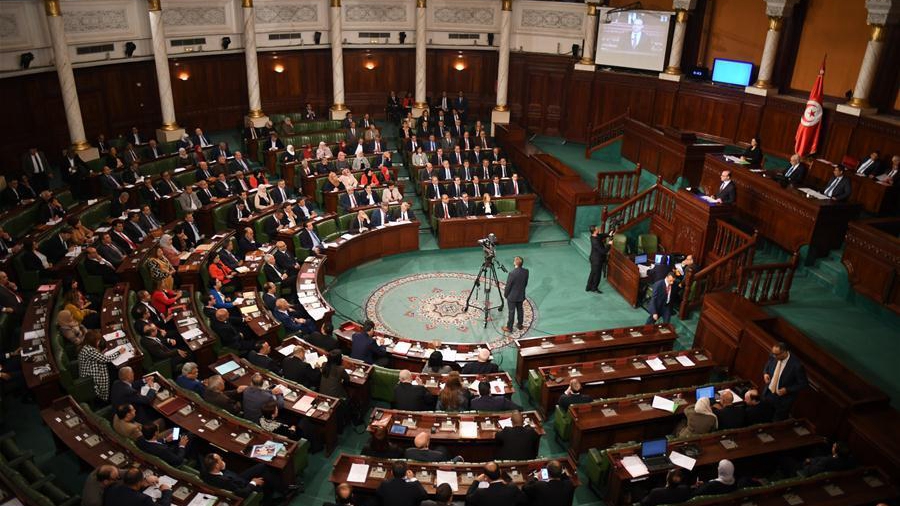 The prime minister-designate should form his government within one month in accordance with the constitution.

The proposed government should then be submitted to the parliament for a confidence vote.

The Ennahda party recently voiced its intention to demand the departure of Fakhfakh's government, citing "suspicion of conflict of interests and abuse of power of Fakhfakh."