Westwood to skip PGA Championship due to COVID-19 concerns in U.S.
CGTN 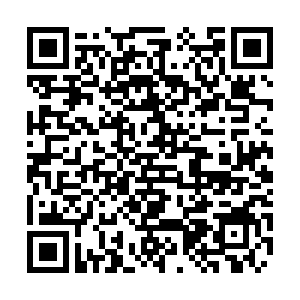 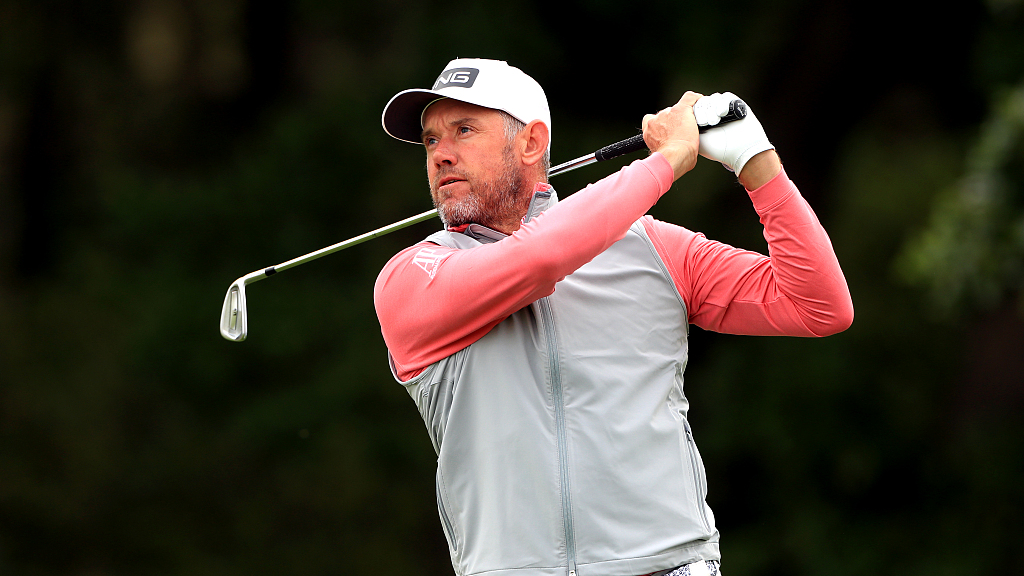 Former world No. 1 Lee Westwood said on Saturday that concerns about the COVID-19 pandemic in the United States will prevent him from flying over and participating in tournaments, including the PGA Championship next month.

The World Golf Championships-FedEx St. Jude Invitational begins on Thursday in Memphis while the PGA Championship, the first major of the year, will be held in San Francisco from August 6-9.

Westwood, who has 25 European Tour wins and two PGA Tour victories, said he was not "comfortable" with the idea of traveling to the U.S. as he is slightly asthmatic.

"I don't feel like it's right to jump on a plane for 12 hours," the Englishman said after the final round of the British Masters on Saturday.

"I've felt like out of my comfort zone this week, so if I got to Memphis, I would feel uncomfortable playing golf tournaments."

Westwood raised questions about how serious the U.S. was in curbing the spread of the novel coronavirus which has infected more than 4.1 million people in the country and killed over 145,000 people, according to a Reuters tally.

The 47-year-old was also concerned about how insurance policies would work should he contract the virus during his stay.

"I can control me not getting the virus and take all the measures I can, but somebody might pass it on," he added. "If I tested in Memphis I would have to stay there for two weeks and I'm not sure about insurance policies etc."

"Right now there are too many what ifs. If you take all of them into consideration, there's something wrong."

Westwood, who hosted the British Masters at Close House in Northumberland, finished last among those who made the cut as Italian Renato Paratore won his second European Tour title by three strokes.