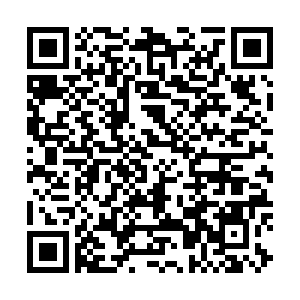 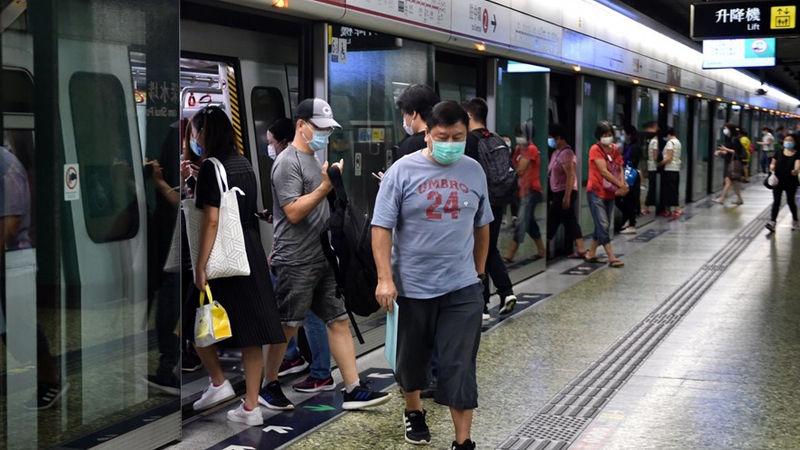 China's central government will provide "all necessary support" to the Hong Kong Special Administrative Region (HKSAR) in containing a new wave of COVID-19 outbreak, Hong Kong and Macao Affairs Office of the State Council said in a statement on Monday.

Chief Executive of China's HKSAR had made a request to the central government in Beijing to help boost Hong Kong's testing capacity and assist with setting up a temporary hospital at the AsiaWorld–Expo, Chief Secretary Matthew Cheung told reporters earlier.

The central government attaches great importance to Hong Kong residents' health and lives and will provide full support to the HKSAR government to contain the outbreak, the statement said, pointing out that there are certain people who attempt to smear or stigmatize such efforts to serve their political purpose.

The most pressing task is to rein the outbreak and we hope the Hong Kong society would unite and give full support to the HKSAR government's prevention and control measures, it said.

Hong Kong on Monday extended social distancing regulations, including the suspension of all restaurant dining and all gatherings restricted to two people, as the region witnesses fresh surge in COVID-19 cases.

According to Cheung, the new restrictions will take effect from Wednesday for seven days.

On Monday, Hong Kong reported a record-high of 145 new confirmed COVID-19 cases, of which 142 were locally transmitted and three were imported from overseas, bringing the total tally to 2,778 infections.