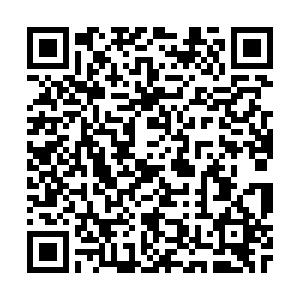 China's foreign ministry spokesperson Wang Wenbin said on Monday that China's territorial sovereignty and maritime rights and interests in the South China Sea would not be altered by unjustified accusations from any country.

The spokesperson made the remarks at a daily press conference in response to Australia's accusations against China over the South China Sea.

China's territorial sovereignty and maritime rights and interests in the South China Sea were established throughout a long course of history and have been upheld by successive Chinese governments, Wang said

"They are consistent with international law including the United Nations Convention on the Law of the Sea (UNCLOS) and cannot be altered by the unwarranted allegations of any country," he noted.

(Cover: Nanshazhou of Xisha Xuande Islands, a tiny islet in the middle of the South China Sea. /Xinhua)