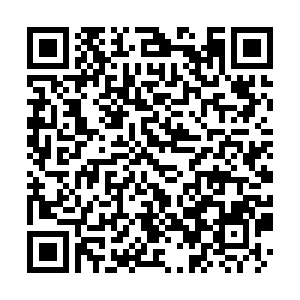 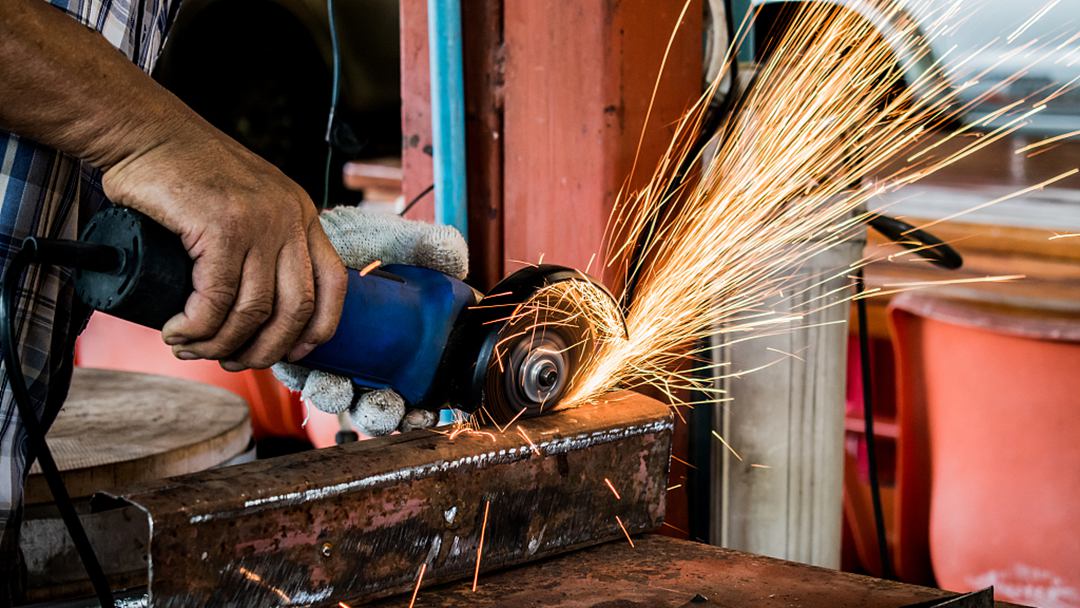 The monthly profits saw growth for a second consecutive month in June. The profit surge last month nearly doubled the six-percent increase in May and marked the strongest monthly profit gain since March 2019 when profits grew 13.9 percent.

The country's economy has been recovering, as GDP grew by 3.2 percent in the second quarter, reversing a 6.8-percent decline in the first quarter, thanks to the successful epidemic control and supportive economic package from the government.

One of the major reasons behind the industrial profits jump in June was an increase in China's industrial value added of major enterprises, said NBS senior statistician Zhu Hong. The figure rose 4.8 percent year on year in June, the largest increase in six months, showing an improving trend of production and sales.

The surge last month was mainly boosted by the steel and non-ferrous metal sectors, which reported reversed profit gains to 35.3 percent and 24.1 percent respectively from drops in May at 50.5 percent and 49.3 percent separately, according to Zhu.

Mining companies saw profits fall 41.7 percent in the first half of the year, while manufacturing enterprises were down 9.8 percent. Utilities firms had a drop of 8.7 percent in profits from January to June, according to NBS data.

Among the 41 industrial sectors under the NBS measurement, nine sectors saw profits rise in the first half of 2020, and one sector remained unchanged, and 31 sectors went through profits decline. It's noted that profits of electronics, communications, and computing rose 27.2 percent year on year in the first six months.