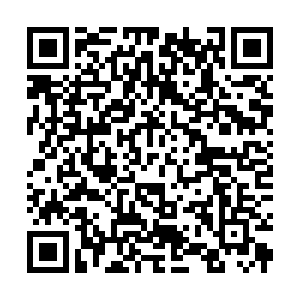 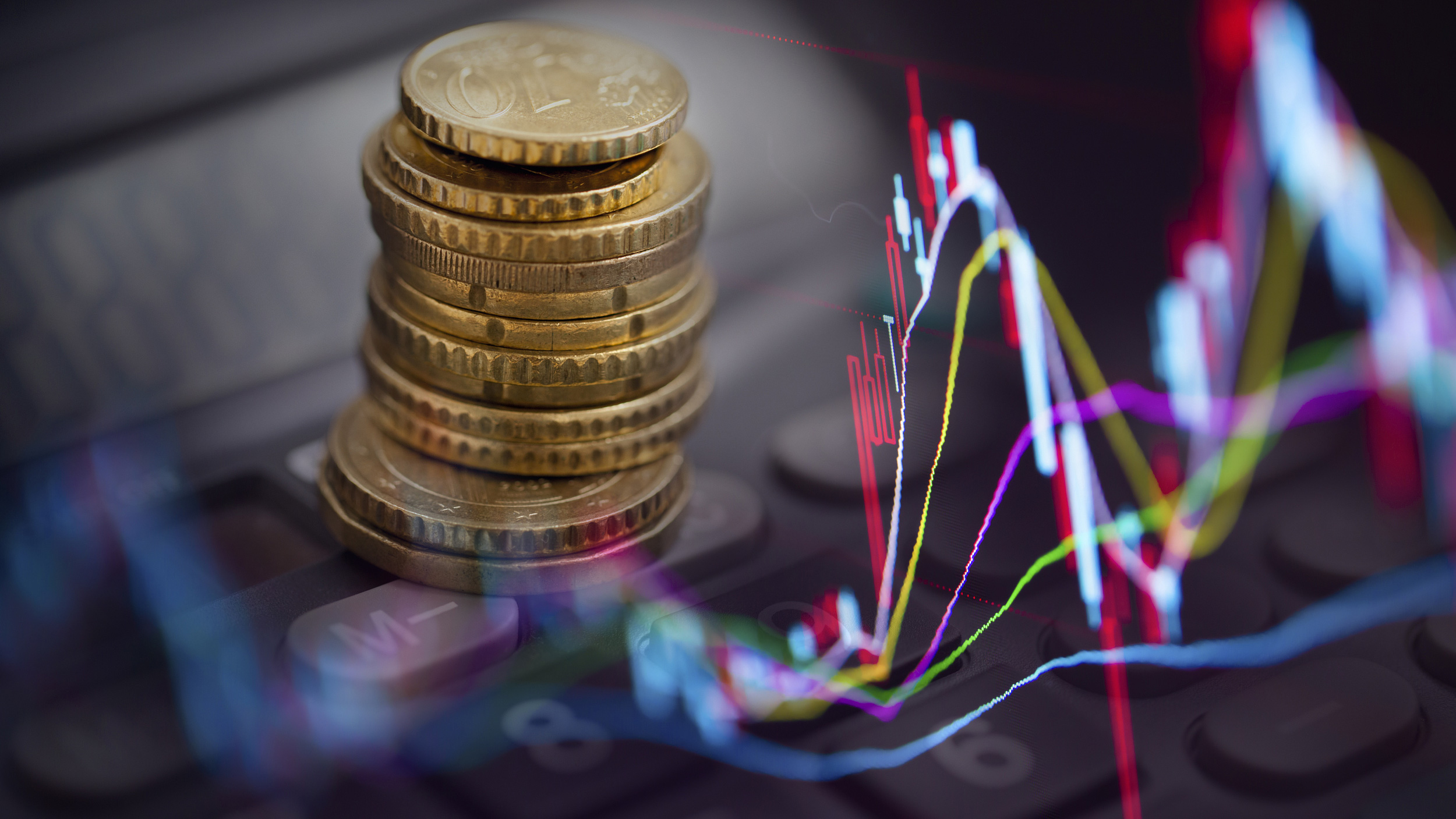 Two-thirds of 32 stocks launched on Monday as part of the highly anticipated "Select Tier" on China's New Third-Board market closed below their initial offering prices.

Experts said it showed that investors have shown rational caution at the debut of newly packaged stocks at the Beijing-based market catering to small and medium-sized companies. It also indicated the need for dealers and brokers to dedicate more to perfect the valuation mechanism, they said.

China's National Equities Exchange and Quotations (NEEQ), also known as the "new third board," kicked off the Select Tier scheme in a move to revitalize the exchange that was created in 2013 to supplement the Shanghai and Shenzhen stock exchanges to serve micro, small and medium-sized enterprises including startups.

The debut of the Select tier stocks adds to two existing tiers. Companies have to trade at the second level called the Innovation tier for at least one year, before advancing to the Select tier.

There's no cap on trading on the debut day, and some of the stocks gained or lost over 30 percent at the beginning of the morning trading.

Then at the end of the trading day, almost two-thirds of Select tier shares – precisely 21 of the 32 stocks – fell below their initial offering price.

Four shares closed with drastic declines of over 20 percent, and two-thirds of the 32 stocks' individual turnover was less than 100 million yuan within the trading day.

"It's good to see that most investors behaved rather rationally and reasonably compared to the debut of the science and technology innovation board, so the investors pretty much follow the previously planned route," said Wang Jianhui, the deputy general manager of Research and Development of Capital Securities.

"They just buy their favorite. While the declines indicated that our valuation work has not been done in a perfect way. Broker and dealers should have more homework to do in the future," added Wang.

The very new design of the mechanism has been launched with hopes. Bourse officials say the NEEQ Select tier is another step in strengthening China's capital markets.

"Having the NEEQ Select tier shows how we go on with reforms on China's New Third Board. We aim to build a multi-layered capital system that fits the Chinese market. We will also promote the registration-based system, and continue with other reforms regarding transactions and settlement. We will stick to market rules and the rule of law in the process," said Yan Qingmin, the Vice Chairman of China Securities Regulatory Commission.

It did encourage investors' sentiment before the official launching of Select tier. From July 20 to July 24, turnover on the board rose 1.11 percent from the previous trading week to 3.06 billion yuan.

"Although the selected tier is very close to the mainboard, the companies are still relatively premature concerning the business model and or technological advancement. Investors should be aware of the risky sides of the shares," Wang further elaborated.

Looking forward, though the NEEQ's Select tier is still at the early stage of development, Wang hoped the increasing participation of the companies would unleash more potential for it.

"Currently, the capitalization of the 32 shares only accounts for about 5.3 percent of the total national equity exchange quotation system listed shares. I think in the future, maybe with the next two or three quarters, the share could increase to 15 percent of the total," Wang projected with a positive tone.e.

The NEEQ was designed mainly for Chinese tech startups from more than 70 science parks and high tech zones throughout the country.

The board went through a series of reforms last October to cater to the needs and features of SMEs and has created a new tier of best-performing companies called selected tier and allowed them to be listed on the stock exchanges as long as they meet public offering requirements.

"Serving SMEs private companies, premature in business model and tech advancement. Over 30 percent of these companies are from the industrial and manufacturing sectors. Twenty-six from IT and 20 from consumer-related industries," Wang illustrated.

There are more than 8,600 listed companies on the NEEQ, including around 1,200 on the innovation tier, over 7,300 on the base tier, and 32 on the selected tier, which just completed their IPO and will start trading next week. So how is the NEEQ different from China's STAR board and ChiNext?

"Compared with the science and tech and innovation board or growth enterprise board, NEEQ has lower entry barriers, preschool stage public companies, they are riskier in asset investment. They have different trading and quotation systems in this new third board," Wang added.

Total funds raised in the exchange climbed more than 17 percent in the first half of this year compared to the six months before.

Companies listed on the board raised around 1.5 billion U.S. dollars in the first six months of the year, and all 10 of its benchmark indices were higher at the end of June than the beginning of this year.