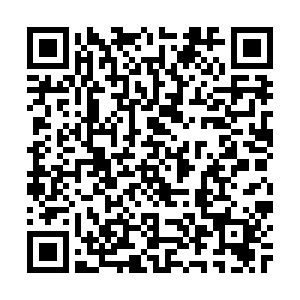 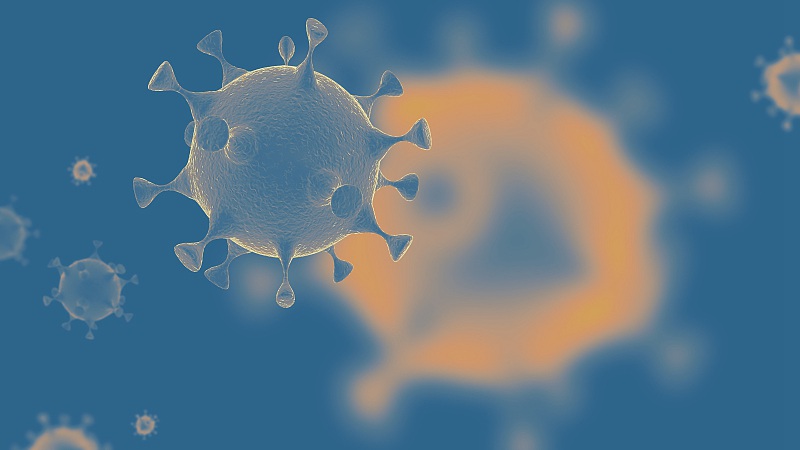 World's top scientists have underscored the urgency to study the bat viruses to prevent a repeat of pandemics like COVID-19 in the future.

The ongoing pandemic is a consequence of people failing to listen to the warnings from scientists who were working on relevant research, they said.

The remarks were made in a perspective article published on the American Journal of Tropical Medicine and Hygiene on July 22, co-authored by 10 eminent scientists.

Scientists researching the coronaviruses in 2007 have warned about the possibility of a large reservoir of SARS-CoV-like viruses in horsebats…is a time bomb and should not be ignored.

"Few paid attention following the disappearance of SARS after the initial outbreak in 2002. Now, 18 years later, COVID-19 has emerged as the deadliest respiratory disease pandemic since 1918," they wrote in the article titled "The Origin of COVID-19 and Why It Matters."

However, "Our prolonged deafness now exacts a tragic price," said the authors, as few such preventive actions were taken, resulting in the latest coronavirus emergency to develop into a worldwide crisis.

The scientists believe that a "quantum leap" in bat coronavirus surveillance and research is required urgently. They also called for more financial and personnel support to the research in this field.

"Important research that has languished, been underfunded or discontinued should be greatly expanded to deal with the urgency of the situation, and more scientists, including scientists working in China and other hotspot countries, should be recruited to these efforts, especially in international research partnerships."