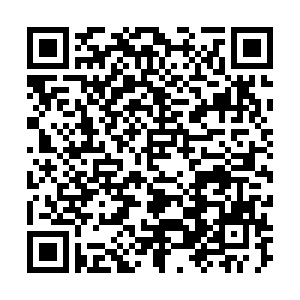 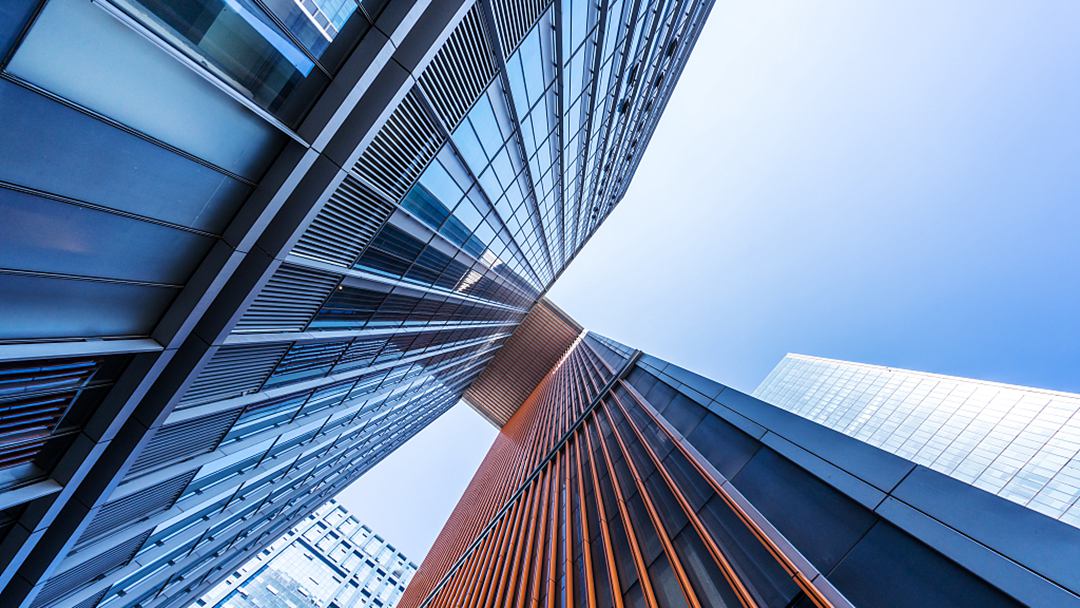 Ping An Insurance continues to rank fourth among the top 500 in China, and it is still the number one non-state-owned enterprise.

The rankings of the two listed private Internet services and retail companies, JD.com and Alibaba, have risen to 13th and 18th place respectively.

Some leading Internet service companies have gradually become profitable, with net profits in the industry increasing by over three times compared with last year.
China has attached great importance on new infrastructure since 2019, but as the absolute proportion of fixed asset investment in new infrastructure is relatively low, investments in the old infrastructure have still played an indispensable role.

On the list, the total revenue of old infrastructure related industries, such as construction, power, machinery, ports and logistics, reached 8.6 trillion yuan (1.2 trillion U.S. dollars), with a year-on-year increase of 17.7 percent, and the industries are still important pillars of stable economic growth.

Pinduoduo debuted on the list and ranked 321st with a total revenue of 30.1 billion yuan (4.3 billion U.S. dollars). Another internet company that debuted on the list was Joyy, which ranked 359th with a revenue of approximately 25.6 billion yuan (3.7 billion U.S. dollars). Newcomers also included Joy City Property that is engaged in real estate investment and management, as well as Transsion known as the King of Smartphones in Africa.

The top 10 most profitable companies are Alibaba, China Mobile and Tencent in addition to several major commercial banks and insurance companies. The total profit of the ten companies last year was about 1.7 trillion yuan (240 billion U.S. dollars), which is close to 40 percent of all profit created by the 500.

This list was compiled by Fortune China in cooperation with the Wealth Management Department of China International Capital Corporation. This year, the total operating income of the 500 listed Chinese companies reached 50.5 trillion yuan (7.2 trillion U.S. dollars) with an increase of 11 percent over last year, and net profit reached 4.2 trillion yuan (600 billion U.S. dollars) with a rise of more than 16 percent over last year. The combined income of the 500 listed companies exceeded half of China's GDP that year.