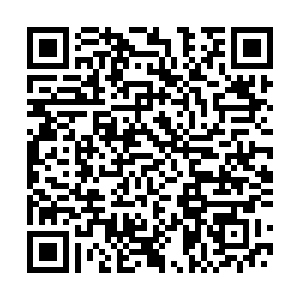 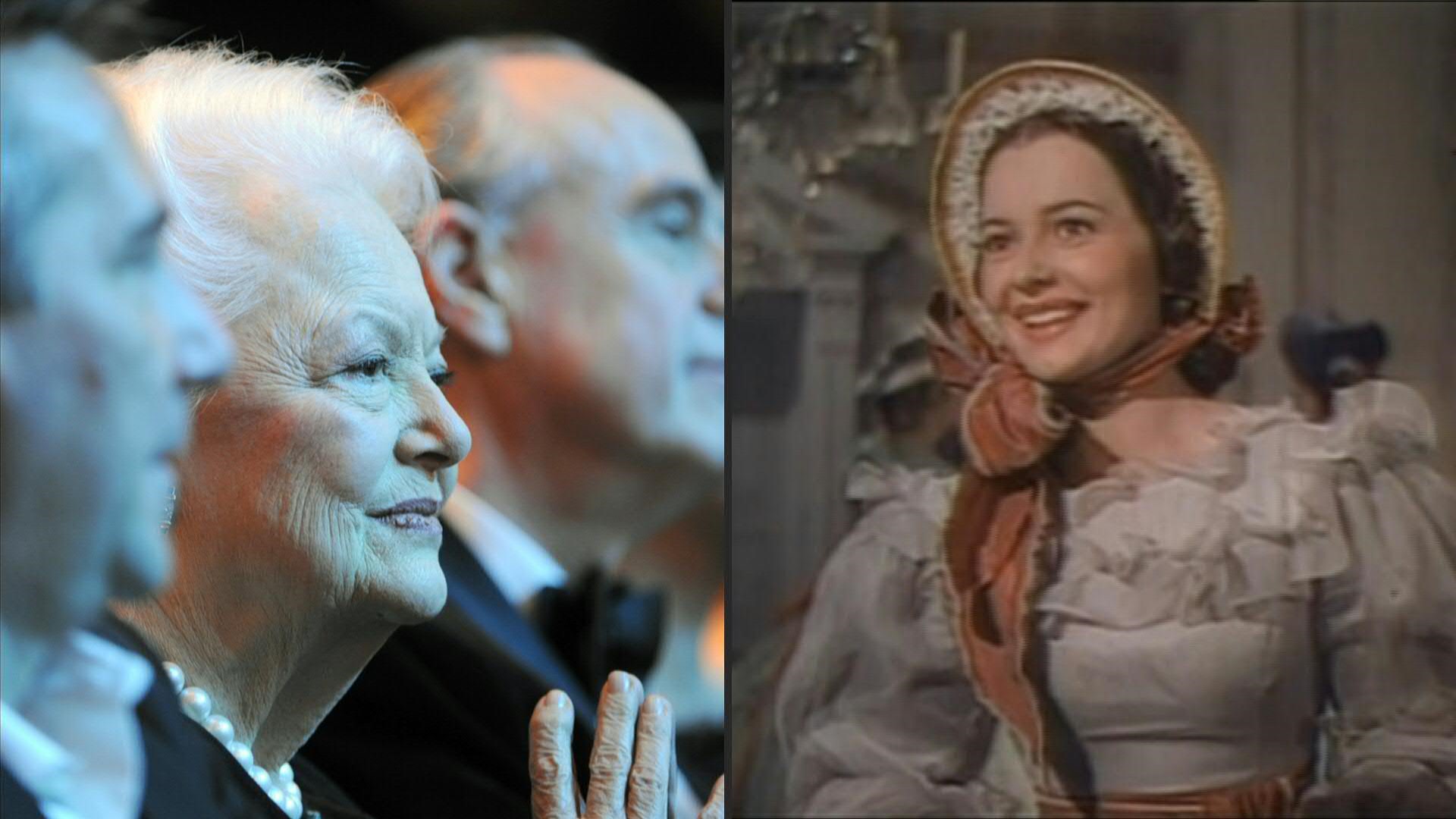 Olivia de Havilland, a two-time Oscar winner and one of the last links to Hollywood's Golden Age, died Sunday at the age of 104.

The actress, who starred in blockbusters like "Gone With the Wind" and played opposite such dashing leading men as Errol Flynn, personified the glamour and elegance of a bygone age of moviemaking.

In a statement, her publicist Lisa Goldberg said de Havilland "died peacefully from natural causes" at her home in Paris, France, where she had lived for years. 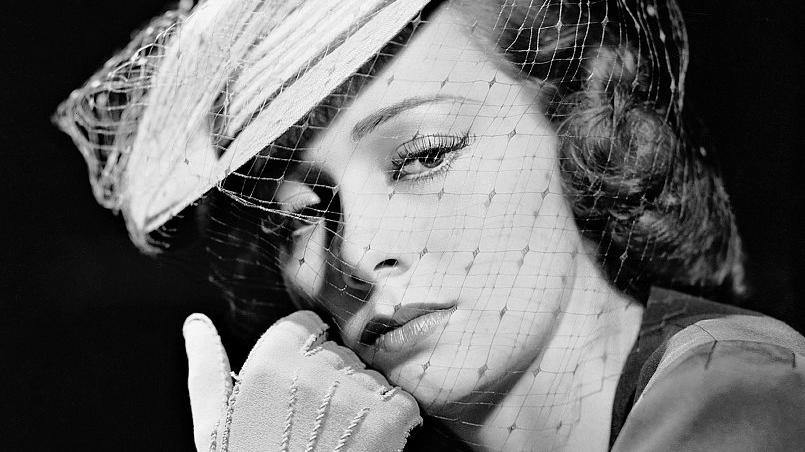 De Havilland, who built a reputation for being a bankable star for any genre, starred in 49 movies from 1935 to 2009.

She was also known for her colorful off-screen life, including a landmark legal battle against Warner Bros. and a secret and bitter feud with sister and fellow actress Joan Fontaine.

She earned the enduring appreciation of fellow actors when a suit she brought against Warner Bros. – who had repeatedly extended her contract even as she rejected script after script – led to a far-reaching 1945 ruling that gave actors far more power to choose their own roles.

She took pride in the ruling, still known as the De Havilland Law.

Though De Havilland was blacklisted for three years while the case was underway, her legal victory kickstarted her career.

Neither she nor sister Joan Fontaine ever spoke publicly about their feud, but in 1941 De Havilland lost out on an Oscar for her lead performance as Emmy Brown in "Hold Back the Dawn" to Fontaine, who won for Alfred Hitchcock's "Suspicion."

They remain the only siblings in Oscar history to have both won lead acting honors. 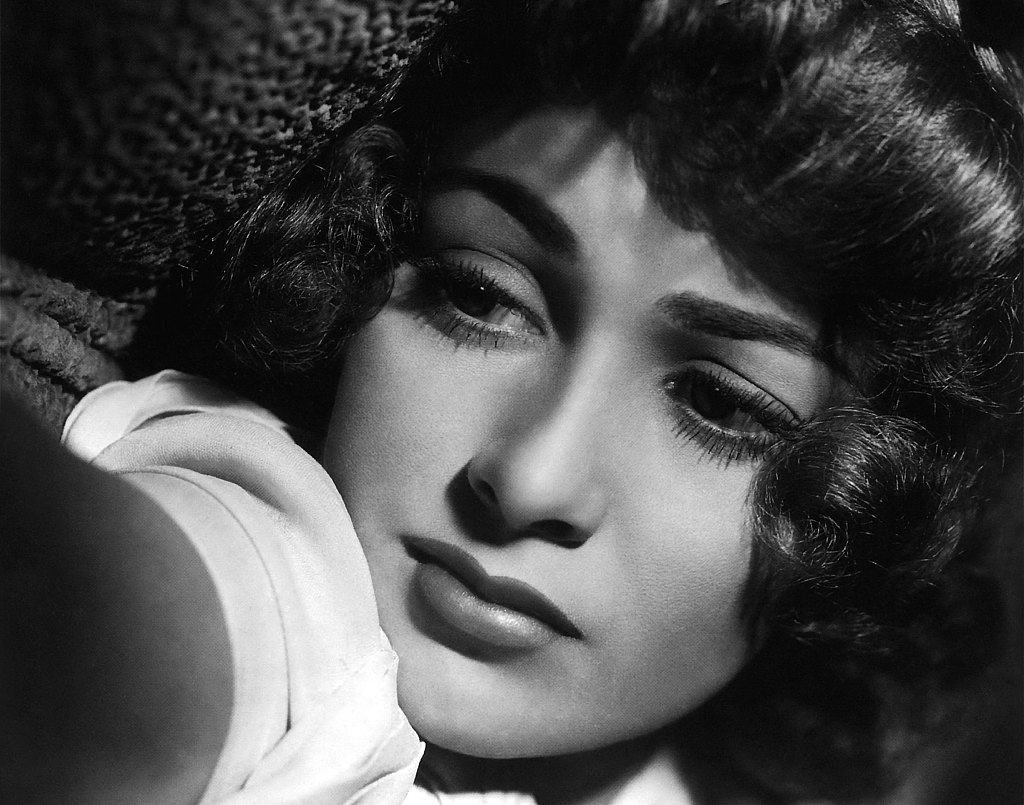 Olivia Mary de Havilland was born on July 1, 1916 in Tokyo, the daughter of a British lawyer and actress mother Lilian Fontaine.

When the couple divorced three years later, Fontaine took her two daughters to live in California.

Still in her teens, de Havilland was discovered by director Max Reinhardt during an amateur theater performance.

In 1935, Warner Bros. signed her to a seven-year contract. The same year, Jack Warner took a chance on the unknown actress, casting her across the swashbuckling Errol Flynn in "Captain Blood" and launching her celebrated career.

She and Flynn, whose on-screen chemistry spurred speculation about an off-screen relationship, joined up again three years later in "The Adventures of Robin Hood."

And in 1939, De Havilland was cast as the noble, long-suffering Melanie Hamilton in MGM's Civil War epic "Gone With the Wind." She earned a best actress Oscar nomination.

De Havilland lost out to co-star Hattie McDaniel, who played Mammy and became the first African-American to win an Oscar. But the film sealed De Havilland's reputation as one of Hollywood's top leading ladies. 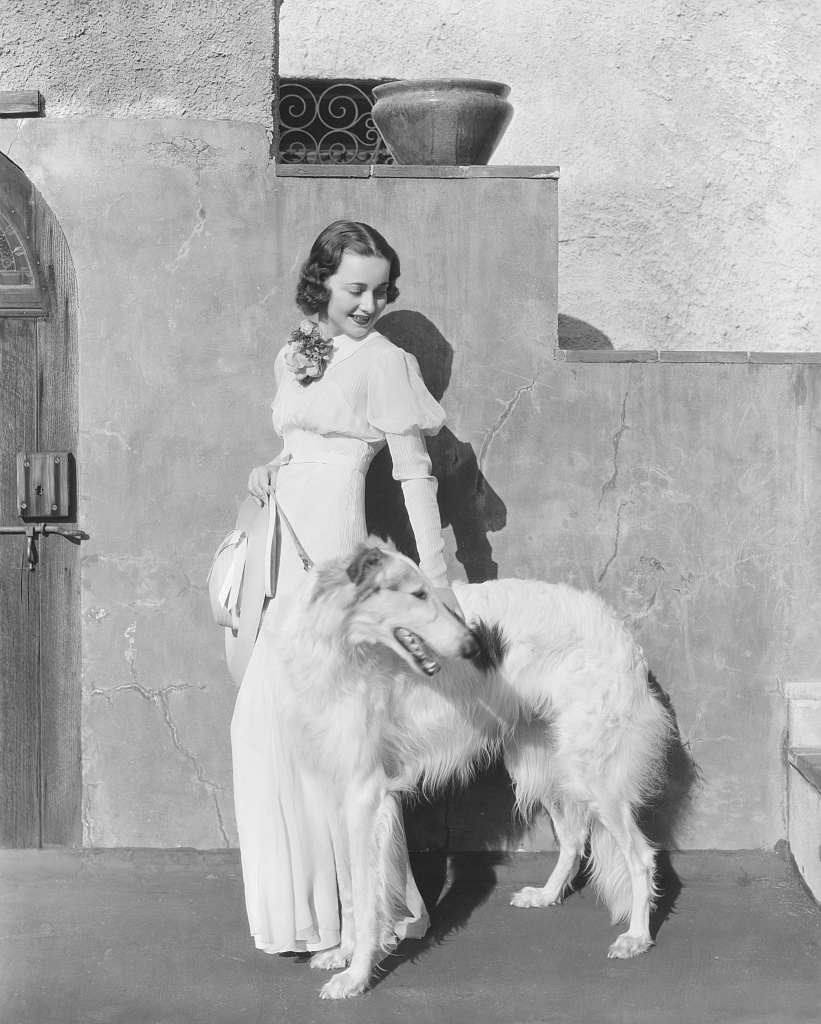 The star had lived in Paris since the early 1950s, and received honors such as the National Medal of the Arts, France's Legion d'Honneur and the appointment to Dame Commander of the Order of the British Empire.