Here's what U.S. should do to restore win-win relations with China
Andrew Korybko 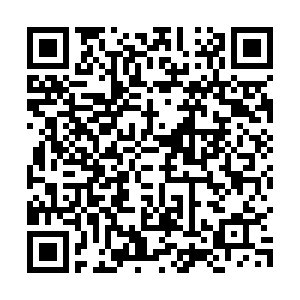 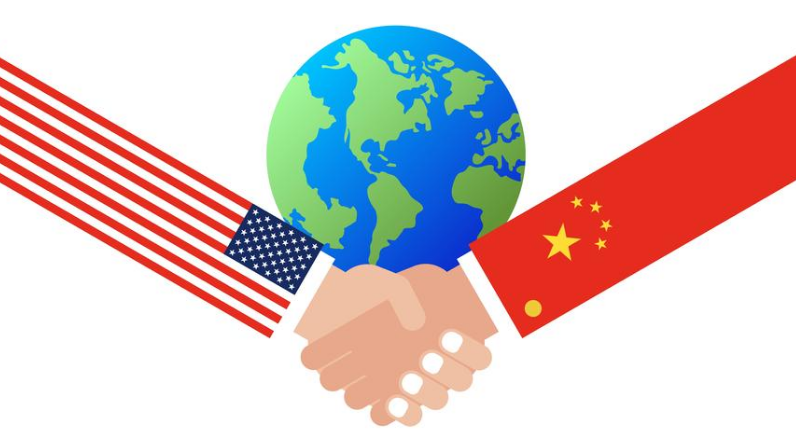 Chinese State Councilor and Foreign Minister Wang Yi said last week that his country still hopes for win-win relations with the U.S. in spite of America being entirely responsible for the sharp deterioration of their ties over the past few years.

That naturally raises the question of what would have to happen in order to make this scenario a reality. Here's what the U.S. would have to do if it ever wanted to restore its mutually beneficial relations with China, beginning with security-related issues and then proceeding to economic, informational, and global governance ones.

First, it should cease all support for separatism within China. The U.S. must immediately stop supporting Hong Kong, Taiwan, Tibet, and Xinjiang separatists inside the People's Republic of China by severing all connections that it has with such groups, including so-called "NGOs" that agitate in support of this dangerous agenda.

Second, it should stop all arm sales to Taiwan. The act of selling military equipment to the rogue Chinese region of Taiwan is an extremely aggressive action that speaks to America's hostile intentions towards the People's Republic of China, which is why it must stop doing this in order to show that it's serious about recognizing the country's territorial integrity.

Third, it should stop "Freedom Of Navigation Patrols" through the South China Sea. The U.S. provocatively violates China's maritime sovereignty by staging so-called "freedom of navigation patrols" through its South China Sea waters, which must end as soon as possible in order to restore stability to Southeast Asia after the U.S. recklessly destabilized it over the past few years through these "patrols."

Fourth, it should reform or rubbish the "Quad." The so-called "Quad" platform between the U.S., India, Japan, and Australia risks turning into an anti-Chinese military alliance unless it's reformed, such as by inviting China to participate as an equal member and removing the military component of this group, otherwise it should be rubbished in the interests of regional peace.

Fifth, it should lift all sanctions on China that are related to Hong Kong, Tibet, and Xinjiang. The United States' unilateral sanctions against China are based on false allegations regarding the situation in its peripheral regions which simply serve as a public pretext for escalating what's been referred to by some as the new cold war, having no basis in reality and therefore being illegitimate in their entirety. 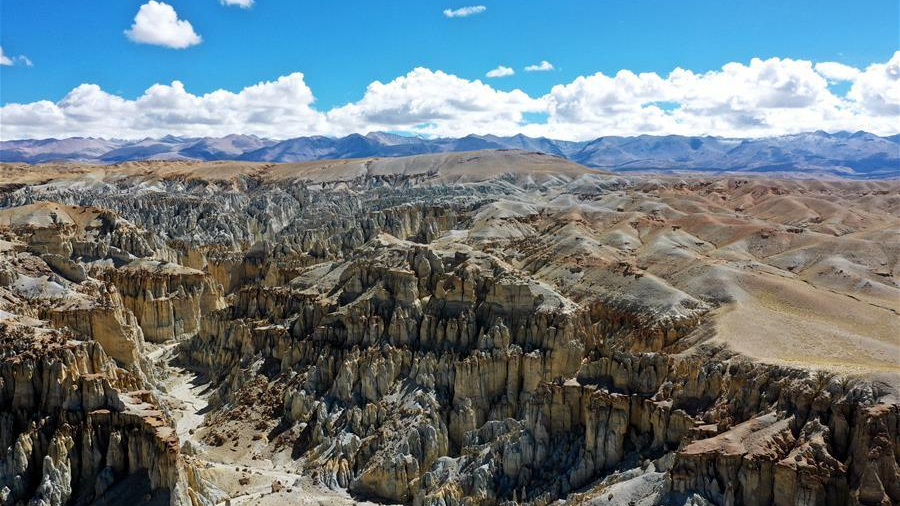 Sixth, it should respect the trade deal and work towards reaching the next phase. The U.S. must respect Phase I of the trade deal and negotiate Phase II in good faith instead of politicizing the very agreement itself for short-sighted electoral reasons otherwise it risks ruining the most meaningful catalyst for their rapprochement.

Eighth, it should cooperate closely and coordinate policies in international organizations. Upon returning to the World Health Organization (WHO), the U.S. should cooperate closely and coordinate its policies with China there and in the UN Security Council in order to stabilize the chaotic international environment that America is fully responsible for creating it.

It's admittedly unrealistic to expect the U.S. to implement all of these proposals before the upcoming elections, but they could at least provide a guideline for restoring win-win relations aftermath, whether Trump remains in office or Biden unseats him.

It's important to always keep these steps in mind just in case wisdom finally prevails in the White House one day and the U.S. decides to reverse its dangerous collision course with China by doing the right thing after realizing that they have more to gain by cooperating than competing.