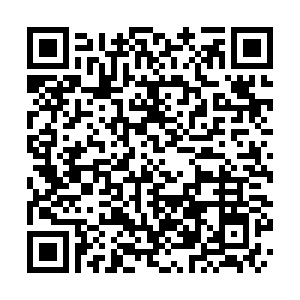 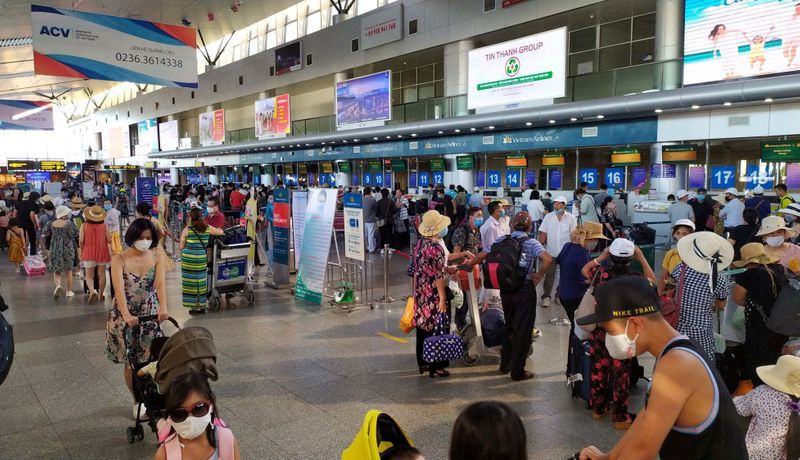 Tourists wear protective masks as they wait to check in for departure at Da Nang Airport, Vietnam. / AFP

Tourists wear protective masks as they wait to check in for departure at Da Nang Airport, Vietnam. / AFP

Vietnam is evacuating 80,000 people, mostly local tourists, from the central tourism hotspot of Da Nang after three residents tested positive for the coronavirus at the weekend, the government said on Monday, leading hundreds to flood the airport in Da Nang.

The Southeast Asian country is back on high alert after authorities on Saturday confirmed the first community infections in nearly 100 days.

The first patient, a 57-year-old man, had no international travel history and had been living in Da Nang for the past month, according to Vietnam's Ministry of Health.

Another two cases were confirmed on the following day, all in or around Da Nang, and a further 11 cases linked to a Da Nang hospital were reported late on Monday.

The evacuations of mostly local tourists will take at least four days with domestic airlines operating approximately 100 flights daily from Da Nang to 11 Vietnamese cities, the government said in a statement. 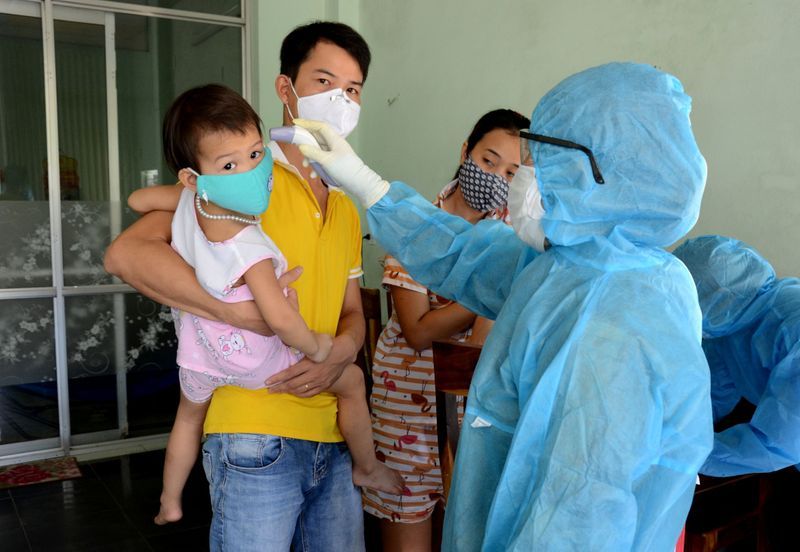 A health worker gets the temperature of residents at the area of a newly found coronavirus infected patient in Da Nang city. /AFP

A health worker gets the temperature of residents at the area of a newly found coronavirus infected patient in Da Nang city. /AFP

Vietnam has also reintroduced social distancing measures in Da Nang after the new cases were confirmed. The government has banned gatherings of more than 30 people at public places and wearing masks in public in the city is compulsory.

Vietnam is still closed to foreign tourism, but there had been a surge in domestic travelers looking to take advantage of discounted flights and holiday packages to local resorts.

Those returning from Da Nang to other parts of the country would have to quarantine at home for 14 days, the health ministry said.

Genome analysis by scientists in Vietnam showed that the strain of the coronavirus found in Da Nang had not previously been detected in the country, Vietnam's health minister said, according to state broadcaster VTV.

Vietnam, which won praise for a swift and complete lockdown for containing the disease, has so far confirmed just 420 cases with no deaths, according to statistics released by Johns Hopkins University.