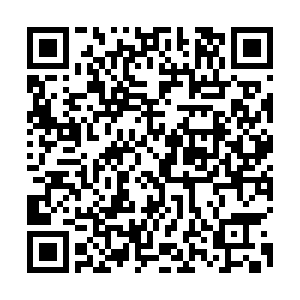 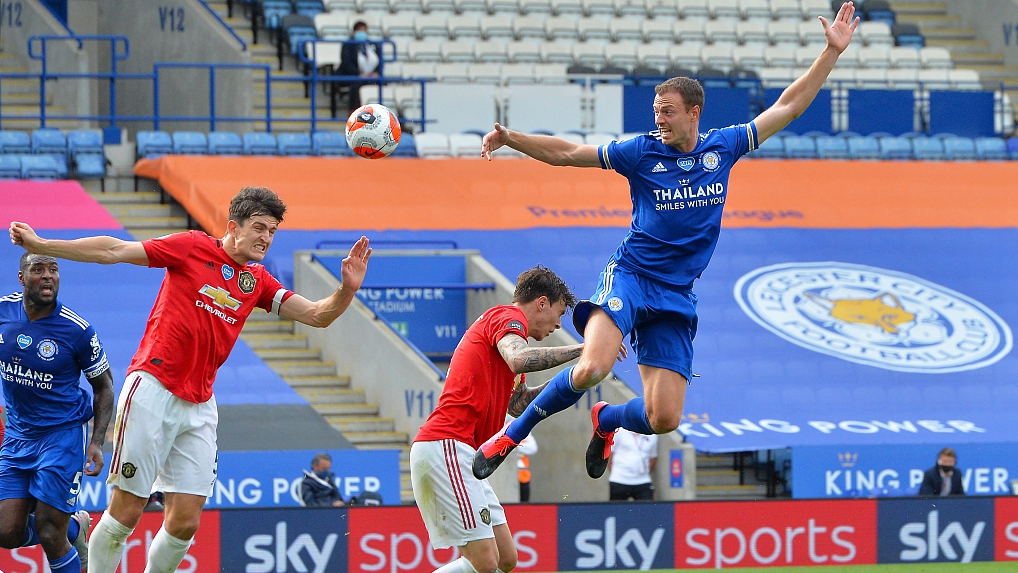 Manchester United and Chelsea sealed Champions League places on Sunday as Bournemouth and Watford fell through the trapdoor on a dramatic final day of the longest Premier League season.

Liverpool were crowned champions last month but there was much to play for in the final 90 minutes of a campaign that started on August 9 last year and was interrupted by a three-month coronavirus shutdown.

United finished third after a nervy 2-0 win in a Champions League shootout against Leicester, while Chelsea ended in fourth spot after beating Wolves by the same scoreline at Stamford Bridge.

Leicester, in fifth spot, will play in the Europa League next season where they will be joined by Tottenham, who drew 1-1 with Crystal Palace to leapfrog Wolves. 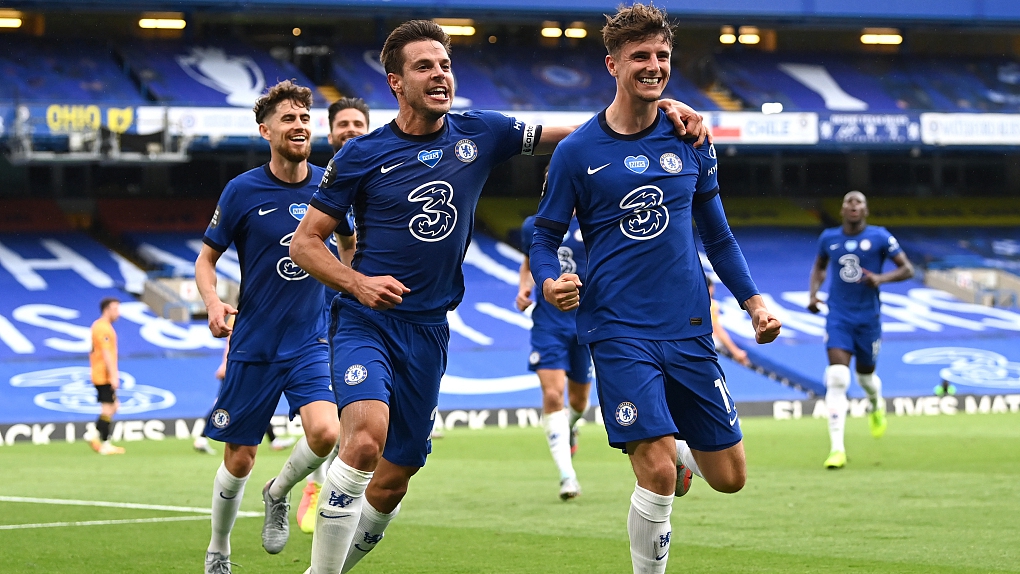 Chelsea required just a draw at Stamford Bridge to seal their place in the top four, but won all three points in first half stoppage time as Mason Mount whipped in from a free-kick before Olivier Giroud slid home.

A top-four finish and a Cup final in his first season in charge is a coup for Frank Lampard, who had to cope with a transfer ban and the loss of Eden Hazard to Real Madrid last summer.

"There were a lot of unknowns when I came in, could we move forward without Eden Hazard?" Lampard told Sky Sports.

"We knew we had lost a massive player. We've a real spirit within the group now and it's a real team effort now.

"Myself and the staff want to improve every time – the challenge now is to see what more we can do next season."

United, whose form has dipped in recent weeks after they pulled themselves back into contention for the Champions League, were locked at 0-0 at half-time at the King Power Stadium.

But they finally broke the deadlock in the 71st minute, when Bruno Fernandes scored from the penalty spot after Anthony Martial was upended. Jesse Lingard scored late to seal the win.

The result is a huge lift for Ole Gunnar Solskjaer, whose team were 14 points behind the Foxes at the start of the year, but is a bitter blow for Brendan Rodgers, whose side have been camped in the top four for almost the entire campaign.

"I'm delighted," said Solskjaer. "We've come from way, way behind teams and gone past them. We've shown that we've got the consistency, the right mentality. We're building a group and a performance culture here that we can be proud of." 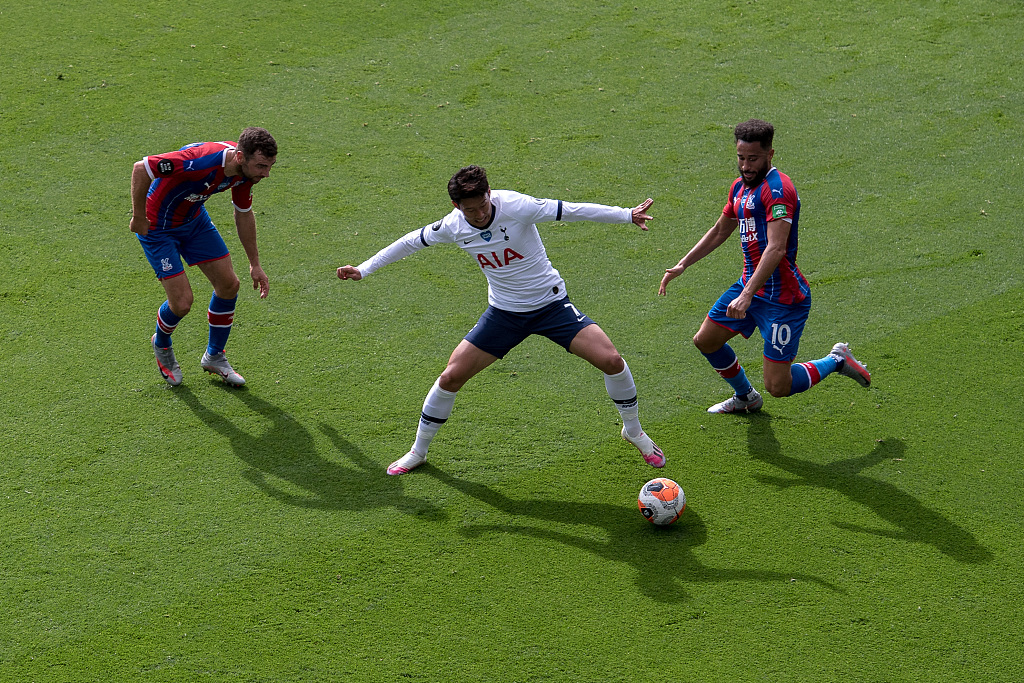 Two goals from Pierre-Emerick Aubameyang and a strike by Kieran Tierney gave Watford, who sacked Nigel Pearson earlier this month, an almost impossible task at Arsenal.

A Troy Deeney penalty and a Danny Welbeck strike gave them hope but it was not enough and the Hornets were relegated after five years in the top-flight following their 3-2 defeat.

"This is a reflection of the whole year," Deeney told Sky Sports. "Not quite been good enough. Heartbreaking for the people who work behind the scenes and we feel sorry for them."

Andriy Yarmolenko equalized after Jack Grealish's late goal for Villa but the away side held on, sending Eddie Howe's side down after five seasons in the Premier League.

"It's incredibly painful – we always believed we were capable of a last-minute escape," Bournemouth boss Eddie Howe told the BBC.

An early goal by Harry Kane put Tottenham in front against Crystal Palace. Palace equalised early in the second half through Jeffrey Schlupp but the point was enough for Jose Mourinho's men to finish in sixth position.

Liverpool beat Newcastle 3-1 to finish the season on 99 points – the second-highest tally in English top-flight history behind only Manchester City's 100 points in 2017/18.