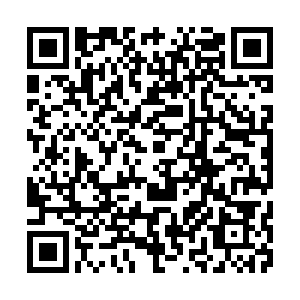 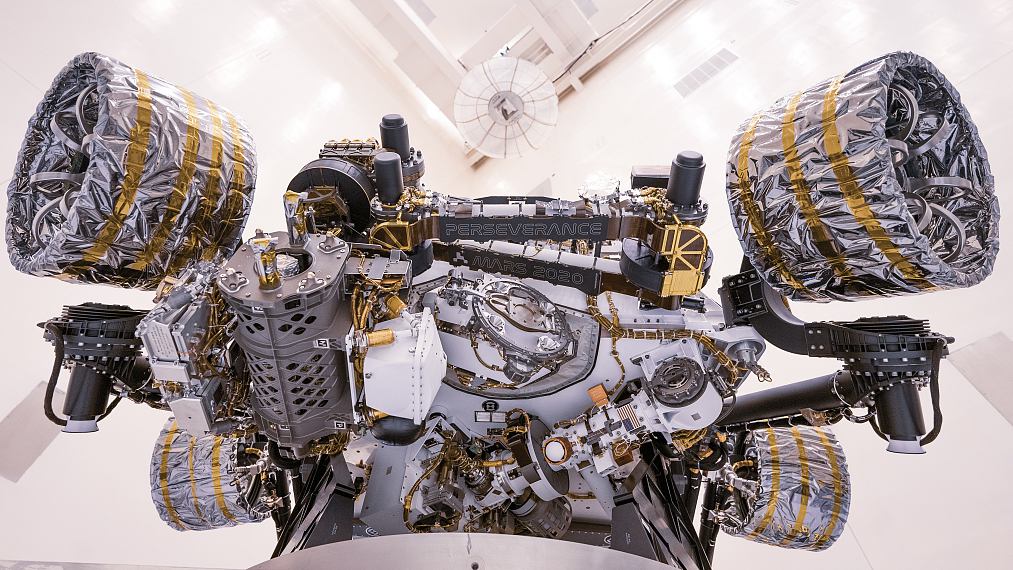 NASA's Perseverance Mars rover is set tobe  launched on Thursday, July 30, on a journey designed to search for astrobiological evidence of ancient microbial life on Mars, according to NASA.

The rover mission cleared the Flight Readiness Review for Perseverance on Wednesday, and is scheduled to have the Launch Readiness Review on Monday, the last significant checkup before the mission receives final approval to proceed with launch. 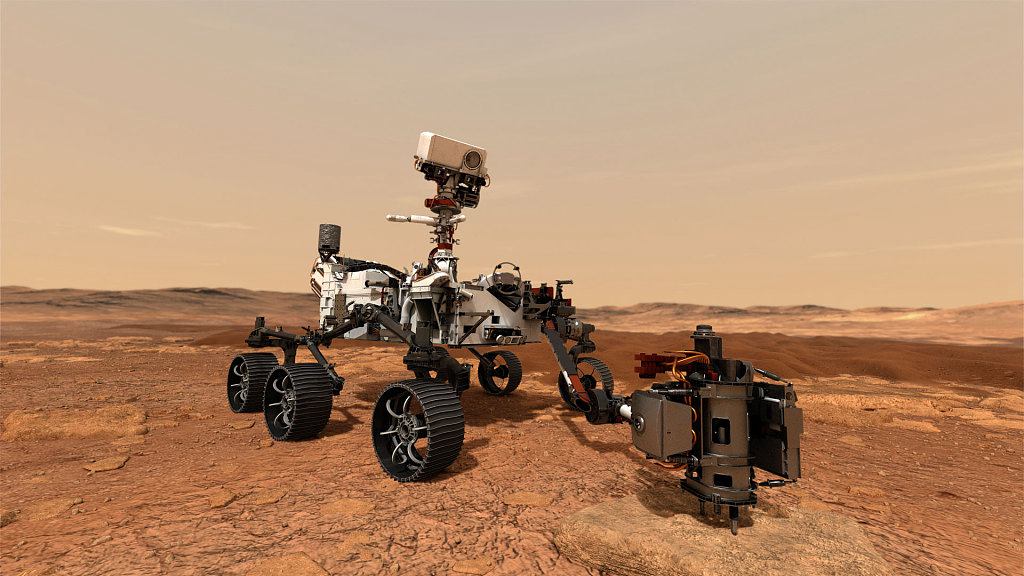 NASA's illustration shows its Mars 2020 rover as it uses its drill to core a rock sample on Mars. /CFP

NASA's illustration shows its Mars 2020 rover as it uses its drill to core a rock sample on Mars. /CFP

Perseverance is car-sized, about three meters long, 2.7 meters wide and 2.2 meters tall, weighing 1,025 kilograms. Following a seven-month journey, the rover will land at Jezero Crater on Mars on February 18, 2021. There, Perseverance will gather rock and soil samples for future return to Earth.

It will also characterize the planet's climate and geology and pave the way for human exploration of the Red Planet.

Perseverance will be the ninth NASA spacecraft visiting the Red Planet's surface, and the first that includes gathering Mars samples for return to Earth.

Perseverance will have a special passenger along its journey to Mars – Ingenuity, the first helicopter ever to fly on another world. Ingenuity could pave the way for extensive exploration of the Martian skies.

The mission is part of NASA's larger program that includes missions to the Moon as a way to prepare for the human exploration of the Red Planet.

Charged with returning astronauts to the Moon by 2024, NASA will establish a sustained human presence on and around the Moon by 2028 through its Artemis lunar exploration plans.