Pompeo is way off about support for the CPC
Keith Lamb 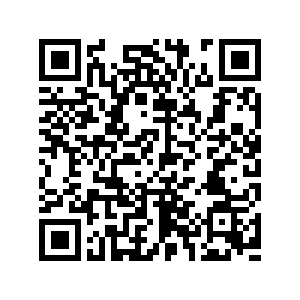 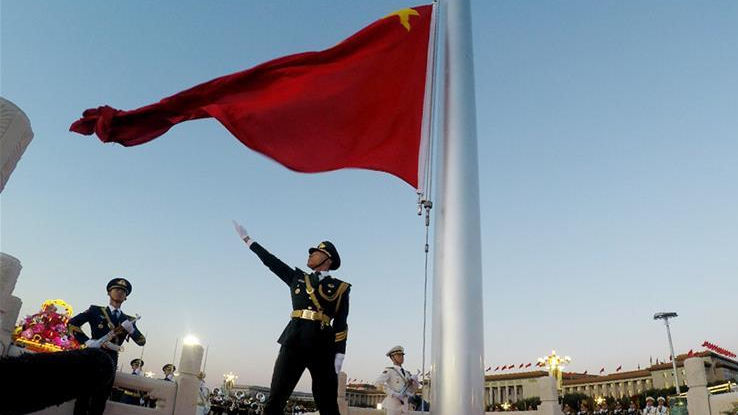 A national flag raising ceremony is held at the Tian'anmen Square in Beijing, China, October 1, 2018. /Xinhua

A national flag raising ceremony is held at the Tian'anmen Square in Beijing, China, October 1, 2018. /Xinhua

Editor's note: Keith Lamb is a University of Oxford graduate with an MSc degree in Contemporary Chinese Studies. His primary research interests are international relations of China and China's "Socialism with Chinese Characteristics." The article reflects the author's opinions, and not necessarily the views of CGTN

Last Friday, Mike Pompeo delivered a speech at the Richard Nixon Library, calling for the U.S. to resist China and the Communist Party of China (CPC). However, he was completely off the mark in his assessment of dividing the CPC from the support of the Chinese people. This is a common misconception that I also had about China when I first went there in 2004.

I placed myself in the privileged position of a Western savior. Upon encountering strong support for the CPC, I explained it away with "brainwashing," which is a well-used weapon in the Western propaganda toolbox to discount the views of others.

As the fluency of my spoken Chinese increased, I was exposed to people from all walks of life who shared their opinions with me. After overcoming my cognitive dissonance, I had to accept that the CPC enjoys broad support from the whole of society. A recently published study out of Harvard University described by the authors as "the longest-running independent effort to track citizen approval with all four levels of the Chinese government" found that the CPC received a favorable approval rating of 86.1 percent in 2003 which rose to 93.1 percent in 2016. The fact is that there is not a "social volcano" of suppressed public dissatisfaction.

Having worked at various Chinese higher education institutions, I have met more than my fair share of Chinese students who travel abroad and who are exposed to the Western media. Most of them do not agree with the conclusions presented to them. Added to the fact that Chinese people are vocal enough when expressing their discontent, I have had to conclude the charge of brainwashing just does not wash.

Why might there be support for the CPC? Historically, the CPC is seen as the savior of the nation. It fought against powers that tried to colonize China. As such, the CPC for the Chinese people represents a fight against the imperialist forces which colonized Africa, eradicated the civilizations of America, anglicized India and settled Australia.

Beyond the battle against imperialism, one may ask where the legitimacy of the CPC lies today? The simple answer is that the CPC has been more responsive to its people's needs than just a government.

Overall, the average Chinese citizen has seen a dramatic increase in living standards that can only be described as unprecedented. 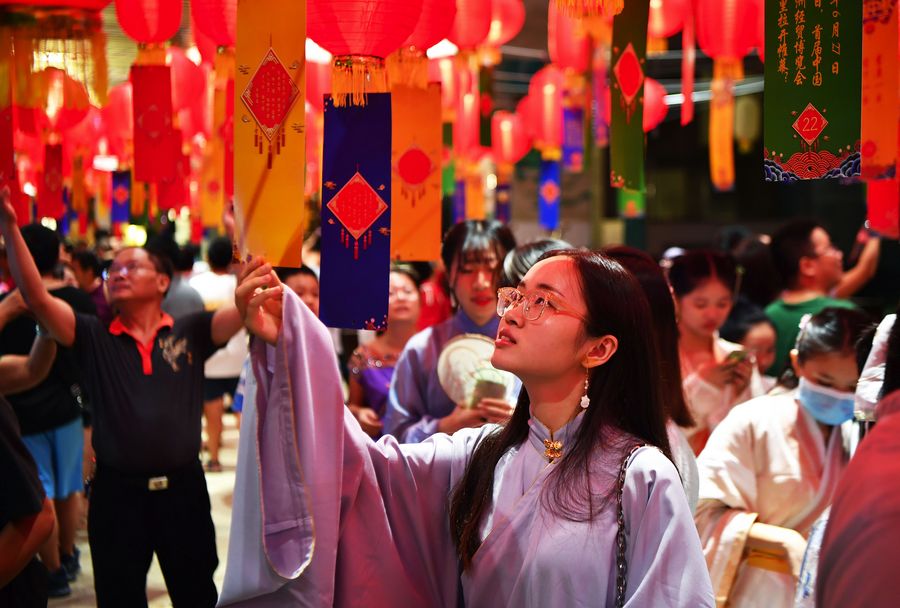 Unlike the Union of Soviet Socialist Republics (USSR), China's ideology of socialism with Chinese characteristics has not lost touch with reality. It continues in a pragmatic non-utopian way to deliver progress to China's citizens over the long time frame.

For example, the former Chinese leader Deng Xiaoping's promise to first develop the east coast of China and the cities followed by the poorer West and countryside, on my initial assessment of China in 2004, seemed unlikely.

However, having traveled the breadth of China since 2004, such promises turned into miraculous reality when transformation in the West of China and the countryside has been achieved, despite that there is still much to do.

The promise of eradicating extreme poverty this year also seems likely. Had this proposition been put to me as I surveyed the hole in the roof and the mud floor of a peasant dwelling in Hebei province in the frigid winter of 2004, such a promise would have seemed fanciful.

China's current situation was not predestined. Western capital has entered many countries and looted them. Mexico, Brazil, Russia, to name but a few are all states that had a good go at implementing Washington's desired political-economic system and failed.

Open democracies easily corrupted by lobbying powers are no match for the force of international capital to destabilize the development path for these developing states. This basic fact of international relations is not lost on Chinese citizens.

At times, China also has started to become derailed by the power of capital, leading to Chinese President Xi Jinping's fight against corruption. This drive described as a battle for the heart and minds of the people continues to this day. Tigers and flies have been brought down and as I have witnessed across China, in my dealings with the common folk, this has led to further palpable support for the CPC.

Pompeo then is right when he says that the CPC is afraid of its own citizens. But there is a subtle difference in my meaning, and this should not be seen necessarily as negative. For all governments should be mindful to work for their citizens. They should be afraid that not working for masses will eventually lead to ruin.

The tragedy of our two-party systems funded by the same business elites and media is that despite all their advantages and wealth, they seem unafraid of the people and unable to implement policies that last beyond five years. Captured by capital, they go against the mass line of their citizens, and with belligerent foreign policies, they inflict further suffering on others. Amongst the chaos, the party is voted out, and the game continues.

If we wish to spread democracy abroad, we must show that it works for more than just wealthy countries in the north. We must reform it so that we can make a policy that deals with the long-term problems of this world.

Most importantly, we cannot enforce it on others as Pompeo would like to do. All states must find their own system based on their own circumstances, for if as Winston Churchill says, "Democracy is the worst form of government, except for all the others," is true, then states will naturally choose this system without the need for gunboats to enforce elections.