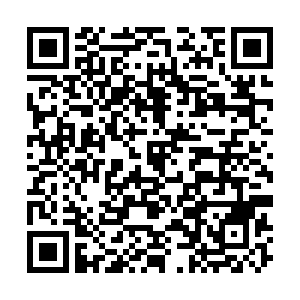 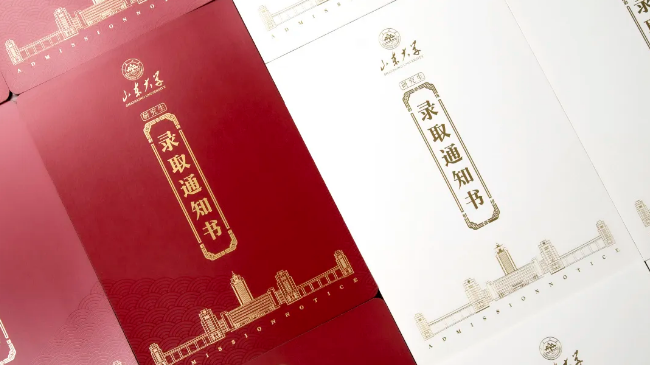 With about a month before students enter their dream colleges in September, some top Chinese colleges have joined the competition to attract their potential students by designing creative admission letters.

Nankai University puts huge number 101, representing the 101st anniversary of its founding, on the mail package, to show its profound history and determination to start a new centenary journey.

The cover of the pull-out admission letter is has cutout stripes, under which is a timeline marking the milestones in the school's history. When pulling the inner paper out, the cover shows the change of sun and moon, signifying the days and nights the school has been through in the past century.

Along with an admission letter is a small bag, on which reads a Chinese proverb, "As the new year begins, everything starts anew."

There are two lotus seeds in the small bag. The university stated that it hopes the freshmen plant one seed in their hometown to remind them of keeping their original aspirations, and the other in the campus, which will witness their growth. 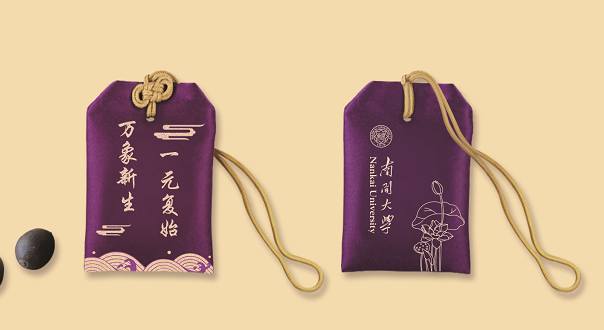 The admission letter of Shandong University is in accordion fold. The length of the letter is 120 centimetres, heralding the university will welcome its 120th birthday next year.

One side of the letter draws the university's landscape in the style of traditional Chinese landscape painting, and the other side the words are printed in Chinese calligraphy. 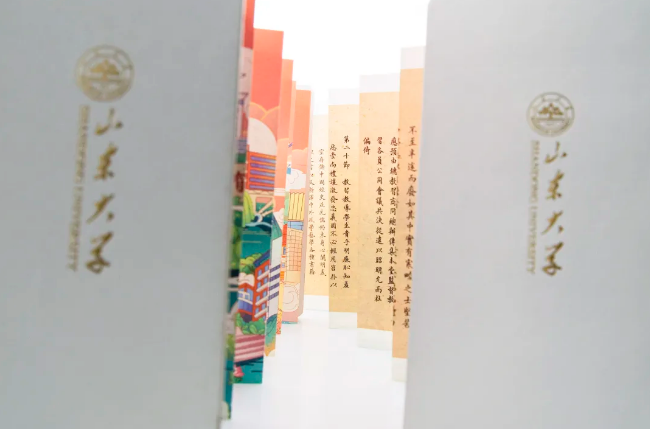 Instead of a mere letter, the welcome message from the 100-year-old Harbin Institute of Technology is actually a packaged box with three layers.

On the back of every admission letter is affixed a Chinese seal, which is the school's centennial commemorative seal that traveled with the Long March-5B carrier rocket in May.

The package also contains two centennial souvenir medals of the school, which are of both high commemorative and collection value. 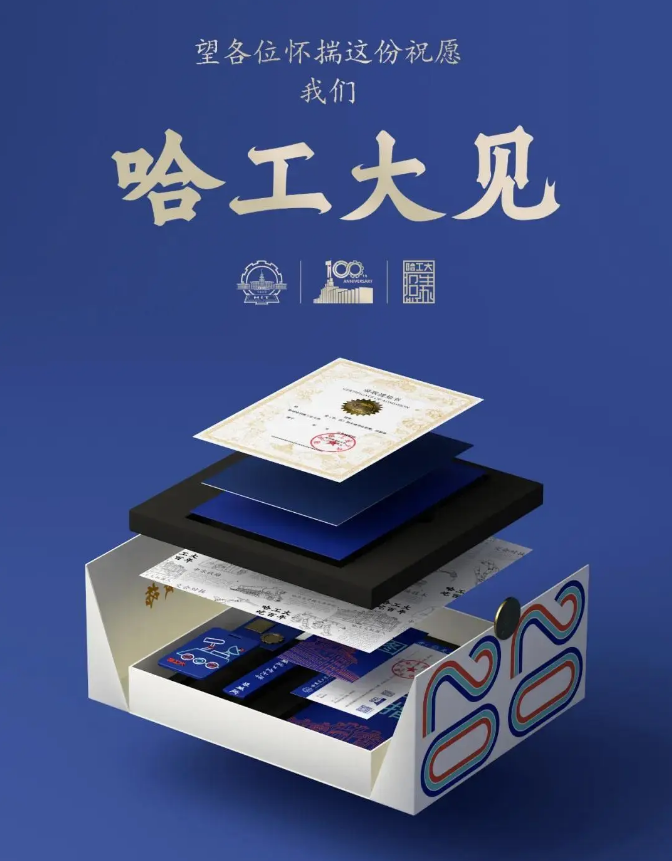 "After seeing this, are you moved?" said the video posted by the school showing the admission box, "If you are a candidate of this year's national college entrance examination, welcome you to apply for the Harbin Institute of Technology."

"If I retweet this post, can I get an admission letter?" said a user of Weibo.

"Can alumni have an admission letter of this year? The letters become more beautiful year after year," said another netizen.