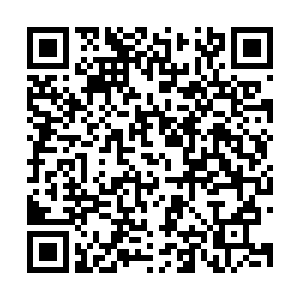 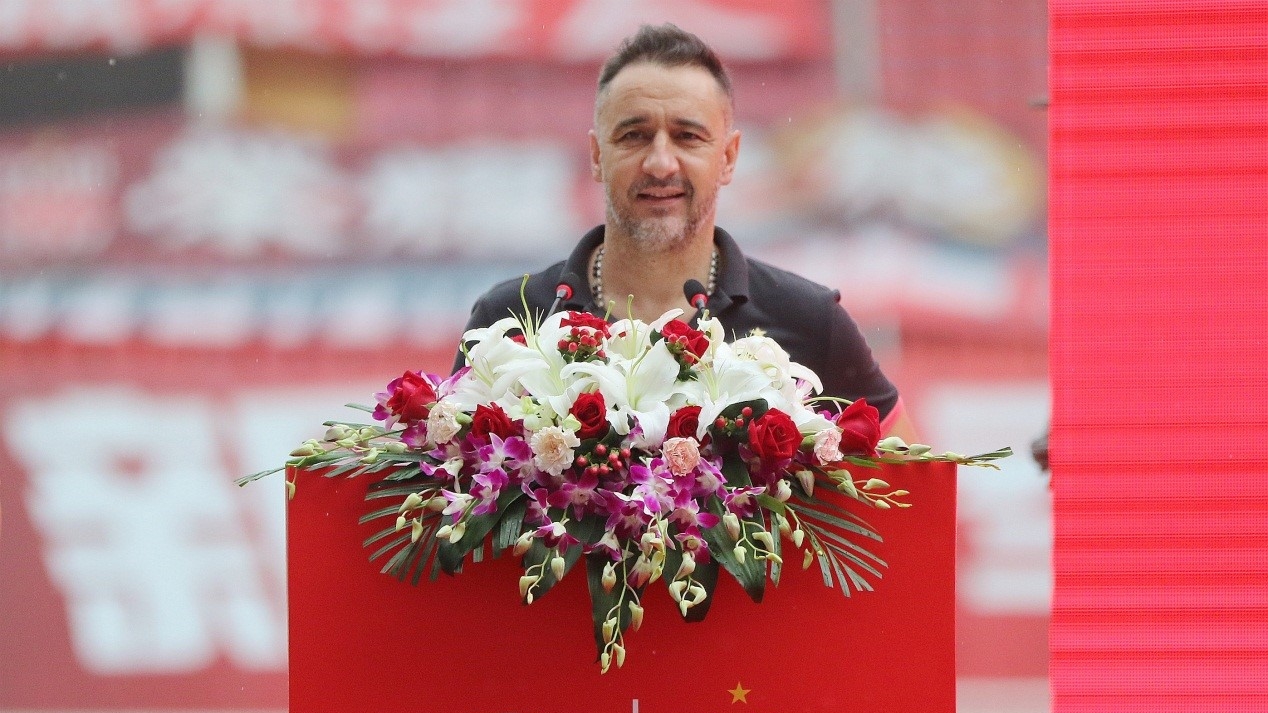 The opening round of the Chinese Super League (CSL) wraps up the Monday night with Shanghai SIPG meeting Tianjin Teda in Suzhou, east China's Jiangsu Province.

After winning their first ever CSL title in 2018, SIPG slipped to third place last year. The SIPG team's Portuguese coach Vitor Pereira knows returning to the top would be a lot easier if former SIPG player Wu Lei returns to the club, but admits the Chinese striker is likely to stay in Europe. Wu is currently playing for Spanish La Liga side RCD Espanyol.

"I can take a flight and I go for myself to take him to come back because he is a top player, not only the quality of the player, but the leadership as well. As a leader, everybody respects him, and he was very important for us," said Pereira as he would be overjoyed if Wu returns to the club.

"But I know his ambition that is to have a career in Europe and try to be successful in European leagues. I believe that maybe he will try to play in another club or another league. But I believe that he'll stay there. If he wants to come, I will go there and buy my flight to meet him in person," Pereira added. 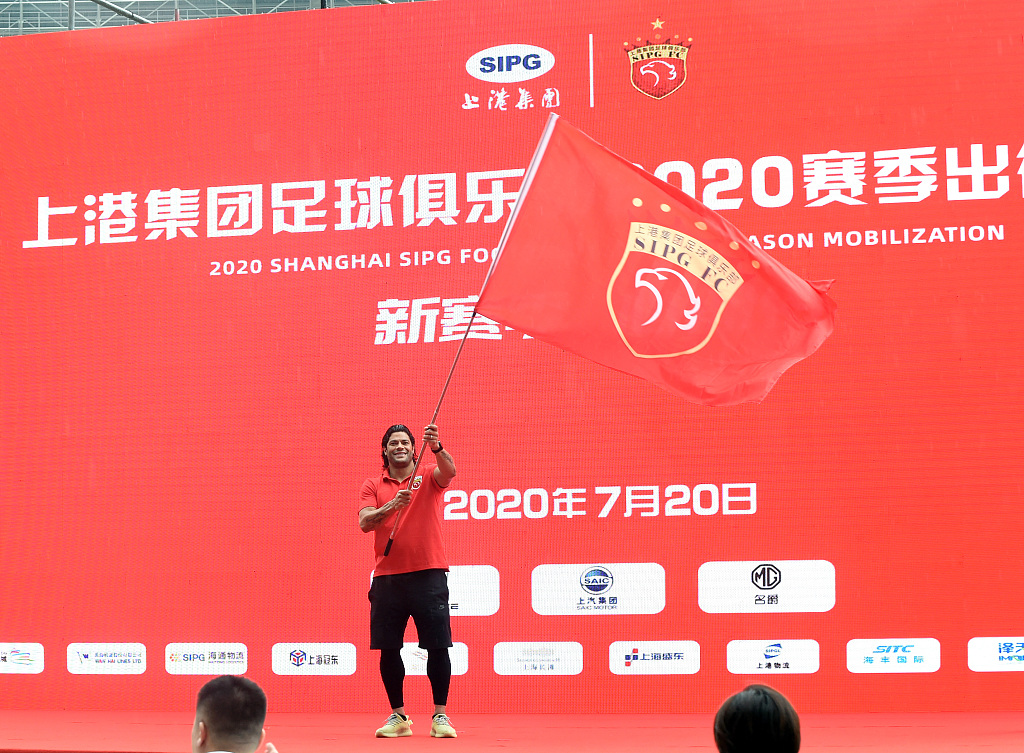 Meanwhile, Pereira shared his thoughts on the new campaign as his side is looking to get on the road to reclaiming the title that they won in 2018. The coach is confident that SIPG is entering the new season in good form. "I feel that we are ready as the players give me the confidence to face the first match. Although we don't know the level of the teams in this moment, I still believe that we can perform well."

The Portuguese also said that playing the games without fans is one of this year's biggest challenges. "I think the worst problem is to play without supporters. But we understand the situation. Another problem is that there's such a long time without competition. But I believe that we can achieve our level after several games," he said.