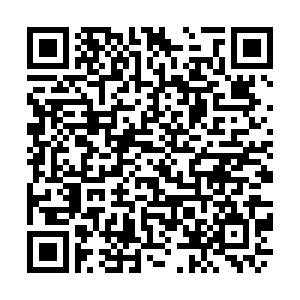 Hong Kong has become an increasingly attractive place for Chinese tech companies to list, especially as they face greater scrutiny and restrictions in the United States.

Many have sought primary and secondary listings closer to home as the U.S.-China trade war intensifies and Washington threatens to curtail access to U.S. capital markets.

Analysts say it could be the world's second-biggest IPO after that of Saudi Arabian oil giant Aramco last year.

Helped by mainland inflows, tech stocks have hugely outperformed the Hong Kong bourse, which is down by 12 percent this year.

Tracking the new index since January would have meant a 47-percent return for investors, according to Bloomberg.

"This new index serves to fill this gap and drive capital flows."

Hong Kong is in the midst of a deep recession initially caused by the trade war and months of social unrest in the city last year.

The coronavirus has compounded the city's economic woes and a recent "third wave" has sent local infections soaring over the last month, ushering in painful new social distancing measures.