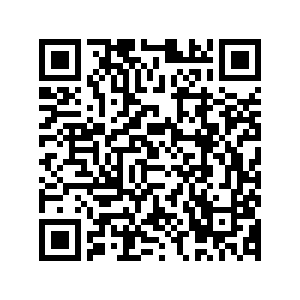 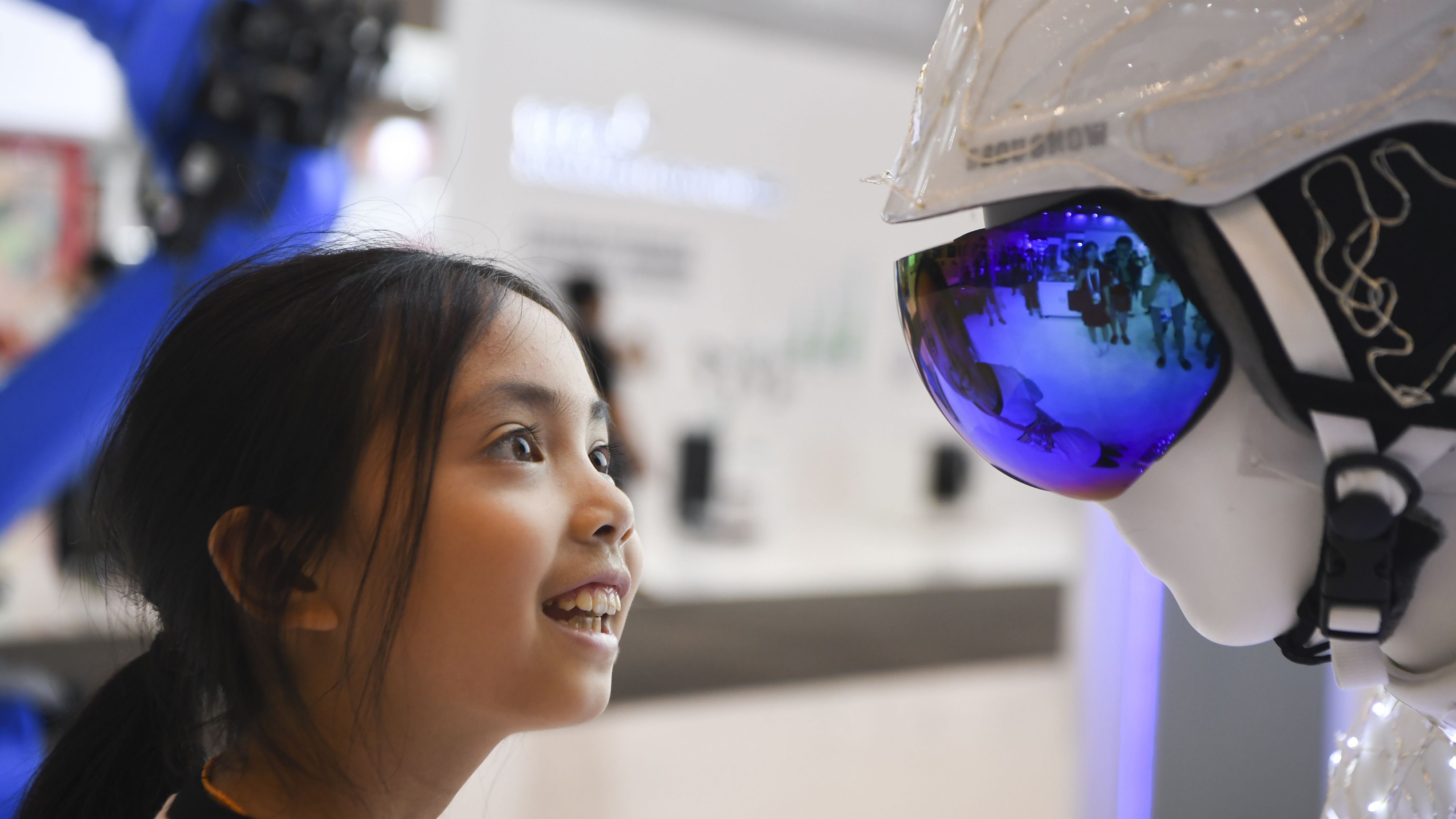 Editor's note: Daryl Guppy is an international financial technical analysis expert. He has provided weekly Shanghai Index analysis for Chinese mainland media for more than a decade. Guppy appears regularly on CNBC Asia and is known as "The Chart Man." He is a national board member of the Australia China Business Council. The article reflects the author's opinion and not necessarily the views of CGTN.

Cheap China is the ruin of us all – or so goes the populist cry led by the septuagenarian leader, Trump, and his equally old advisers, Bolton, Navarro and Kudlow. Not that age is necessarily a barrier to modern thinking, but in some cases, it is a significant barrier when outdated ideas about China provide a foundation of national policy approaches.

Anyone who has worked in China in the past decade knows that China is no longer cheap. Taking a leaf from Singapore's development book, China made a conscious effort to move away from the cheap labor and export dependency models.

Chinese policymakers understood the low-wages model would not allow China to develop into a high-income economy.

The 2008 global financial crisis' (GFC) impact on Western economies meant China accelerated the rebalancing of its economic structure. It has two interrelated changes that have gone largely unnoticed by Western policymakers.

The first was the way the GFC exposed vulnerability in the Chinese economy's heavy dependence on exports for prosperity.

China quietly but determinedly moved to change the economic balance away from heavy reliance on exports with increased emphasis on domestic consumption. World Bank figures show exports fell from 36 percent of the GDP in 2007 to 19 percent in 2018. This rebalancing has been a decade-long program, and it continues.

The second change that came with reducing reliance on overseas markets and exports was to enhance the domestic economy.

It is not possible to increase domestic demand when people are on low wages. China mandated a consistent annual increase in wages for five years. The lifted wages, improved domestic consumption and drove Western businesses offshore to Vietnam and elsewhere because they were only interested in cheap labor. Workers' wages have risen dramatically in China so that it is no longer a low-end manufacturing sweatshop.

Improved domestic consumption underpins the modern Chinese economy. It has been made possible by developing a more closely integrated, huge domestic market and promoting growth driven by "internal circulation." Old logistics and supply chains have been augmented by the Belt and Road Initiative (BRI), which has brought previously excluded economies and commodity suppliers into Central Asia.

China is now less dependent upon Western export markets for economic success. These older export markets are being supplemented with new BRI export markets. The expansion of the BRI economies is helped by improved logistics and infrastructure access developed under the BRI framework. 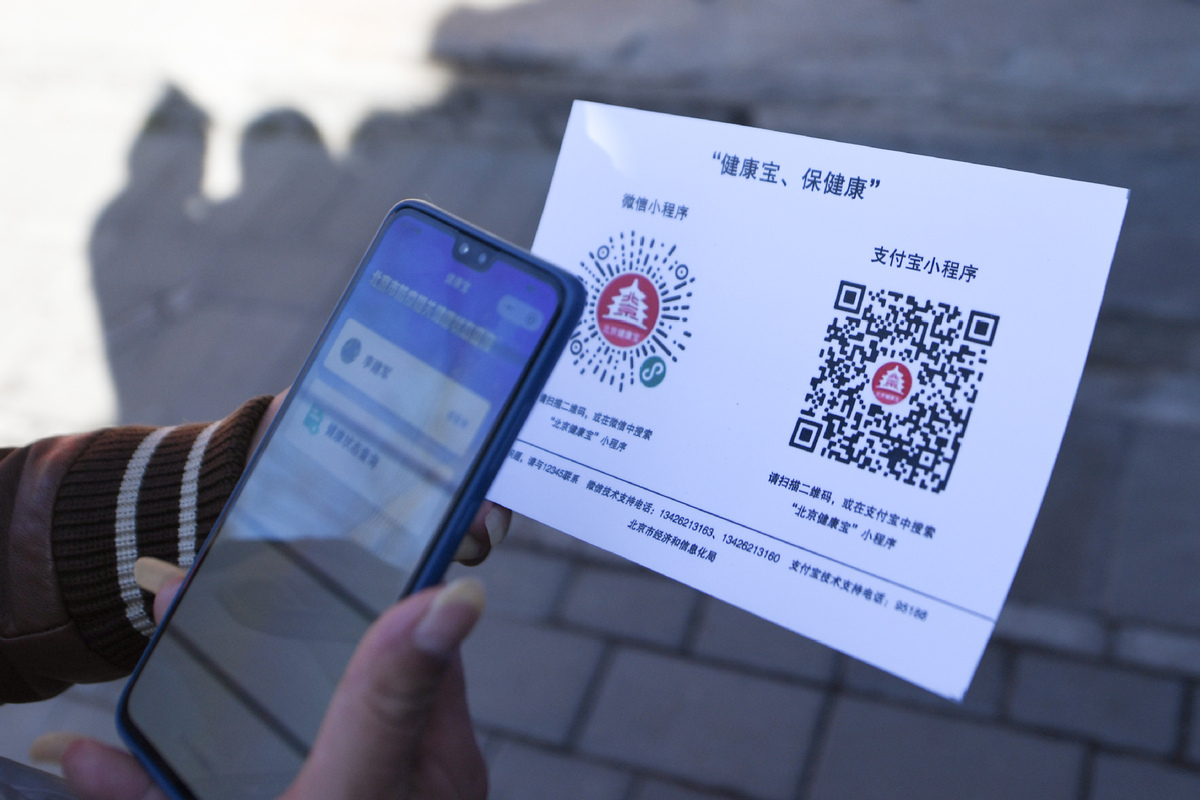 A resident scans the QR code of a mini-program to access health information in Beijing, March 10, 2020. /Xinhua

A resident scans the QR code of a mini-program to access health information in Beijing, March 10, 2020. /Xinhua

For the past decade, China has remained an important global manufacturer, but the real driver of economic performance is the rapid growth in domestic purchasing power and fixed-asset investments, especially in the country's thriving technology sector. Growing domestic demand creates further expansion and opportunities for investors and boosts global economic growth.

Again, the nature of this development is only just being appreciated by Western countries, and for some, it is a frightening wake-up call. Their focus has been on the traditional infrastructure of roads, bridges and railways. These infrastructure builds have played an important role in opening up the Chinese domestic economy. Improved transport infrastructure means, for instance, that the commodity economy of Xinjiang is now just a two-day fast rail trip from the domestic demand centers of Shanghai and Beijing. This drives economic growth by integrating China's far-flung regions into a larger domestic economy.

Without a doubt, the GFC provided additional impetus to this hard-infrastructure development. Alongside the high-speed rails was the software IT infrastructure needed to make it work, and this is the aspect that Western analysts failed to recognize.

China has consistently supported the construction of large-scale information and communication infrastructure networks that underpin both modern transport infrastructure and the modern economy. Private enterprises are encouraged to innovate in cutting-edge sectors, such as mobile payments, e-commerce, the Internet of Things and smart manufacturing.

The benefits are clearly seen in China's response to COVID-19. Compared with Western countries, China's more advanced 5G networks better supported AI and robotics to deliver services in hospitals. It enabled efficient contact tracing and disease management with mobile apps providing user's health status. Western countries with their comparatively weaker IT infrastructure have struggled to match these innovative approaches. Contact tracing in the United States, and in many parts of Europe, still largely relies on telephone calls, so the spread of COVID-19 has been much greater.

The septuagenarians have not yet fully appreciated the significance of the economic rebalancing away from "cheap China" exports, so they try to contain China by targeting its position in global trade and supply chains in the belief that this will cripple the Chinese economy.

This reflects a basic misunderstanding of how the Chinese economy has rebalanced, first in reaction to the GFC, and most recently, in response to the COVID-19 crisis with its increased emphasis on the growth of domestic consumption.

The story of the Chinese economy is not one of resilience, although that is also a factor. The story is one of rapid and successful economic adaptation through rebalancing.

Understanding the contradictions between reality and outdated perceptions does not resolve the investment dilemma, but failing to recognize this divergence is an investment risk.