Trump gets his wall as U.S. becomes a 'plague state'
Chris Hawke 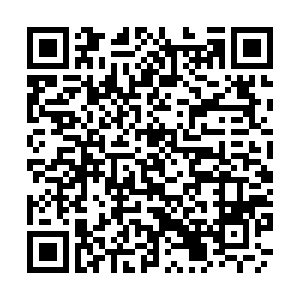 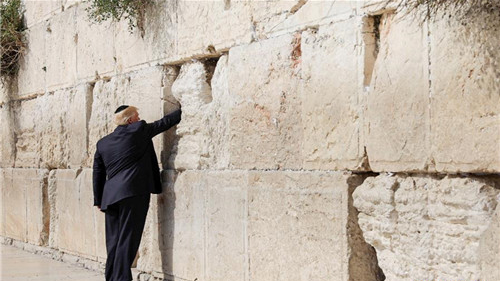 A friend of mine strongly supported Donald Trump's attempts to keep the U.S. economy running in the face of the COVID-19 threat.

He reasoned that everyone was going to get the virus eventually, so it was pointless to make people suffer from massive economic losses as well.

He laughed at the efforts of China and other countries to contain the virus as futile, saying, "What are they going to do? Have a new lockdown every time the virus pops up again?"

Well, that's exactly what China has done, and it has suffered fewer than 5,000 reported coronavirus deaths, with about 84,000 reported infections. China's economy is humming along nicely. Many other countries are doing the same thing.

In contrast, the United States has reported about 150,000 coronavirus deaths and more than four million reported infections, by far the most in the world. With more than 50,000 new cases a day, the country is indeed on track to having the disease become endemic, a permanent feature of life, like the flu or the common cold.

The economy is stalled, with people reluctant to go back to work and schools unwilling to open in September. Despite all this, the Trump administration has sidelined and tried to discredit its health experts, taken coronavirus infection data out of the public sphere, and still has no national plan to combat the epidemic.

What will this mean to Americans who want to travel abroad?

The country is becoming an international leper colony — a plague state. Countries that have made significant sacrifices and controlled the epidemic are not going to give up their gains by letting Americans inside their borders.

Americans as a whole are seen abroad as too selfish, unhygienic and frankly stupid to take simple precautions such as wearing masks, practicing social distancing, and staying at home when they are sick.

Not all Americans are like this. But people remember the searing images of gun-toting protestors insisting on their right to infect other people. Their views were shared by many members of the public, some Republican governors and unfortunately the chief executive.

Normally a U.S. passport would allow entry into more than 100 countries. CNN reports this number is down to about 30: a handful of Caribbean nations, Albania, Cambodia, Croatia, Dubai, Ecuador, Egypt, French Polynesia, the Maldives, North Macedonia, Rwanda, Serbia, Tanzania, Turkey, Ukraine and the UK.

Meanwhile, Canadians are welcome in Europe, as are Chinese. The United States, under the Trump administration, has retreated from world affairs, returning to a long tradition of American isolationism. 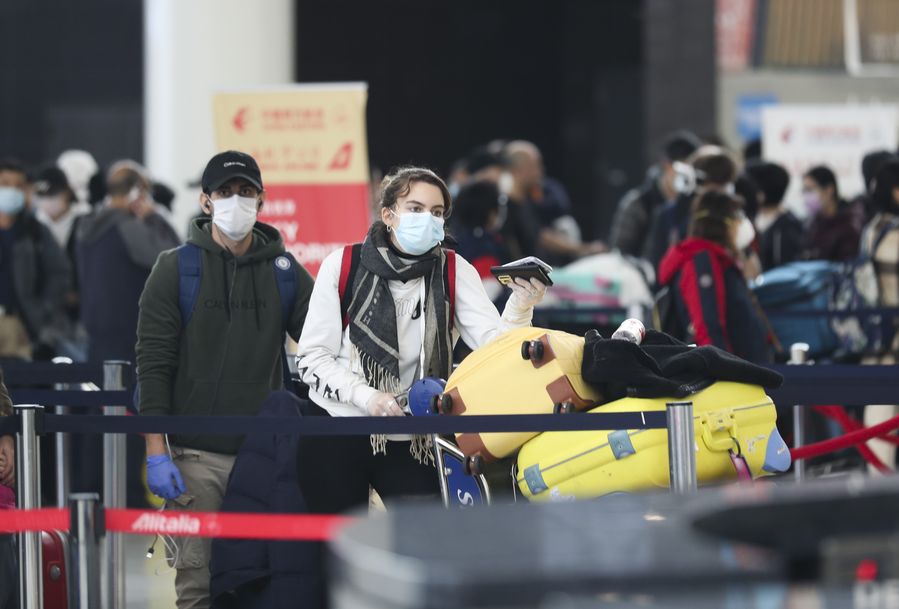 The Trump administration has started to decouple from China with the dream of rebuilding American manufacturing to create the blue-collar jobs of the past. It has weakened NATO.

Holding scientists and experts in contempt, Trump has pulled out of the Paris Agreement and pledged to stop funding the World Health Organization.

Foreign students, workers and researchers are made to feel increasingly unwelcome. Indeed, getting visas have become such a hassle that many are simply giving up.

The spread of the coronavirus appears to be accelerating these trends. Trump's animus against science and facts, his unwillingness to follow advice and his trust in his own instincts have led to the unchecked spread of the virus in the U.S.

Although the president and his Republican party seem poised to suffer a historic defeat in November elections, Trump has isolated the U.S. in a way his successor will not be able to easily reverse.

"I don't really see us eradicating it," he said. He added that it was possible that world leaders and public health officials could bring the virus down to "low levels."

"I think with a combination of good public health measures, a degree of global herd immunity and a good vaccine, which I do hope and feel cautiously optimistic that we will get, I think when we put all three of those together, we will get control of this, whether it's this year or next year. I'm not certain," he said. Fauci did not add that many countries have controlled the virus already.

The president's "America First" policy has meant insulting and pushing away its allies and economic and military partners.

The president once promised Mexico would build a wall with the United States and pay for it. There is a wall being built around the U.S. now, but not in the way the president expected.