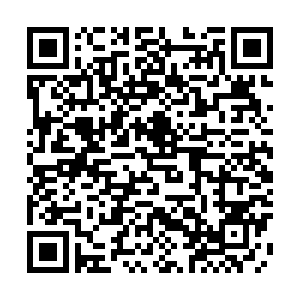 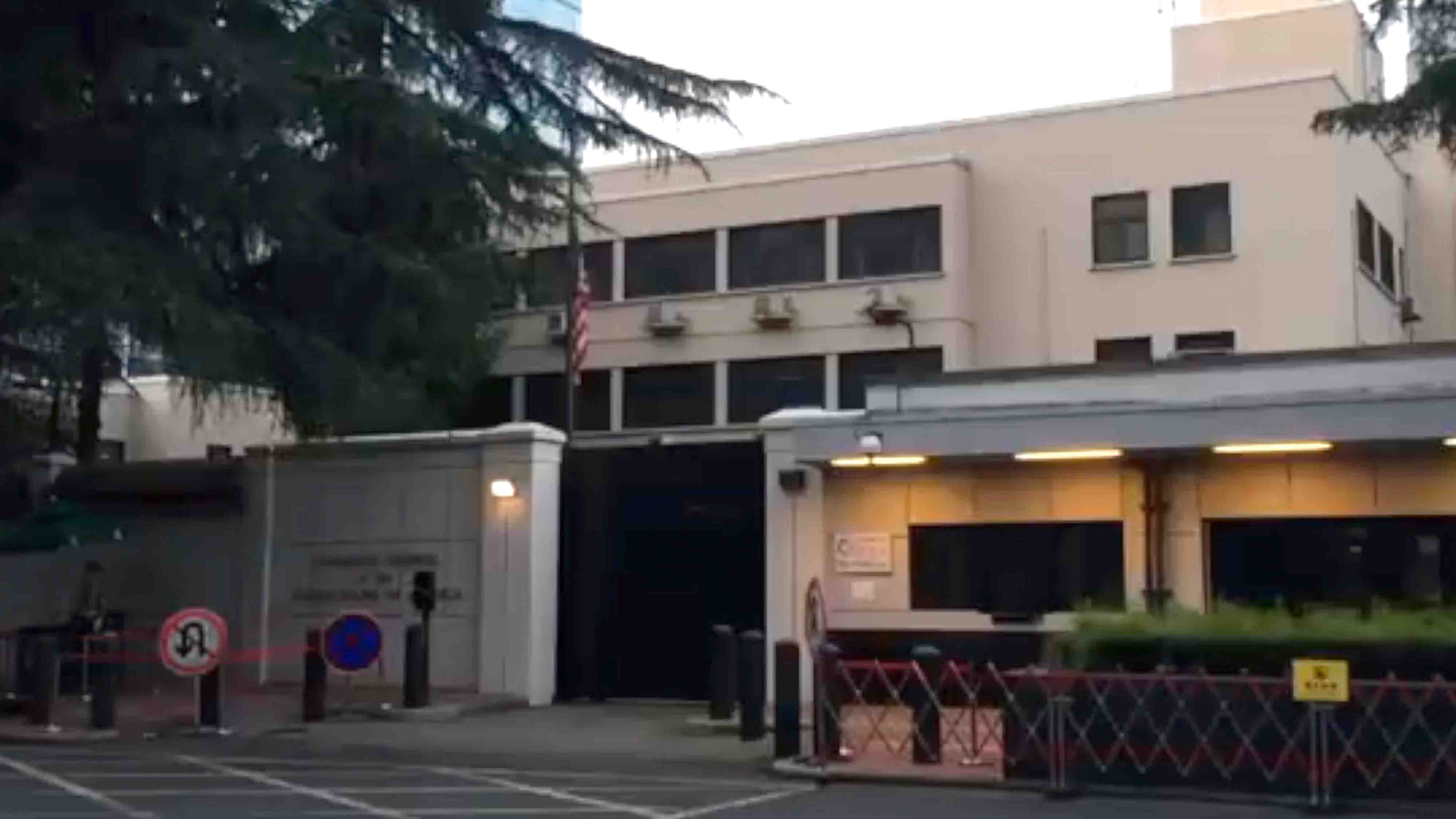 A U.S. national flag was seen lowered at the U.S. Consulate General in Chengdu at around 6:18 a.m. on Monday.

On July 24, China ordered the U.S. to close its consulate in Chengdu in response to the U.S. demand for China to shutter its consulate in Houston. The deadline for the U.S. consulate's evacuation is reported to be 10:00 a.m. Monday. 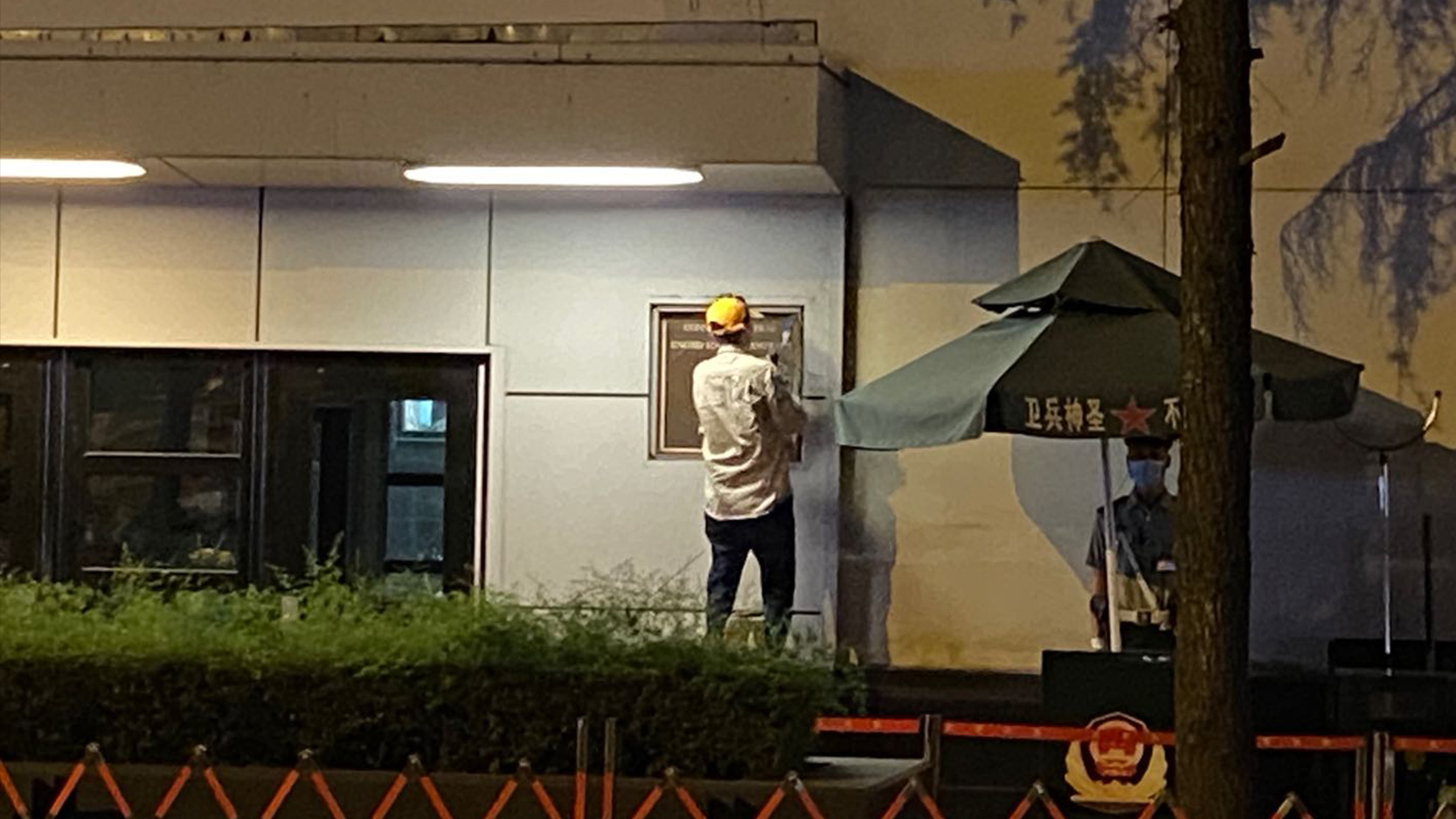 Media reported that staff began carrying boxes in and out of the consulate and the U.S. insignia was also removed from the building over the weekend. 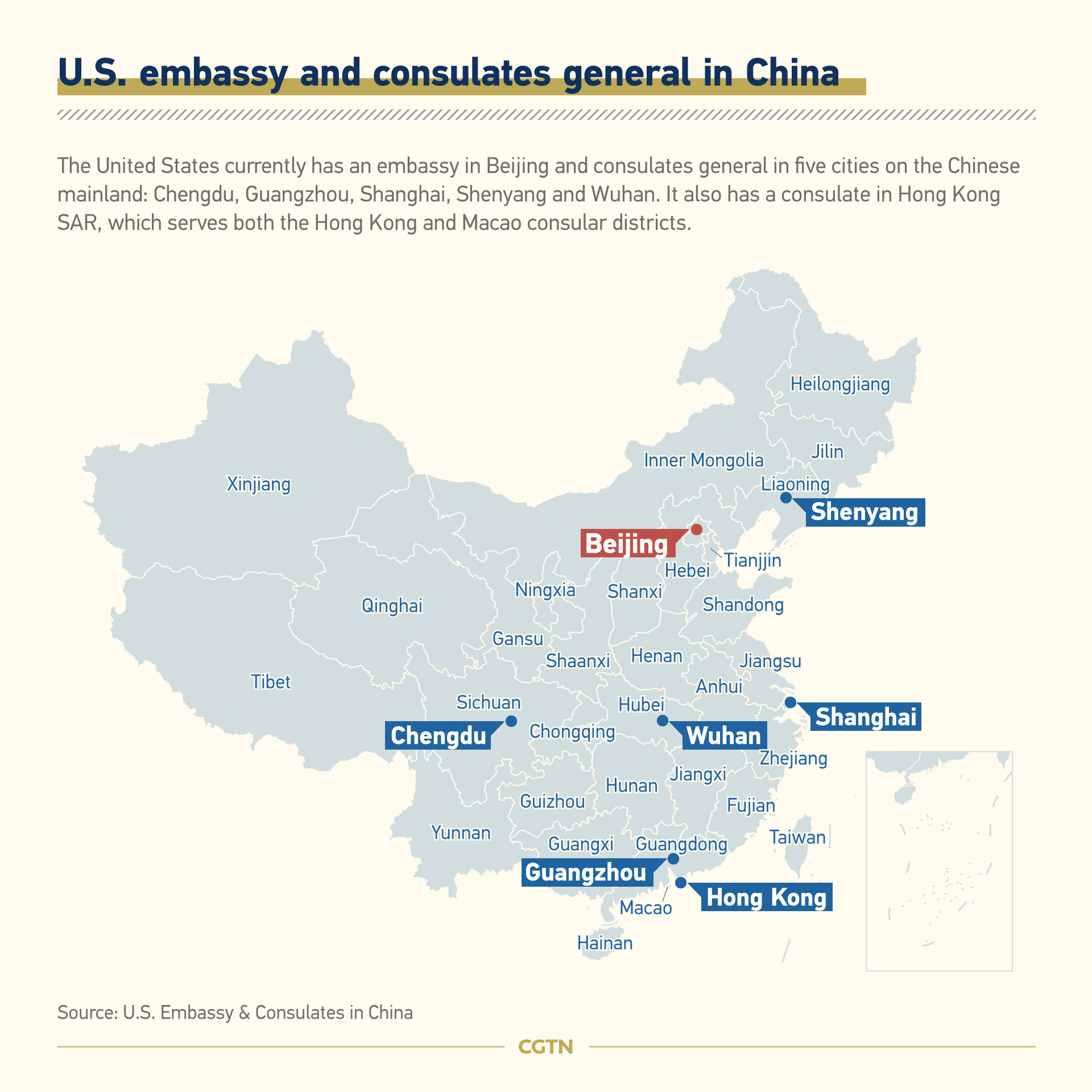 The U.S. currently has its embassy in Beijing and consulate generals in five cities on the Chinese mainland: Chengdu, Guangzhou, Shanghai, Shenyang and Wuhan. It also has a consulate general in Hong Kong Special Administrative Region (HKSAR), which serves both the Hong Kong and Macao consular districts.