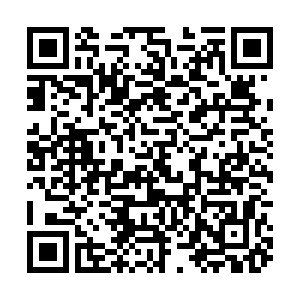 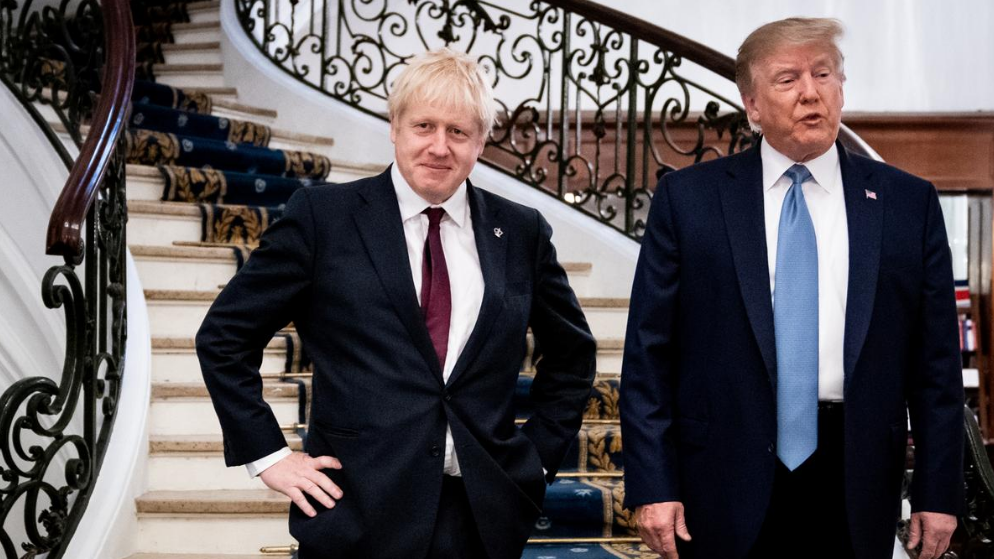 Prime Minister Boris Johnson assumed to be one of Trump's closest international allies, but one government advisor told the Times that Johnson "was trying to distance himself from Trump."

Relations between Britain and the U.S. have not been amicable. While the prime minister recently followed Washington's footsteps in its Huawei row with China, his decision to cut ties with the telecom giant was not made by choice but rather came as a result of Trump's pressure. It was reported that Trump slammed the phone on Johnson in January when he initially refused to back down from the UK's deal with Huawei to help develop Britain's 5G network.

With the Brexit deadline approaching, Downing Street has been trying to strike a trade deal with the U.S., but the current fruits of bilateral negotiations have sparked concerns among British voters as trade negotiator Liz Truss was believed to be preparing for watering down the UK's food safety standards for U.S. exports.

Johnson's government, which as a result, faces mounting public pressure, has reportedly forgone its plan to reach a deal with the U.S. by year's end, or at least with the Trump administration.

According to the Financial Times, Truss was told to downplay the prospects of a deal on her recent trip to Washington.

"It would make things much easier if Trump doesn't win re-election," the Sunday Times report cited one minister in Johnson's government as saying. It also pointed out that many others in the government are privately thinking the same.

The Conservative Party leader Johnson is not necessarily on good terms with Biden, a Brexit opposer who once called Johnson a "clone" of Trump. But the Johnson government believes a Democratic victory could help the UK in its bid to get a better trade deal with the U.S.

Once elected, Biden is likely to take the U.S. back to being a signatory to the Comprehensive and Progressive Agreement for Trans-Pacific Partnership (CPTPP), a treaty advocated by former President Barack Obama but abandoned by Trump.

"The assumption in Whitehall is that if Biden wins, we won't need to do a bilateral trade deal because we might both end up in CPTPP. That is already committed to high standards of animal welfare. Some of the sting will be removed from those issues," one Conservative Party adviser told the Sunday Times.