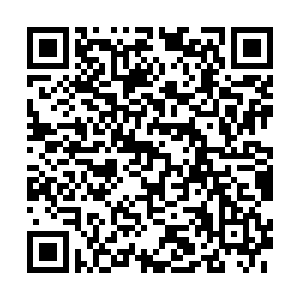 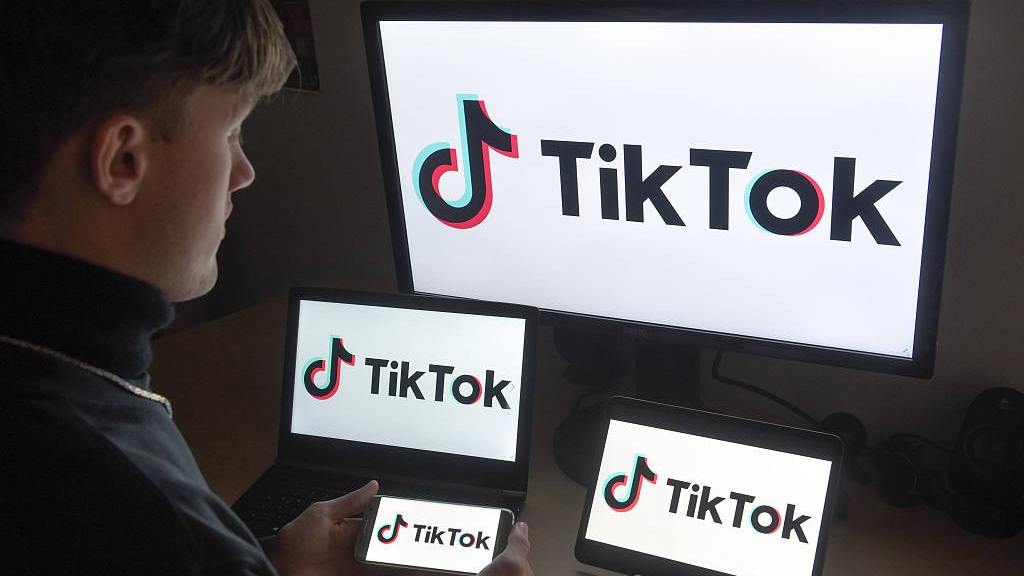 The embattled TikTok is at the forefront of the new-round U.S. sanctions on Chinese tech companies.

After stopping the use of TikTok on government-issued smartphones in their military branches in January, the White House is now considering an even harder line against the app by taking it down completely.

U.S. Secretary of State Mike Pompeo said they are weighing a ban on TikTok over the national security concerns earlier this month in an interview with Fox news, saying it was something they're looking at.

However, a group of U.S. investors are reported to be making a potential purchase of a majority stake from its Chinese owner – ByteDance, probably the world's most valuable startup, according to the Financial Times (FT) who cited people familiar with the source.

Major investors including the venture capital firms General Atlantic and Sequoia Capital are in discussions with the U.S. Treasury and other regulators about making a potential deal for TikTok, FT reported last week.

ByteDance will have no board seats and lose control of the company if the case gets settled due to the amount of stocks involved, a Chinese tech media analyzed.

TikTok in U.S. by numbers

The short video app is so far one of the most popular Chinese internet sensations in the global market.

As TikTok's second largest user base, the U.S. has seen an increase of 45 million new users in 2020 alone. The app has been downloaded more than 165 million times on app stores, according to Sensor Tower data. 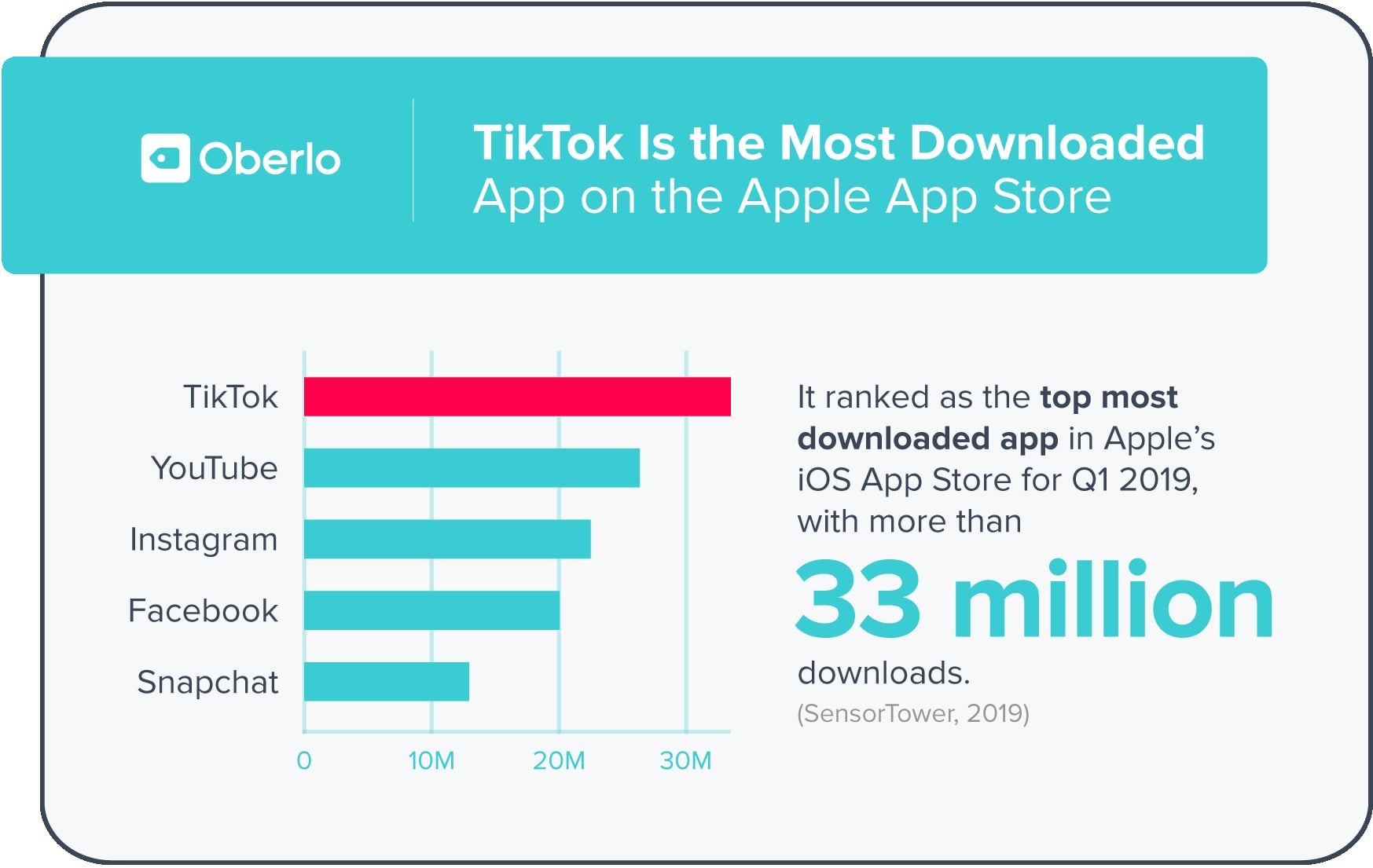 Users spend an average of 52 minutes per day on TikTok, almost the same amount of time as on Instagram (53 minutes), and a little less than on Snapchat (49.5 minutes).

For company operators, the more time people spend on these apps, the higher is the chance to get reached by advertisements, which means all the numbers above indicate that the U.S. is a huge player in TikTok's global strategy. 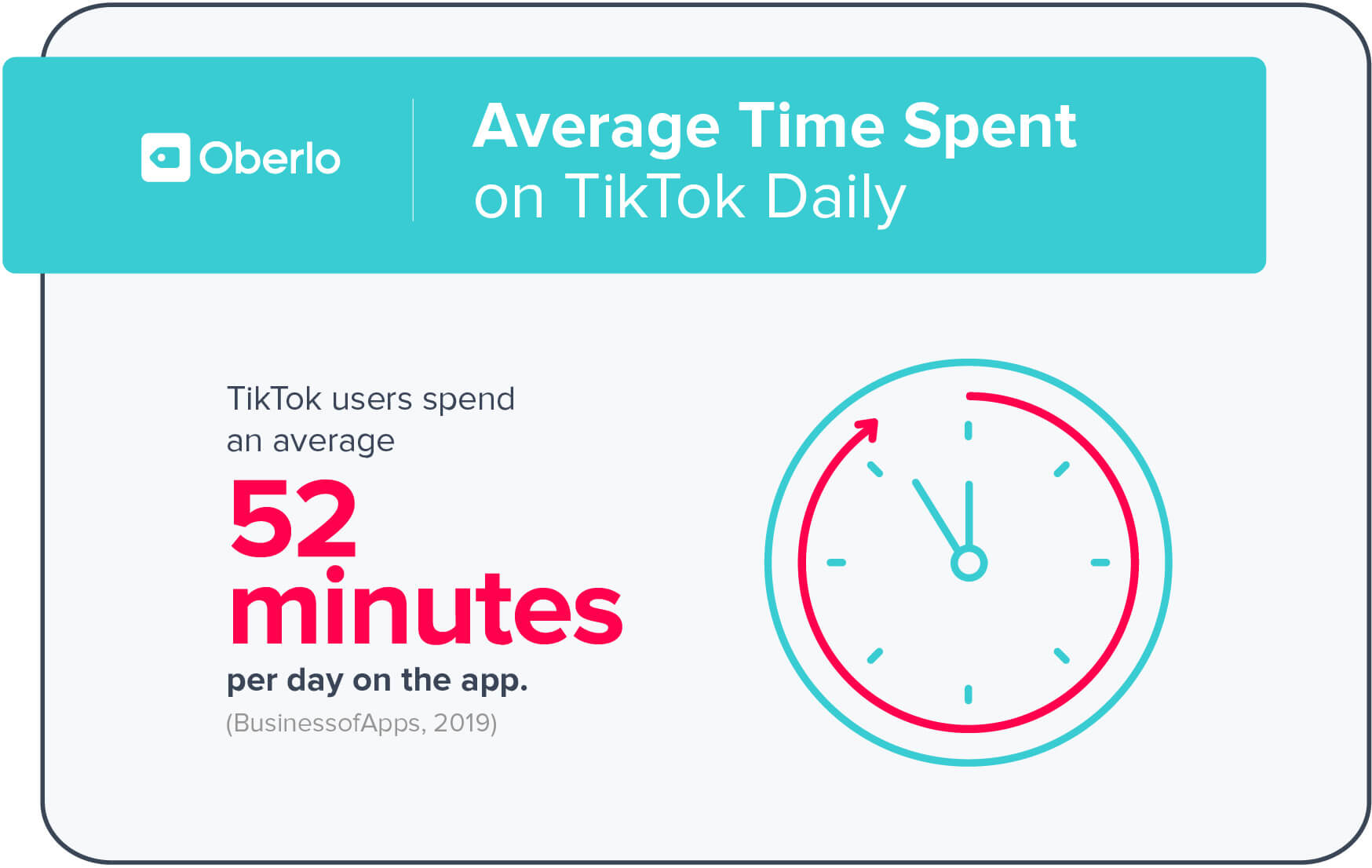 To rescue or to take hold?

People involved in the discussion process told The Information that a spinoff from TikTok is the only viable plan for it to continue business and operate in the U.S. market, as this is a way to quell Washington's national security concerns.

Officials with the Trump Administration echoed a similar stance last week, with its top economic adviser Larry Kudlow suggesting that TikTok could "operate as an independent American company."

"We're moving down to a path of tech-nationalism," Samm Sacks, a fellow on cybersecurity policy and China digital economy at the New America think tank told the Bloomberg.

ByteDance has made huge adjustments on TikTok's oversea strategy including hiring former Disney chief, placing servers and data base outside China, separating TikTok's business from its Beijing HQ, but none of these seems to alleviate even a little of Washington's suspicions. 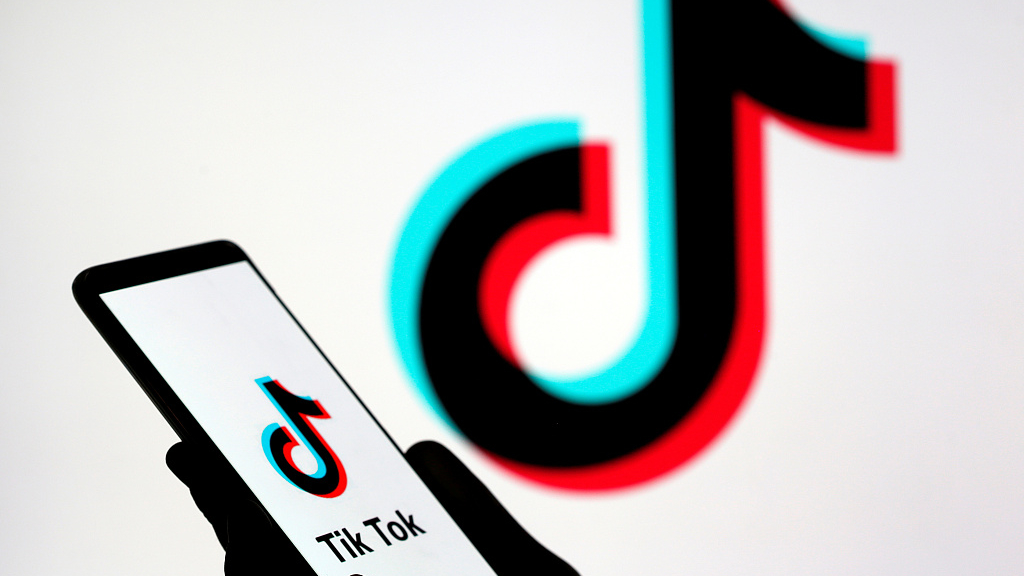 Hong Yu, director of the Institute of Communications Research at Zhejiang University told CGTN, "The security concern argument is just a cover. The ultimate purpose is to make a geopolitical measurement to prevent TikTok from becoming a transnational platform."

Although the company declined to make a comment on any of these, a TikTok spokesperson in an early statement said "we are very confident in the long-term success of TikTok and will make our plans public when we have something to announce."