Why does the U.S. fear TikTok and WeChat?
Huang Jiyuan 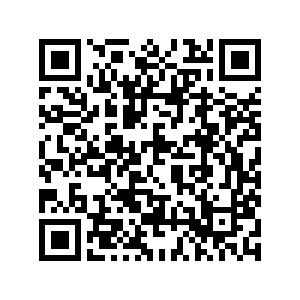 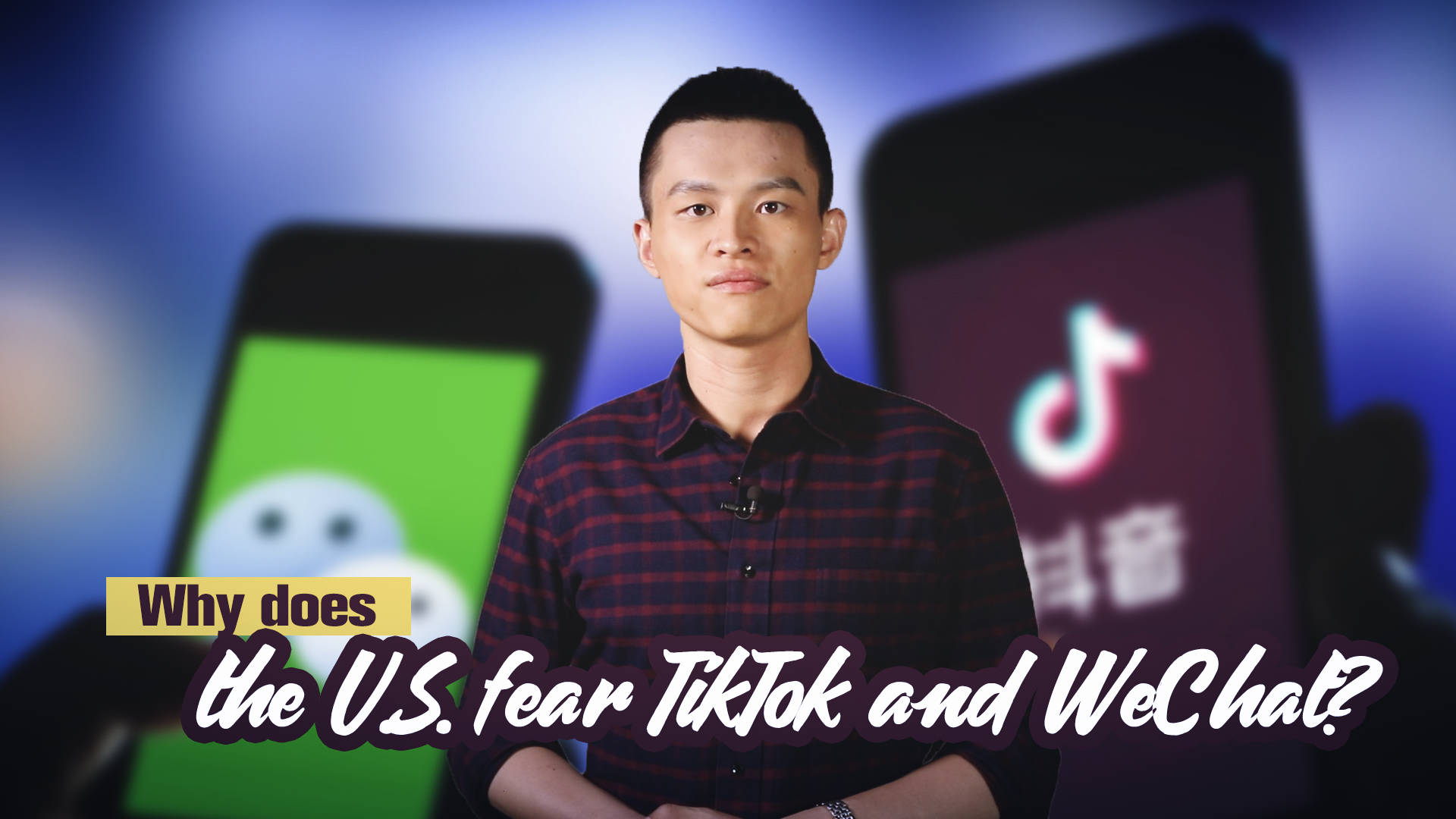 This came after White House advisor Peter Navarro's claim that Chinese social media apps like TikTok and WeChat are used for stealing personal data and intellectual property, surveillance and tracking, and engaging in disinformation campaigns.

Why would the U.S. fear them?

According to Gregory K. Tanaka, secretary general of the Himalayan Consensus Summit, the popularity of these two apps is a concern to the U.S. government: "This sort of thing is kind of scary to the United States, a development like this in which a Chinese originated company does so well, because the U.S. has been on top for so long, in terms of the global economy, in terms of its exporting the idea of democracy and so on. So I think the country has to get used to sharing the stage with other people, both politically and economically. And I think that's the larger issue going on here."

WeChat and TikTok are indeed popular. Each month, 1.2 billion users are active on WeChat. TikTok has been downloaded for more than two billion times worldwide.

Suddenly, the U.S. is frightened that WeChat and TikTok might be used for the same purpose, perhaps even against them.

Technology is neutral. Its good and evil depend on the user's intentions. For those of us who use these apps every day, we use them for work, for relaxation, for connecting with families, or for sharing our lives with our acquaintances. We don't use it for creating chaos in other countries. The idea of them presenting "national security threat" is ludicrous.

But "national security threat" has become the jack-of-all-trades excuse to justify sanctioning anything U.S. politicians want to oppose.

And the problem is that anything China-related has automatically become the devil.

How many U.S. policymakers have actually used WeChat or TikTok? How many of them have heard about these apps before hearing that they pose a threat to the U.S.?

How many have spent the time to talk to ByteDance or Tencent before declaring their products dangerous?

How many of them have talked to the people who use them on a daily basis?

How many of them have truly understood how these apps work both in China and around the world?

Have many of them ever bothered to ask these questions? I bet the answer would be disappointing.

In a recent interview with CGTN about the escalating tension between China and the U.S., former U.S. Ambassador to China Max Baucus pointed out that Americans – officials in particular - lack understanding of China.

"Part of the problem is that not very many Americans have been to China. Americans really don't understand China. I wonder how much time Secretary of State Mike Pompeo has personally spent in China other than his official capacity. U.S. officials do not know China very well, too few members of Congress too few members in the United States government have been to China."

And given how slow the U.S. government has reacted to recent crises and how election-driven their politicians are, I wouldn't be holding out much hope for them to take the first step towards reconciliation.

Because for people who don't bother getting to know the subject at hand, it is simply too much to ask.