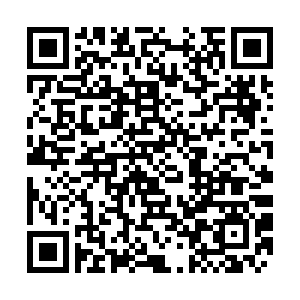 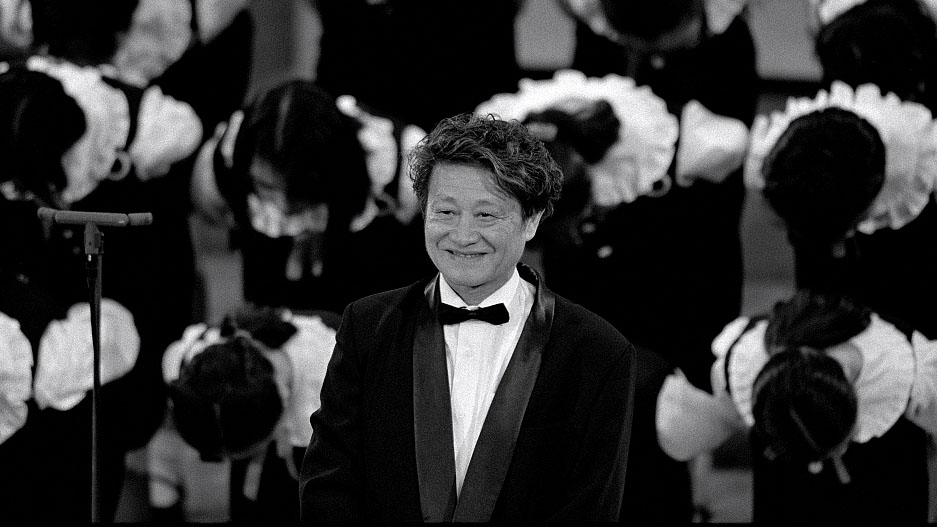 Professor Yang Hongnian, the founder of the Beijing Philharmonic Choir, died Sunday at the age of 86 in Beijing.

Yang is a renowned musician, conductor and music educator who, in 1983, founded the Beijing Philharmonic Choir – formerly known as the Children and Young Women's Chorus of China National Symphony Orchestra. He led the ensemble around the world for more than 30 years. 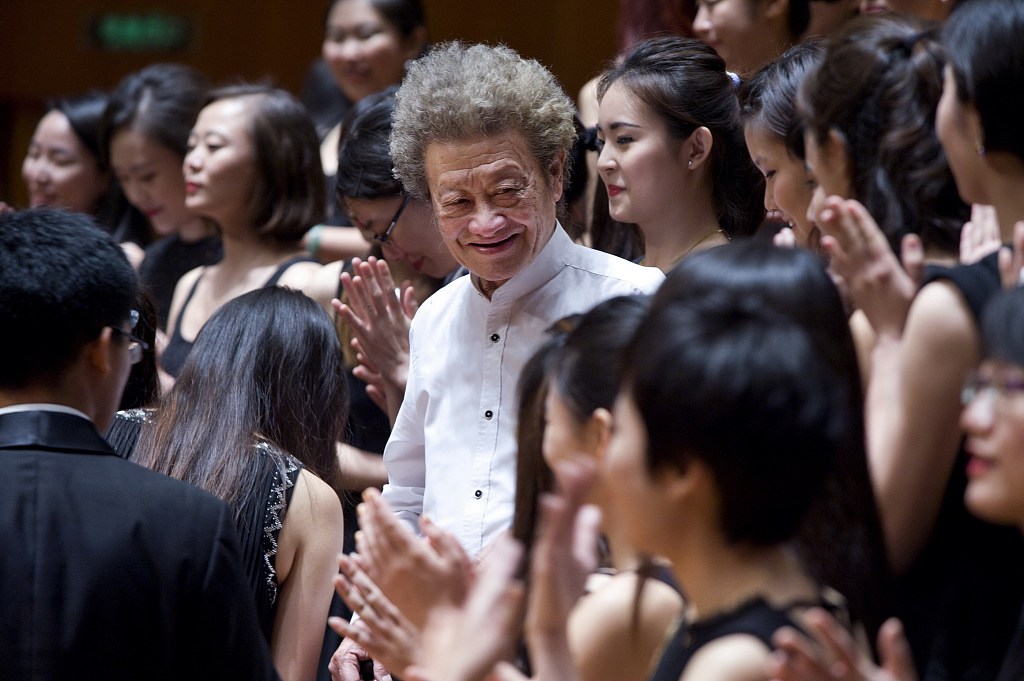 Yang's vast repertoire is a testament to his passionate, delicate and highly expressive style. His musical prowess and extensive knowledge in choral training earned Yang an international reputation and legions of followers who relished his impressive auditory feats. He was known as the "maestro who masters the myth of choral art perfectly."

In recognition of his outstanding artistic achievements, he was recommended to be vice chairman of the International Society of Children's Choral and Performing Arts (ISCCPA) three consecutive times. The municipal government of Newark in the United States made him an honorary citizen of the city. Osaka municipality and Hyogo prefecture separately presented him with a key to their cities in honor of his contributions to cultural exchanges between Japan and China and to the world of music.

An online memorial was set up to pay tribute to Yang.

"Your legacy will live on in the students you taught, the music you made and the audiences you touched. The angels are now ready to sing with you, it will truly be a concert for the ages," read one comment. 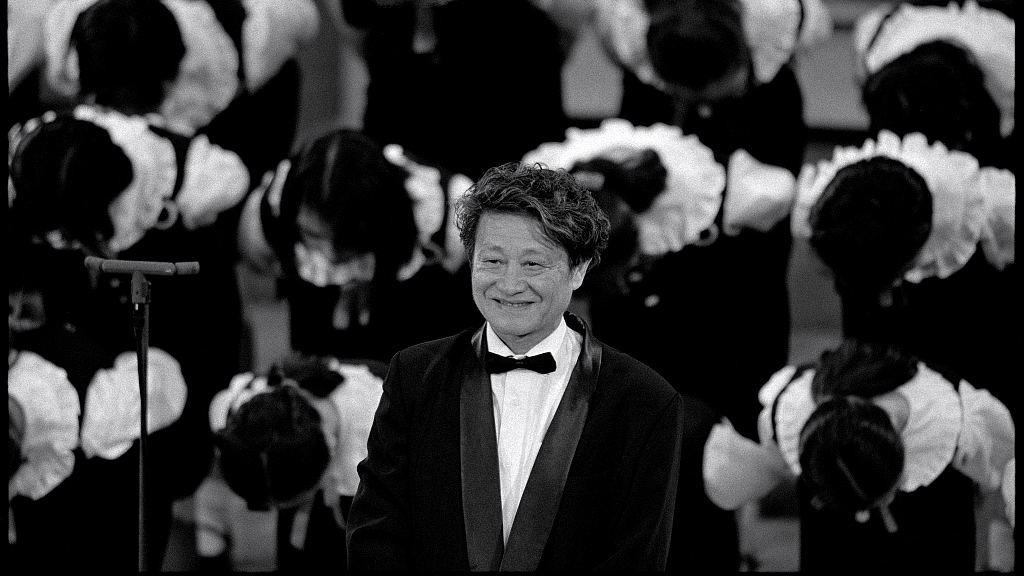