AIIB to give more support for green development
CGTN 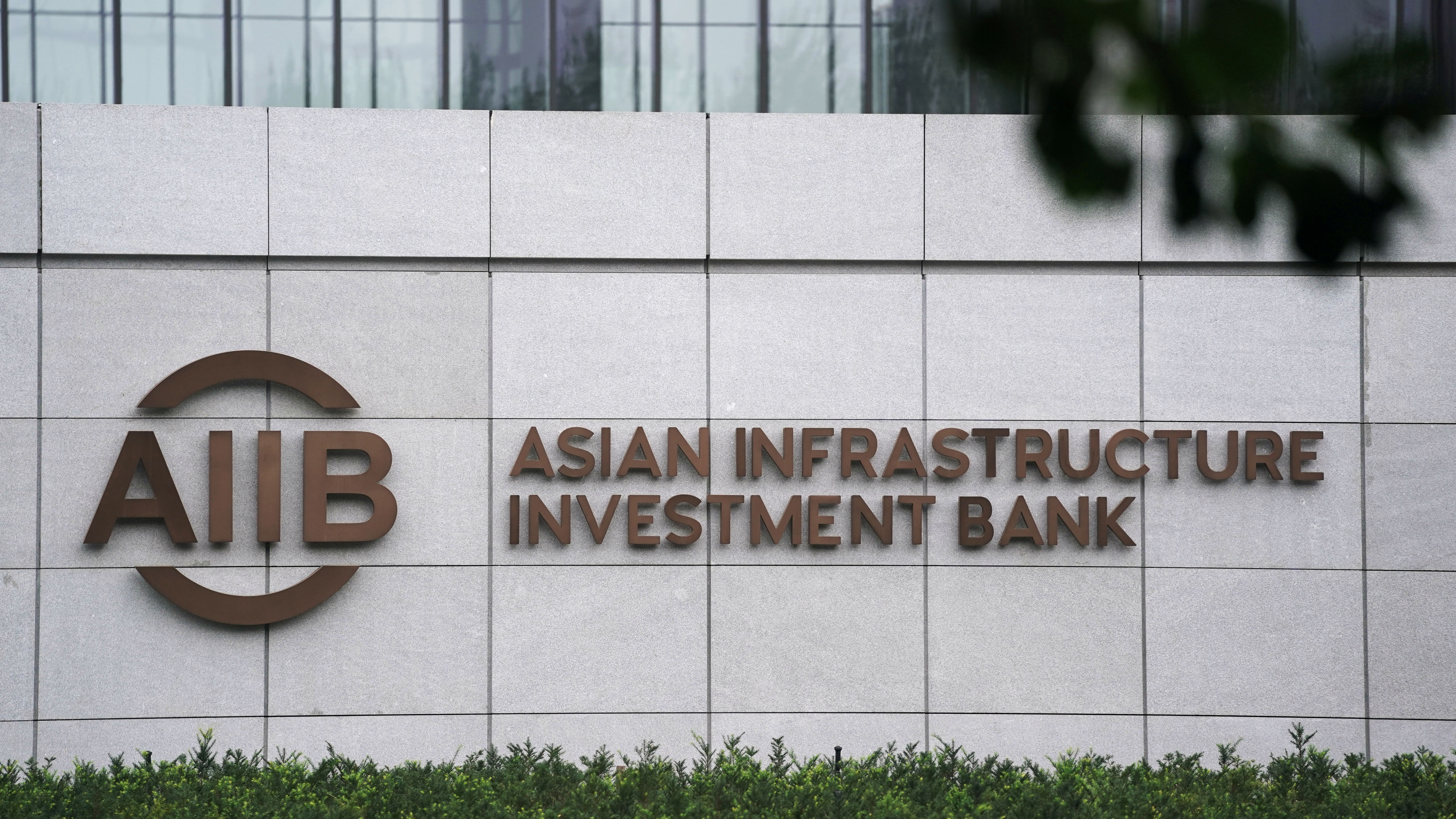 The Asian Infrastructure Investment Bank (AIIB) is working on a project to better finance companies that abide by the Paris Agreement, said a principal investment officer of the institution.

The interview came in the run-up to the fifth Annual Meeting of the AIIB that launched on Tuesday. Stefen Shin, principal investment officer at investment operation department at AIIB, told CGTN that the bank is running a project named Asia Climate Bond Portfolio, which wants to promote climate finance in capital markets.

"AIIB is going to invest 500 million (U.S.) dollars into AIIB members across the world and there will be about 40 to 50 bonds that that portfolio will be purchasing," Shin said.

"And those bonds will have characteristics of having what we called 'climate champions'," he added, explaining that these "climate champions" are companies that do well on the Paris Agreement's three suggested areas: mitigation, adaptation and resilience.

Shin said because the Paris Agreement started just in 2015 and "there hasn't been enough time for people to digest the cooperation to really apply throughout their overall cooperative structure," adding that it will take some time but will eventually get there.

Additionally, the AIIB has closely cooperated with its sister multilateral banks such as the Asian Development Bank and the World Bank to finance the COVID-19 facility.

Shin said about seven billion U.S. dollars have been approved in the last couple of months.

"We are contributing as a group to fight this pandemic," he said.

The AIIB began operations on January 16, 2016. Founded by 57 members, AIIB has since grown to 102 members from around the world. To date, AIIB's President and Board of Directors have approved up to 19.6 billion U.S. dollars for 87 projects in 24 economies.

The fifth annual meeting was originally slated to be held at the bank's new headquarters in Beijing, but became a virtual affair so governors and senior management around the world could convene during the COVID-19 pandemic. 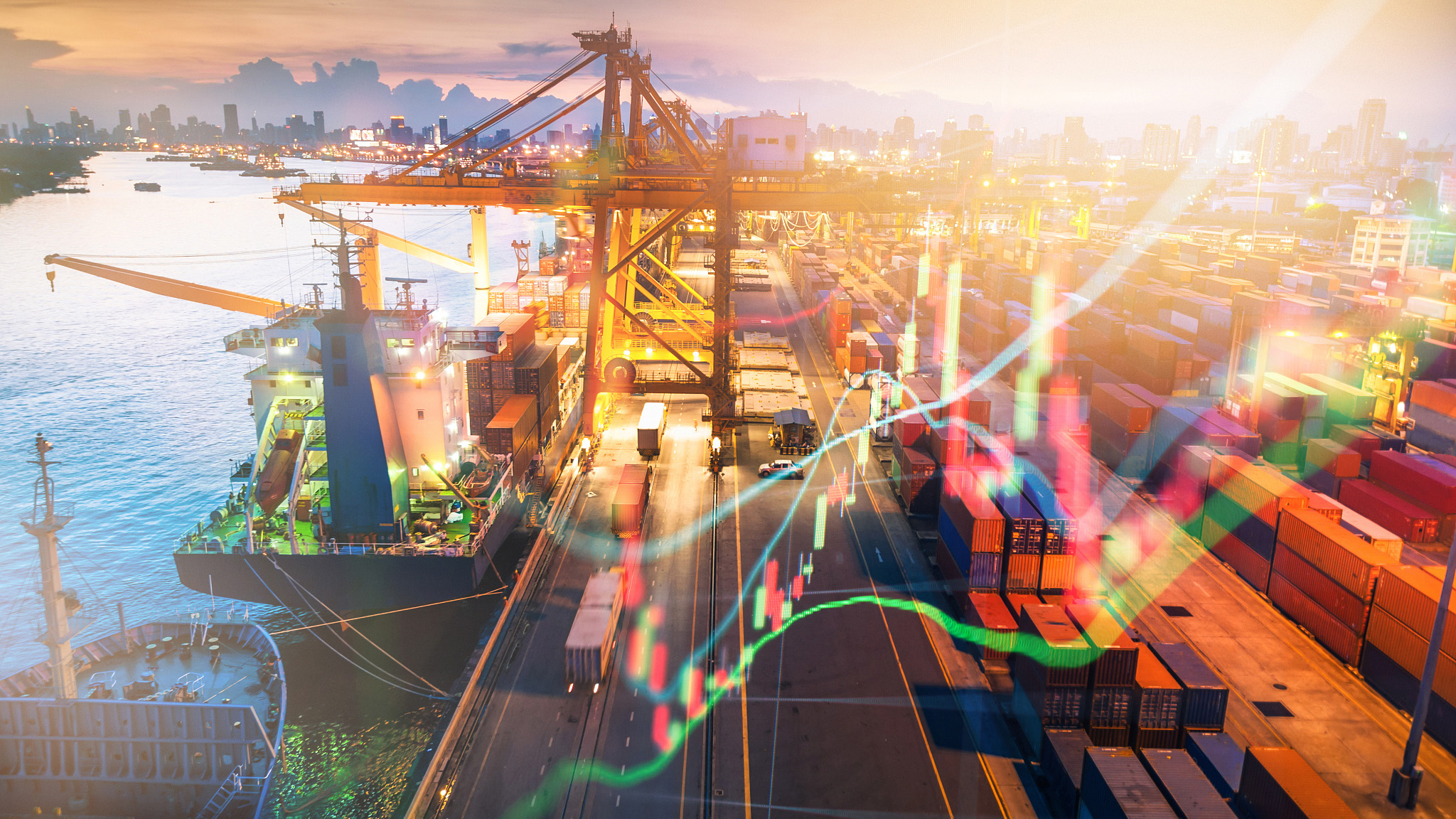