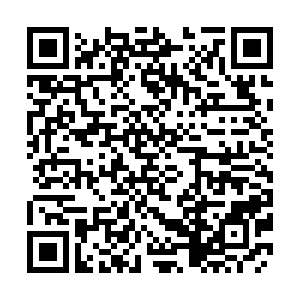 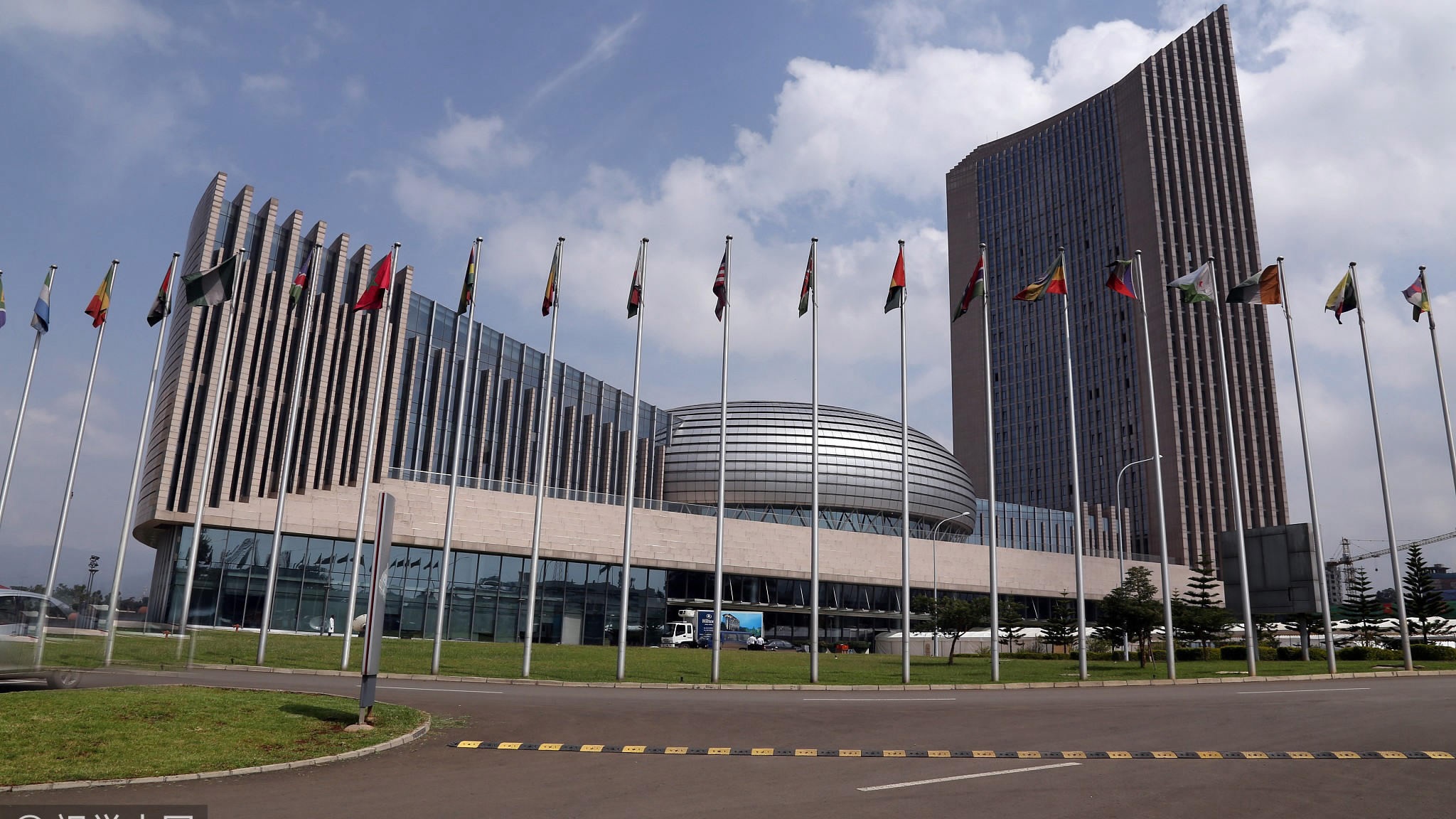 The Africa free trade agreement has often been touted as a huge deal for the continent.

But the importance of what's officially called the African Continental Free Trade Area (AfCFTA) should the governments get the implementation right has been magnified by the COVID-19 pandemic.

A report issued on Monday by the World Bank estimates that the trade deal could lift 30 million Africans out of extreme poverty as well as 68 million from moderate poverty by 2035.

But that's not all. The bank says the agreement could improve regional income by 450 billion U.S. dollars, or about seven percent of current income, among other benefits.

Trading under AfCFTA was supposed to begin on July 1 but has been pushed back to an unspecified date because of COVID-19.

By the report is reckoning that Sub-Saharan Africa will this year experience its first recession in the past quarter-century as a result of the pandemic.

It's estimated that the economic dislocation could cost the continent up to 79 billion U.S. dollars in lost economic output. 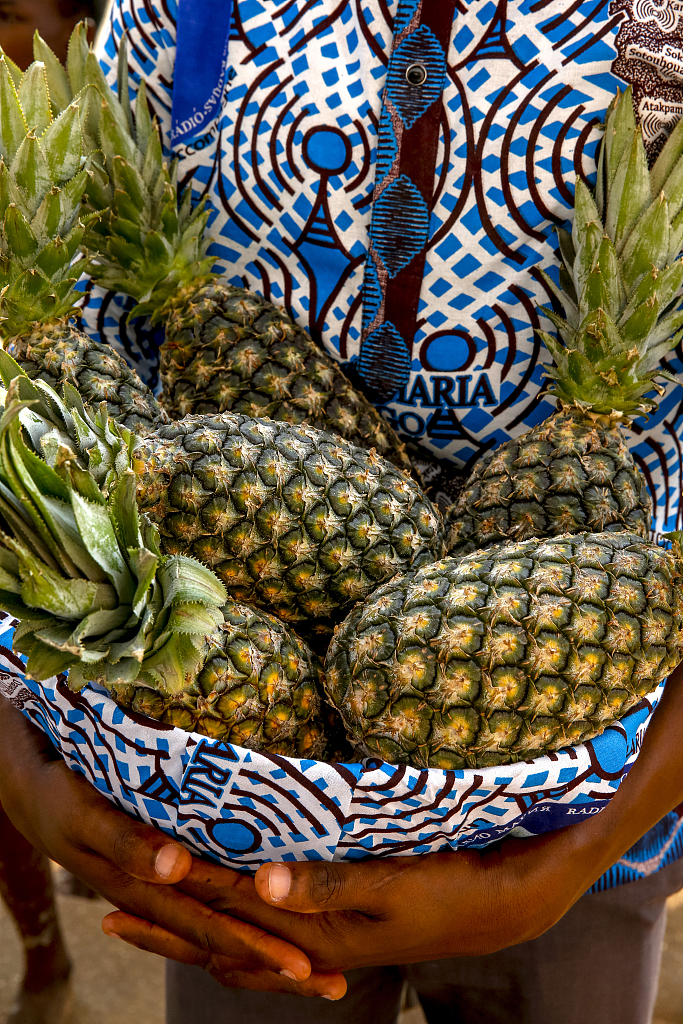 Intraregional trade in Africa is relatively low and is dominated by food and manufactured goods. /VCG

Intraregional trade in Africa is relatively low and is dominated by food and manufactured goods. /VCG

Successful implementation of AfCFTA is therefore seen by the researchers as a key to addressing the issues caused by fallout from the spread of the disease.

"In the short term, the agreement would help cushion the negative effects of COVID-19 on economic growth by supporting regional trade and value chains through the reduction of trade costs," it says.

Furthermore, it continues, the pandemic has demonstrated the need for increased cooperation among trading partners.

The signatory countries currently trade little with each other. In 2017, just 17 percent of Africa's total trade was conducted within the continent, according to the International Monetary Fund. In other regions, such as Europe and Asia, intra-regional trade is over 50 percent.

The agreement is meant to help change that as it aims to lower or eliminate tariffs on the vast majority of goods, promote investment, facilitate the movement of capital and people and pave the way for the establishment of a continent-wide customs union.

In so doing, the report says, AfCFTA could help African countries increase their resiliency in the face of future economic shocks.

"The African Continental Free Trade Area has the potential to increase employment opportunities and incomes, helping to expand opportunities for all Africans," Albert Zeufack, the World Bank's chief economist for Africa, was quoted as saying in a bank release.

The free-trade zone is slated to become the largest since the creation of the World Trade Organization in 1994, bringing together 1.3 billion people together in a bloc that would be worth 3.4 trillion dollars.

But despite the tremendous opportunities that the agreement offers for Africa's development, the report cautions that implementation will be a significant challenge on what looks likely to be a long road ahead.

"Achieving AfCFTA's full potential depends on agreeing to ambitious liberalization and implementing it in full," it says.

(Top Photo: The headquarters of the African Union in Addis Ababa, Ethiopia. /VCG)