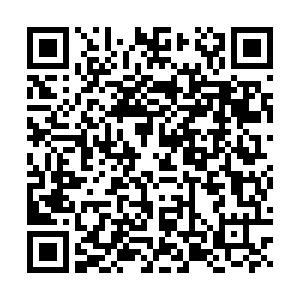 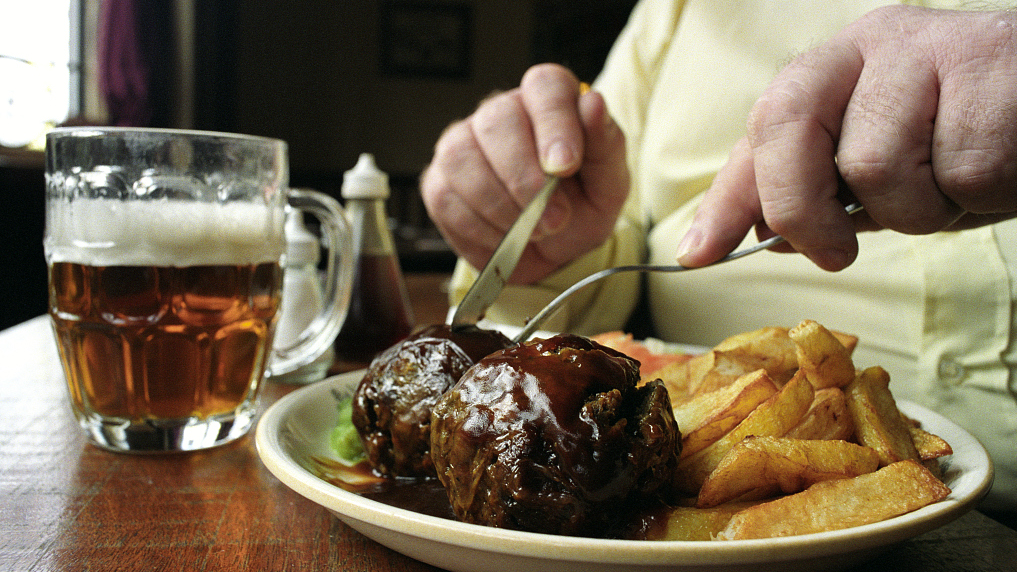 The British government is on a mission to help Britons trim down their waistlines and get back in shape.

The fat-fighting policy, unveiled on Monday, is aimed at defusing the "obesity time bomb," as the Department of Health and Social Care has put it, by placing the right tools in the hands of the country's population to help them eat healthily and exercise more. They include suggestions for health apps, from hearty meal recipes to fitness trackers, and incentives to encourage a cycling culture.

The strategy comes with a legislative action restricting when junk food ads can air on television, what promotions restaurants are not allowed to offer and where calorie labels and nutritional warnings should go on menus and packages.

Obesity is a crisis of extra-large proportions in the country. According to official data, some 63 percent of adults in England are either overweight or obese. A third of children finish primary school having added weight beyond healthy limits. Overweight children are taking in up to 500 calories more than their daily needs, health authorities say.

The coronavirus outbreak has only made things worse. With the population trapped indoors and within a few steps from the fridge and cupboard, half of Britons have reported adding extra kilograms during a lockdown, a survey by Weight Watchers found in June. The research found that the nation was chowing on chocolate and binging on biscuits as snacks while hunkered down, with almost a third downing more alcohol.

Health services are groaning under the weight of the problem, with illnesses related to obesity costing the National Health Service upwards of 7 billion U.S. dollars annually. The pandemic, authorities say, was a sobering reminder just how serious the obesity epidemic is.

"COVID-19 has given us a wake-up call. We need to use this moment to kick start our health, get active and eat better," read the policy paper by the Department of Health and Social Care.

When a deadly virus is on the loose, extra weight means extra problems for those who contract the disease. A study published by the Public Health England (PHE), an agency of the Department of Health and Social Care, over the weekend found that COVID-19 patients above a healthy weight are at a higher risk of serious illness, even death.

Prime Minister Boris Johnson has thrown his weight behind the strategy, having had a close brush with the coronavirus. The 56-year-old man was hospitalized for a week in April, including 48 hours in intensive care, after testing positive for the virus. The experience changed him, said Johnson, who previously spoke about his "late night binges of chorizo and cheese."

"When I went into ICU, when I was really ill, I was way overweight," he said in a video of him walking his dog, also published on Monday. "But since I recovered from coronavirus, I've been steadily building up my fitness." The prime minister says that he's since lost more than six kilograms.

Johnson's support for the campaign is an about-face from his previous stance against the government's intervention in people's food choices and eating habits and criticism of sin taxes. "What we're doing now with our Better Health strategy is just trying to help people a little bit to bring their weight down – not in an excessively bossy or nannying way, I hope."

The government is encouraging Britons to be more mindful at the dining table and embrace an active lifestyle. But they're also giving them a fighting chance through a host of measures, which include:

- Restrictions on junk food ads: Children see, children do. The government is protecting children from the influence of marketers and fast food chains by banning ads about the high-fat high-sugar high-salt fare before 9 p.m. The limits could also extend to the online space. Authorities argue that exposure to adverts about burgers, fizzy drinks, savory snacks, and their ilk shapes what whets children's appetite today, tomorrow, and later in life.

- End of deals of unhealthy foods: More for less? Not anymore. The government is restricting promotions of unhealthy deals, such as "buy one get one free," and banishing them from checkouts and store entrances to less prominent locations, away from shoppers' field of vision. Authorities are quoting a 2018 survey that found that almost half (43 percent) of all drinks and foods displayed at eye-catching places in supermarkets were for sugar-laden products. Meanwhile, healthy items accounted for a measly 1 percent.

- Mandatory calorie labels: Because seeing is believing, the government wants consumers to know exactly how many calories they're about to chow down on when scanning the menu. It's requiring food service establishments employing over 250 people to add calories to the food they're selling. The same requirements could also apply to alcohol as it appears that 80 percent of the public doesn't know how many calories their beer mugs and whiskey glasses are holding. Authorities will also dig deeper into their "traffic light" labeling system, a color-coded scheme that shows whether fat, saturated fats, sugar and salt percentages in a food or beverage item are high (red), medium (yellow) or low (green), to better understand its impact. However, it remains unclear how exactly the new restrictions pair with another government campaign "Eat Out to Help Out" that encourages foot-traffic back into the restaurant industry by offering discounts at fast food joints and other eateries throughout August.

- Cycling prescriptions: Because exercise is "wheelie" important, the government wants everyone to get enough of it. It encourages doctors to prescribe cycling for those who need to shed excess weight and invest in more bike lanes. The Daily Mail reported that Brits would be offered free classes to learn how to get on the saddle, and 50,000 lucky cyclists will receive free repair vouchers, each worth 50 pounds.